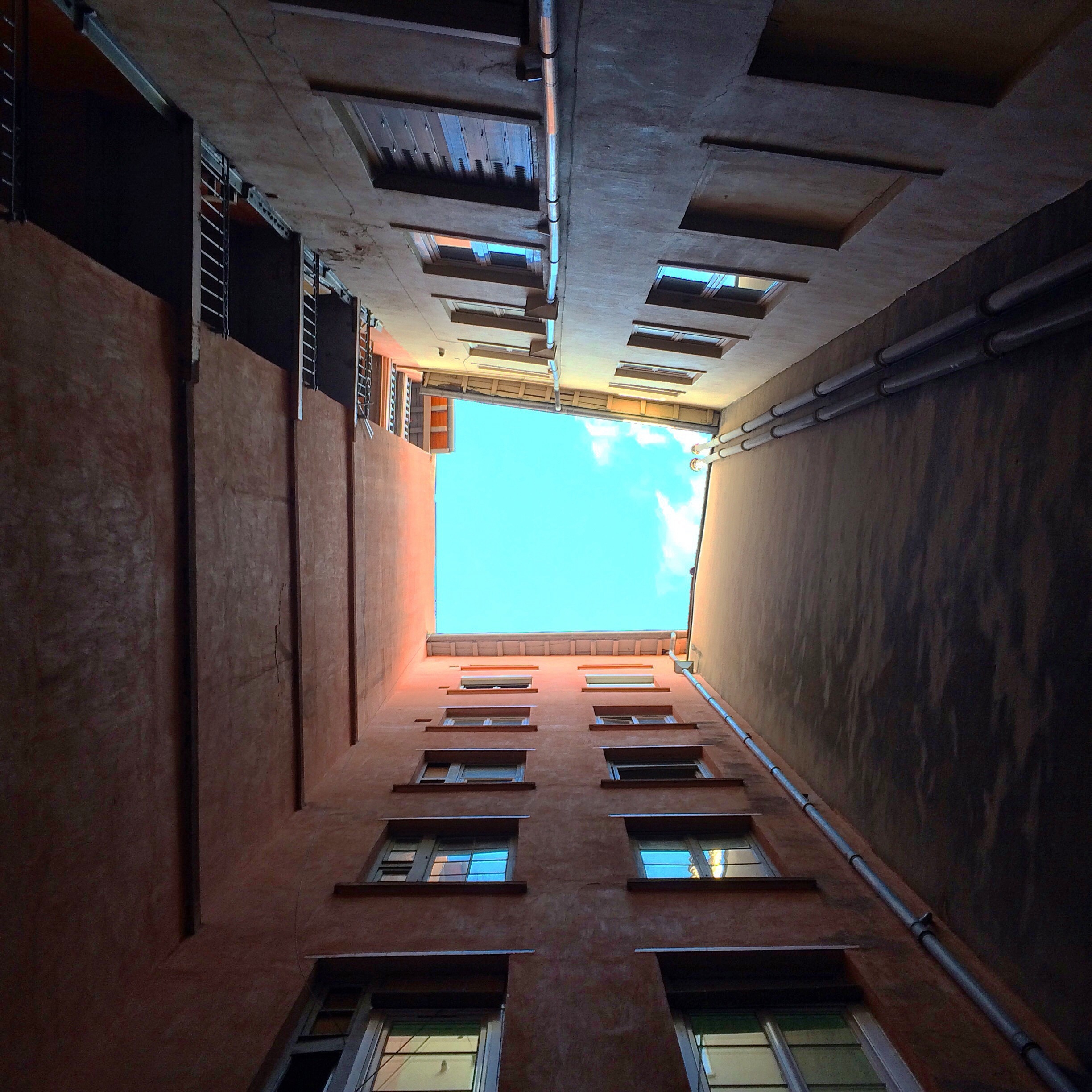 5 costly reasons you hate your HOA

5 costly reasons you hate your HOA

When you rent, it's understood you're playing by the landlord's rules.

But when you buy your own home, you expect to be in charge, deciding what to plant, what color to paint, where to walk the dog. Unless, that is, you live in a "common-interest community" governed by the most local form of government you can imagine -- a homeowners association (HOA).

A primer for the uninitiated: HOAs, generally led by an elected board of directors and supported by property management firms, oversee much of what goes on in planned communities of detached homes, townhomes and condominiums, from suburban America to cities where residential housing is being built in skyscrapers.

When you purchase property governed by an association, you are obligated to sign paperwork that gives that association say over much of what goes on in your new neighborhood and even on your property. You can't say "no" or not sign on; it's a private community and signing the long HOA agreement will be part of your ritual at closing, agreeing to pay the dues and abide by the corresponding covenants, conditions and restrictions. And for the most part, experts say, people don't research or understand all of what they're signing.

Here are 5 things you may hate about having an HOA:

1. They charge quarterly or monthly dues that inflate your housing costs.

For your quarterly or monthly dues (which vary widely; my wife and I pay $285 quarterly to our HOA in northern Virginia), your association will coordinate garbage and recycling pickup; snow removal; regular maintenance of community property such as the swimming pool, walking paths, tennis and basketball courts, parks, lakes and other amenities in your planned community; and more.

Mind you, those dues save you from the costs and hassles of managing such services yourself. But are you really getting your money's worth? I live in a planned community. When a snowstorm struck the Washington, D.C., area this past winter, residents' vehicles were snowed in for three days as the HOA's crews, not used to dealing with major snow removal, were overwhelmed and without heavy equipment. Meanwhile, a block away, roads maintained by the county were clear.

2. They also charge special assessments that can bust your budget.

When a major community repair is needed - such as street paving, condo roof repair, or big upgrades at the pool -- the HOA may tap its reserve funds. Or it may impose a special assessment, spreading the one-time cost evenly among all homeowners. A fellow Kiplinger editor just got dinged $80 by his HOA for excess snow-removal costs in his community this winter. Other special assessments can be in the thousands for major repairs at HOAs with inadequate reserves.

3. You have to get approval to change the appearance of your home.

It may be your home, but your HOA can govern everything from paint color and the appearance of trim to windows, flagpoles, landscaping, railings, stoops, sheds, decks and what time of day you can put the trash cans out and when they should be brought in.

There may be rules about noise, whether you can change the oil in your own car on the street (or in your driveway), which vehicles you can park in front of your home (some restrict vehicles with commercial advertising), whether you can have a garage or yard sale and when (and if) signs go up, and even how and when real-estate agents can post "open house" signs.

4. The HOA will demand fixes -- and impose fines if you don't comply.

When the trim on our townhome started showing wear three years ago, our HOA delivered what my wife calls a "nasty note." (My Kiplinger colleague last week received a "notice of non-compliance" for lint buildup on his dryer-vent cover.) Staffers from the HOA's management firm, with clipboard in hand, will routinely inspect the property and take note of the appearances of homes. They'll establish deadlines for homeowners to get necessary work done (there's typically an appeals process to seek more time).

And you have little recourse. Condo law expert Evan McKenzie, a political science professor at the University of Illinois in Chicago and author of "Privatopia: Homeowner Associations and the Rise of Residential Private Government," has followed the rise in and rising power of HOAs, what he calls "a strange, hybrid institution," for decades.

McKenzie tells me "there are very few avenues for individuals to take on their associations." There are elected seats on the board, usually filled by home owners, but manipulating that internal political process is "harder to do than it sounds." And getting bylaws changed? Forget about it. "The problem is those governing documents were intentionally set up to be very hard to change," McKenzie says. "This has always been like this, back into the '60s. They want to know that the product isn't going to change, so they made the declarations very hard to amend."

Resorting to a lawyer is another route, but a tricky one, says McKenzie. Judges won't smile down on you. "They look at you like you're complaining about something you agreed to; you accepted the rules."

5. You may have a tougher time selling your home.

Some home buyers simply refuse to consider homes governed by an HOA, limiting your market. Also, lenders may scrutinize your HOA's finances, looking for limited cash reserves; too little insurance; too many renters; lawsuits; and delinquencies on association dues. A prospective buyer's mortgage could be denied for any one or a combination of these reasons.

This article was written by Bob Niedt, Online Editor and Kiplinger.com from Kiplinger and was legally licensed through the NewsCred publisher network.