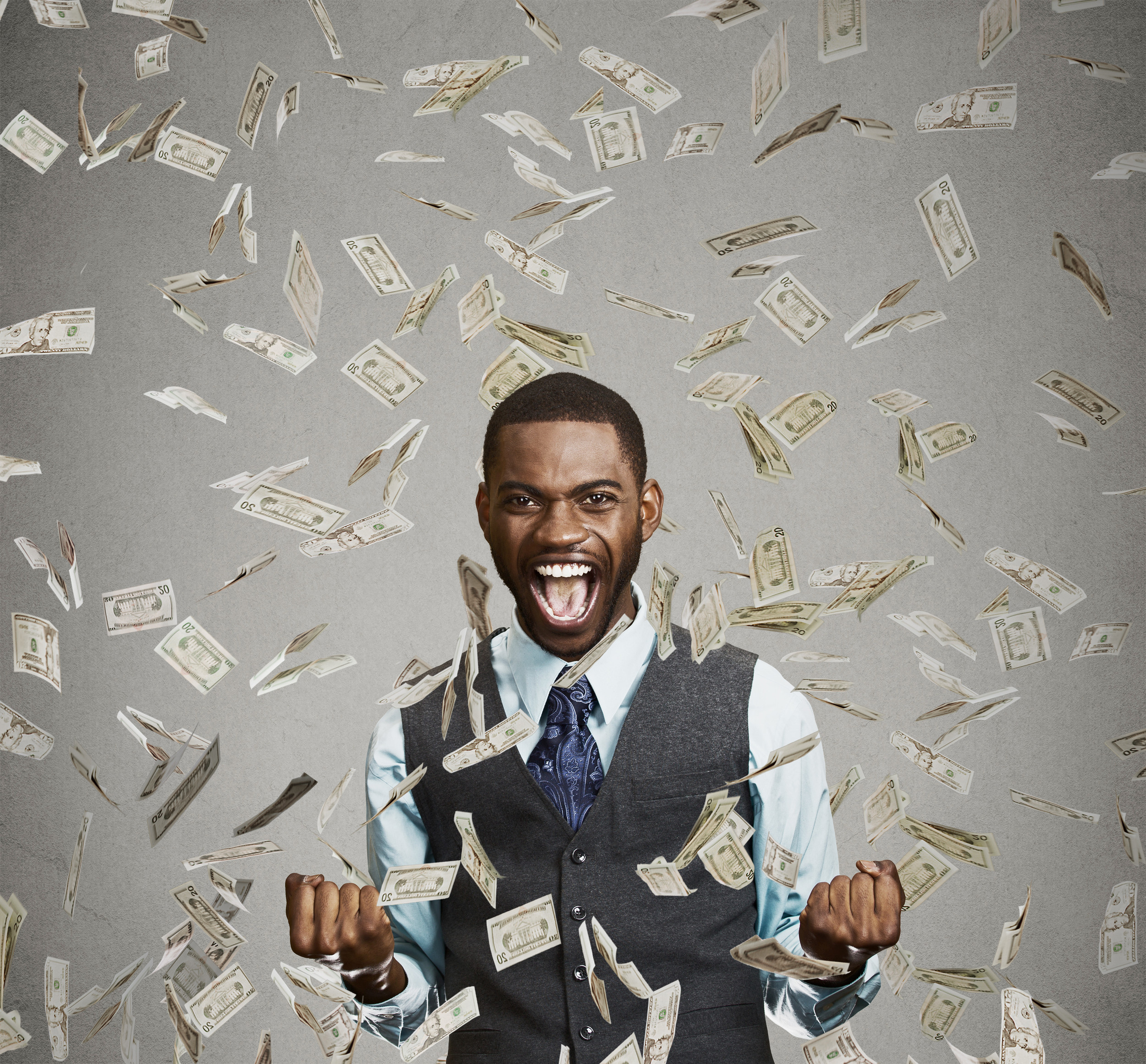 Every year at the end of the summer, I take our Kiplinger interns out to lunch and ask them two general questions: What did you learn about personal finance during your time with us, and what advice would you give your fellow college students about managing money?

For years, the number-one lesson learned has been to start saving early for retirement. But this year, retirement has a rival for the top spot: managing student debt.

Meilan Solly, now a sophomore at William & Mary, said that she borrowed a small amount during her freshman year. But, she says, "I never took the time to understand what kind of loan I had or how I should pay it back." She picked up the basics after working on a story about student loans. Now, says Meilan, "I'm going to avoid them in the future if at all possible." Not only that, she plans to start paying the interest on her current loan in order to avoid having it added to the loan balance.

Student loans were also top of mind for Miles Kruppa, a senior at Rice University. "Student loans should be way more transparent," says Miles. He's a big fan of Indiana University's policy of sending students a "debt letter" before they take out loans for the coming academic year. The letter shows students how much they've already borrowed and what their monthly payments and cumulative debt will be. "Indiana's initiative should be replicated at all universities," says Miles.

He also thinks it would be helpful if parents had frank talks about money with their kids more often, especially when they start applying for college. "High school students should never be allowed to apply to a college that their parents know they can't afford," says Miles.

Other advice from our money-smart interns:

Set financial goals. In addition to paying interest on her student loan, Meilan plans to open a Roth IRA and contribute part of her summer earnings. After hearing several colleagues lament that they had waited until age 35 to start saving for retirement, Meilan decided that "it's best to start early. I'd love to benefit from the magic of compound interest."

Miles has a theory about why it's sometimes tough to persuade young adults to save for retirement. "I've learned that when you're thinking about personal finance, it's Important to set goals," he says. "The goal can be retirement, but it can also be buying a house or creating an emergency fund. Setting goals makes planning and investing easier and less scary."

Manage your own money. Meilan's best tip for students heading off to college for the first time is to start working toward financial independence. That means "having your own bank account and debit card and taking control of the money that's actually yours," which Meilan was doing even before she went to college.

Miles also makes a pitch for using a debit card, which "teaches you not to spend more than you have--a good ethic for the future."

Use credit cards with caution. "You definitely don't need a credit card in college," says Miles. Meilan does have a credit card, but she also has full responsibility for tracking her spending and paying all her own bills--which she does on time and in full. "I'd be less prepared for being financially independent after graduation if my accounts and expenses were still actively linked to my parents," she says.

And don't forget . . . It never hurts to ask for a student discount at a restaurant, store, museum or entertainment venue, says Meilan. And if a friend asks you to eat out at a restaurant or take in a movie, it's okay to say no. "Those little expenses can add up," she says. "Before you know it, you'll have spent hundreds on late-night food runs."

This article was written by Janet Bodnar, Editor and Kiplinger's Personal Finance from Kiplinger and was legally licensed through the NewsCred publisher network.