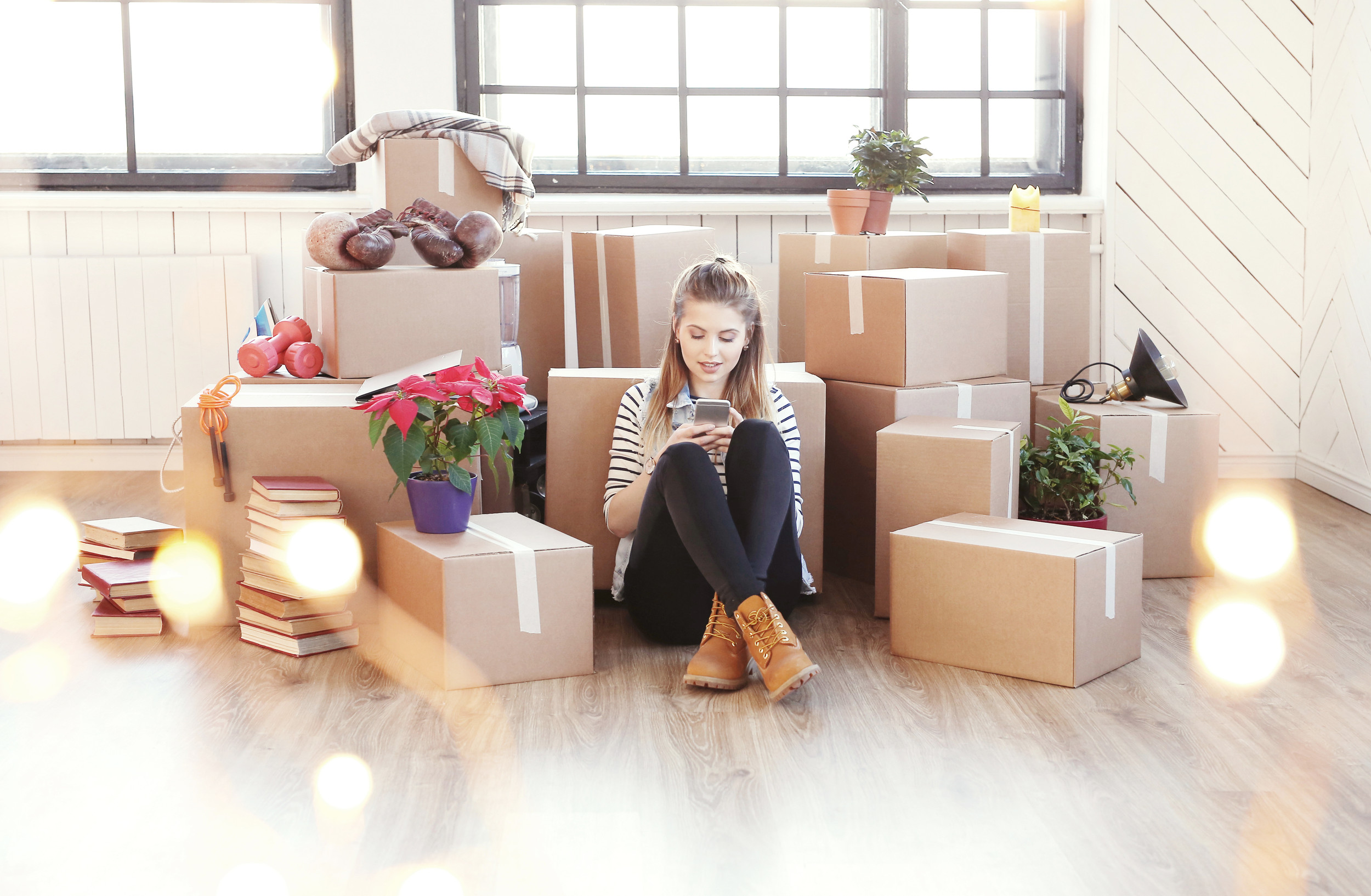 Chicago millennials living with their parents: How's that working out?

Chicago millennials living with their parents: How's that working out?

News & Education / Chicago millennials living with their parents: How's that working out?

Ten years from now, Pearce hopes to have a law degree and be a New York City attorney living with his girlfriend, who is in law school now. Meantime, Pearce is studying for his LSATs and working full-time at a coffee shop, while living with his parents in Geneva.

Pearce is not alone. More than 20 percent of millennials (born 1981 to 1996) are living with mom and dad, even though they have graduated from high school or college, according to the National Association of Home Builders' 2016 "Missing Young Adult Households" study. That's up from 12 percent in 2000.

"We call it the 'Great Delay,'" said Stephen Melman, the NAHB's director of economic services. "Instead of buying their own homes like their parents did at this age, they're living at home until they get married, at least."

Not all millennials who move out, stay out. About 55 percent of them "boomerang" back to their parents' home by age 27, according to the Bureau of Labor Statistics' National Longitudinal Surveys program, which has been tracking a group of 9,000 people from this generation since 1997. Most likely to boomerang are women, Caucasians and college grads.

"I had an apartment in Chicago," said Meghan Kennihan, 34, a running coach and personal trainer who lives in her folks' finished basement in La Grange. "It was tiny and expensive. I was miserable. I moved back. Now, I have a bedroom plus an area for my scrapbooking hobby and another for my exercise equipment. It's like having my own apartment except I have more space than I can afford to have in an apartment."

Under the same roof.

"One of out six of our buyers have or plan to have a grown child at home," said Richard Bridges, Chicago division sales manager at David Weekley Homes, which is building single-family homes in Barrington and Glenview and town homes in Buffalo Grove. "They're not kicking them out. Many anticipate their aging parents moving in at some point, too. They want a premium location -- near public transportation and employers -- and don't want to have to move again when the family changes."

For a minimal added cost, these buyers put one of their bedrooms on the first floor so the grown child or grandparent is separate from the rest of the family, Bridges said. Or, for $35,000-plus, they include a bedroom/bathroom suite in a finished basement.

About 10 percent of PulteGroup's 2015 buyers have multiple generations under one roof. This includes millennials, aging parents or both. PulteGroup is building in several Chicago-area communities.

In a PulteGroup single-family house, the kid enjoys his or her own bed/bath suite, sometimes with a kitchenette, separate entrance or living space too. In a town home, the young adult has the lower level, while the buyers sleep on the second level and the family shares the kitchen and family room on the main level.

The only thing that differentiates the suite from an apartment is it has no oven/stove. In many municipalities, that's a no-no because that defines it as a "rental" where a rental is not allowed. "So we use a microwave/convection oven combination," said Roos. "If they want to cook a turkey for Thanksgiving, they use the family kitchen."

Other families with millennials shop existing homes for one that's better-suited for multiple adults. In Chicago proper and its inner-ring suburbs, for example, the 1920s first-floor maid's room gets repurposed as a millennial's bedroom.

"Other families turn a 'museum' room (that no one ever uses) on their first floor into a bedroom," said Allyson Hoffman, real estate agent at RE/MAX Villager in Glenview. "In a split-level, (the millennial) can have the whole lower level. Some of the newer ranches have dual masters, so you're at opposite sides of the house. For maximum privacy, the millennial lives in a coach house or bedroom over the garage."

No matter the floor plan, it helps when parents and their millennials get along.

"My parents have done so much for me, and now they're letting me live here rent-free, so I try to help out," said Pearce. "I pick up my sister from school, do the dishes or whatever chore needs to be done. My mom makes dinner. We all work as a team."

Kennihan contributes to household expenses by paying rent. She does the laundry and keeps the fridge stocked. "And I 'baby-sit' the house while my parents visit my twin sister in Pennsylvania or my brother in Ireland," she said.

The No. 1 reason kids return to the pads from which they were launched: money.

Since 2006, a millennial's median annual income increased only $700, said the "Missing" report. At the same time, home prices continued to climb.

Many a millennial doesn't want to get a mortgage until the college loans are paid back.

Self-employed millennials like Kennihan are handcuffed by hefty health insurance premiums and high deductibles. "To be able to buy my own place, I would need to work for an employer that would cover insurance for me," she said.

Marriage has long been impetus to form a new household, but millennials are in no hurry to jump the broom.

The study also cites diversity as a reason more millennials are still home. That is, living at home until you marry is the norm in some cultures.

Another reason: caution. "Many millennials have seen their parents lose their homes or jobs," said Melman. "So, they're gun-shy."

Continuing to live at home doesn't mean millennials don't want their own homes, said Melman. Instead of buying a starter home, though, millennials want to skip ahead to the "super-duper, move-up house," he said.

About 68 percent of millennials want a single-family, detached home, said the NAHB's 2016 "Housing Preferences Across Generations" report. It should have at least 2,300 square feet and amenities such as a first-floor laundry room, hardwood floors and outdoor living spaces (deck, patio or porch).

The millennial does not want elevators, wine cellars or houses in golf-course communities, said the study.

Considering his champagne taste and beer budget, it's no wonder the millennial is not just home for the weekend, said the builders. "It could be a while before the millennial makes enough money to leave," said Roos.

Instead of a mass exodus, Melman predicts the kids will move out one by one after they find partners. "Then, they want privacy," he said.

If nothing else, the trend strengthens family bonds that will be tested again when the aging boomer parents are unable to be independent.

Said Pearce of his folks: "When they need help, I hope they can move in with me."

Leslie Mann is a freelance writer.

This article was written by Leslie Mann from Chicago Tribune and was legally licensed through the NewsCred publisher network.

Related Topics
January 14, 2021
4 smart New Year's resolutions for homeowners
by Christy Bieber
January 07, 2021
How to get the down payment for a home purchase
by Erik Carter
December 31, 2020
How to save on air conditioning and heating in an older home
by David Leto