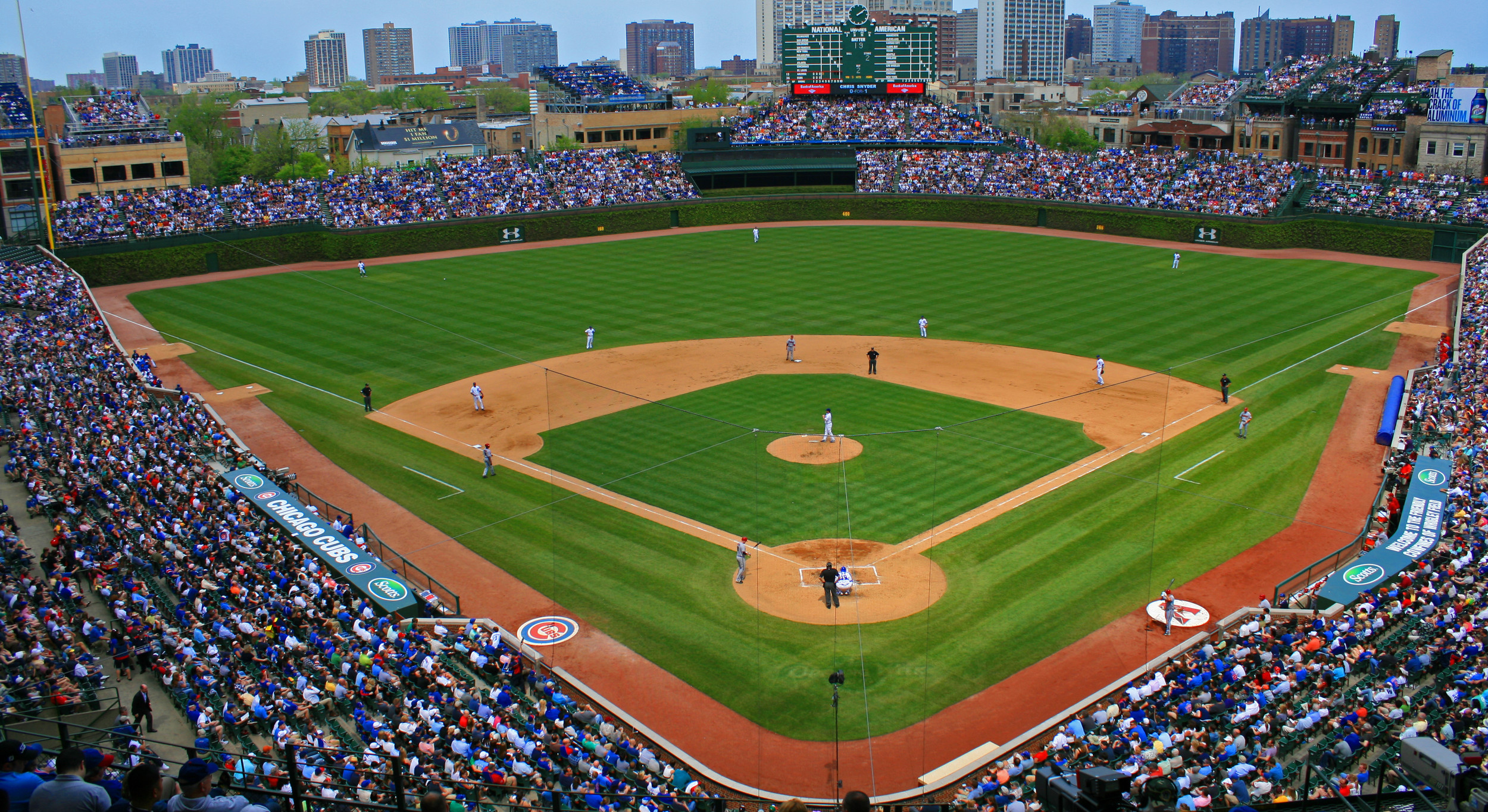 Wearing a blue Cubs hoodie that partially hid his face on a chilly afternoon at Wrigley Field, Jake Arrieta strode to the bullpen at 12:50 p.m. Thursday to continue his quest for perfection.

Coming off a no-hit game at Cincinnati and with a 15-game regular-season winning streak on the line, Arrieta had become too dominant for his own good, sparking a national discussion over the possibility he somehow was cheating.

Even laughing off the PED accusations brought criticism from ESPN personality Stephen A. Smith, leading Arrieta to shoot back on Twitter: "Laughing is exactly what I will do. You continue to do your thing though. No one will undercut my hard work."

As Arrieta yanked off his hoodie at 12:51 p.m., fans sitting in the box seats down the left field line yanked out their smartphones and began Instagramming and Snapchatting the moment for posterity's sake.

By the time the balls were dispensed, Arrieta already had begun his pre-game routine with catcher David Ross, throwing from about 20-feet and then progressively moving back on every throw until he was in left-center field. Bleacherites erupted in cheers as Arrieta neared the wall where ivy is just starting to bloom. He briefly doffed his cap and continued throwing darts to Ross.

As the clock hit 1 p.m. on the old school scoreboard in center, Arrieta moved back in to around 60-feet for a few final throws before heading to the bullpen mound.

"Way to shut down Stephen Smith," a fan yelled as Arrieta began digging in front of the pitching rubber with his left foot. Bullpen coach Lester Strode, wearing a stocking cap, came out to stand behind the mound with Bosio and monitor the bullpen session, while Bill Murray's voice boomed out from the video board in left field, recalling his first visit to Wrigley as a boy.

"This is where I'm supposed to be," Murray proclaimed as Arrieta began throwing off the mound.

At 1:10 p.m., Arrieta stopped and stood next to Bosio while the national anthem was performed, looking down and fidgeting on the rubber with a towel wrapped around his right arm. Two minutes later, the session started up again and fans repeated the ritual of holding their phones in the air to chronicle the moment.

When Arrieta finished at 1:14 p.m. he calmly handed the ball to Bosio and exchanged fist bumps with Bosio and Strode. Walking back to the dugout, Arrieta stopped and faced Noble. The two traded synchronized bows, Japanese-style, before Arrieta and coach Franklin Font went into a low-fiving routine that resembled two gorillas flexing their muscles.

Arrieta was ready, and so was Wrigley.

It had been 78 years since Johnny Vander Meer had thrown back-to-back no-hitters, and though the likelihood of Arrieta repeating the feat was almost nil, anything seemed possible with Arrieta pitching.

"As a player, you don't go out there thinking that," said Cubs third baseman Kris Bryant, who started in left field. "You just think you have a good chance of winning. I'm sure Jake doesn't care if he throws a no-hitter or gives up a couple of runs, as long as you win."

Brewers manager Craig Counsell had played alongside five-time Cy Young winner Randy Johnson, who threw two no-hitters and frequently had no-hit stuff when he went out to the mound. Did he remember thinking a no-hitter was possible whenever the Big Unit started?

"I don't know if you thought he was going to throw one," Counsell said. "But you thought something cool could happen."

Like Johnson, Arrieta has become one of the great performers in the game. Every outing is turning into must-see TV, and Arrieta is so self-assured he wouldn't rule out the possibility of throwing more no-hitters after his second gem last week against the Reds.

"But you have to realize," he warned, "It takes one broken bat (hit) or a guy taking a very good swing and hitting a gapper ..."

On his fifth pitch of the day, Arrieta broke the bat of leadoff man Jonathan Villar. The ball flared into short left field for an opposite-field single, and just like that, Arrieta's bid for history was over.

Arrieta's scoreless innings streak at Wrigley eventually would end at 522/3 innings, second longest at home in major-league history. He would have to be satisfied with five innings of work and his 16th straight victory in a 7-2 victory before a crowd of 32,734.

Perfection would have to wait.

Five more days, and start all over again.

"It had to end at some point," Arrieta said. "But we'll try to start another one."

This article was written by Paul Sullivan from Chicago Tribune and was legally licensed through the NewsCred publisher network.