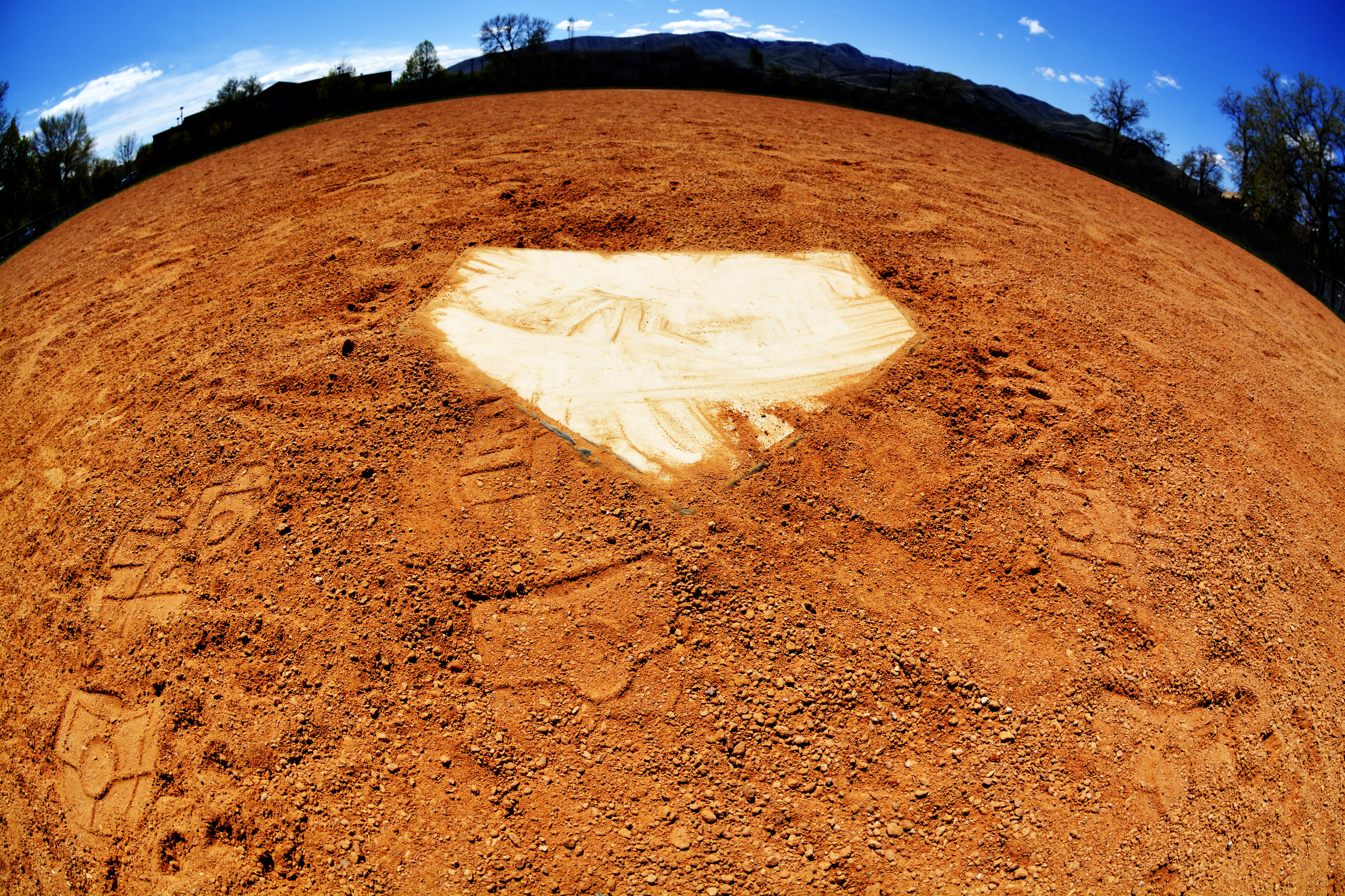 Here's the pitch: Cubs' patience at plate key to success

Here's the pitch: Cubs' patience at plate key to success

Dexter Fowler followed the foul line to first base after ball four during the first inning Friday, the 115th Cub to take that walk in his team's 22-game-old season.

Seven times in all the Cubs coaxed a walk from a Braves pitcher during a 6-1 victory at Wrigley Field.

But Javier Baez's during a five-run eighth, the one that boosted their baseball-best total to 121, really grabbed the attention of his boss.

Patience, just what Joe Maddon and his staff ordered.

"Last year he's swinging, trying to hit a ball over the wall right there," the manager said after Saturday's game with the Braves was postponed because of rain. "(Walking) was not part of his thought process."

But it's a high priority for the Cubs, who addressed this part of the game specifically in a meeting during spring training.

While Baez, a 23-year-old middle infielder, has walked just twice in 31 plate appearances this season, the number of pitches he sees per plate appearance sits at a team-best 4.19. The sample size is small thanks to his early season injury, but the point remains.

The allure of taking pitches is tiring -- for pitchers.

Three times the Cubs have taken 10 or more walks in a game, best in the big leagues and equal to the number of times they did it combined from 2010-15. Anthony Rizzo (18) is tied for third in the National League, with Fowler and Zobrist at 17 apiece.

Not surprisingly, Fowler (4.1) and Zobrist (3.92) are tops among Cubs regulars in pitches seen per plate appearance.

"These pitchers just can't keep making that many good pitches if you force them to throw so many," Maddon said. "That's part of the concept people don't get into enough. It's not easy to keep dotting corners, getting the breaking balls underneath the bat, elevating when you want to."

Extended at-bats are old hat for the Cubs, though, who were second in the majors in walks last season with 567, just three shy of the Blue Jays. (The flip side is they led the majors, by a lot, in strikeouts with 1,518. They currently are 26th.)

Fowler accepted 84 walks, first on the team, so it's no surprise he saw an average of 4.08 pitches per plate appearance, second on the team to Addison Russell's 4.12. Kris Bryant was second in walks with 77 (4.06), when the Cubs led the majors with 3.97.

This year, in addition to their safe lead in walks, the Cubs were fourth in P/PA going into Saturday's games at 3.99.

"The possibilities are endless when you have people who are walking," Russell said.

Walking goes against most instincts of a hitter. But Russell cautioned that he doesn't obsess about them. Walks, he said, come to the hitter.

They involve trust, he said, in the next man up.

"You're battling with the pitcher, you really want to get a hit," he said. "He ends up throwing a 3-2 (pitch) in the dirt. The bat's not really taken out of your hands, but you didn't hit the ball, so you ... leave it up to the next guy."

Something Russell said he has no problem doing. The Cubs have baseball's best record at 17-5 and have won four in a row. A bulk of the credit belongs to the pitchers and the defense.

But a little walking never hurt anyone either.

"Unless you have the right people who know how to do that, you can't necessarily teach people how to do that," Maddon said. "That just might be being part of that conga line that really does it all the time and these guys are watching."

Many times from first base after the umpire barks, "Ball four!"

This article was written by Paul Skrbina from Chicago Tribune and was legally licensed through the NewsCred publisher network.