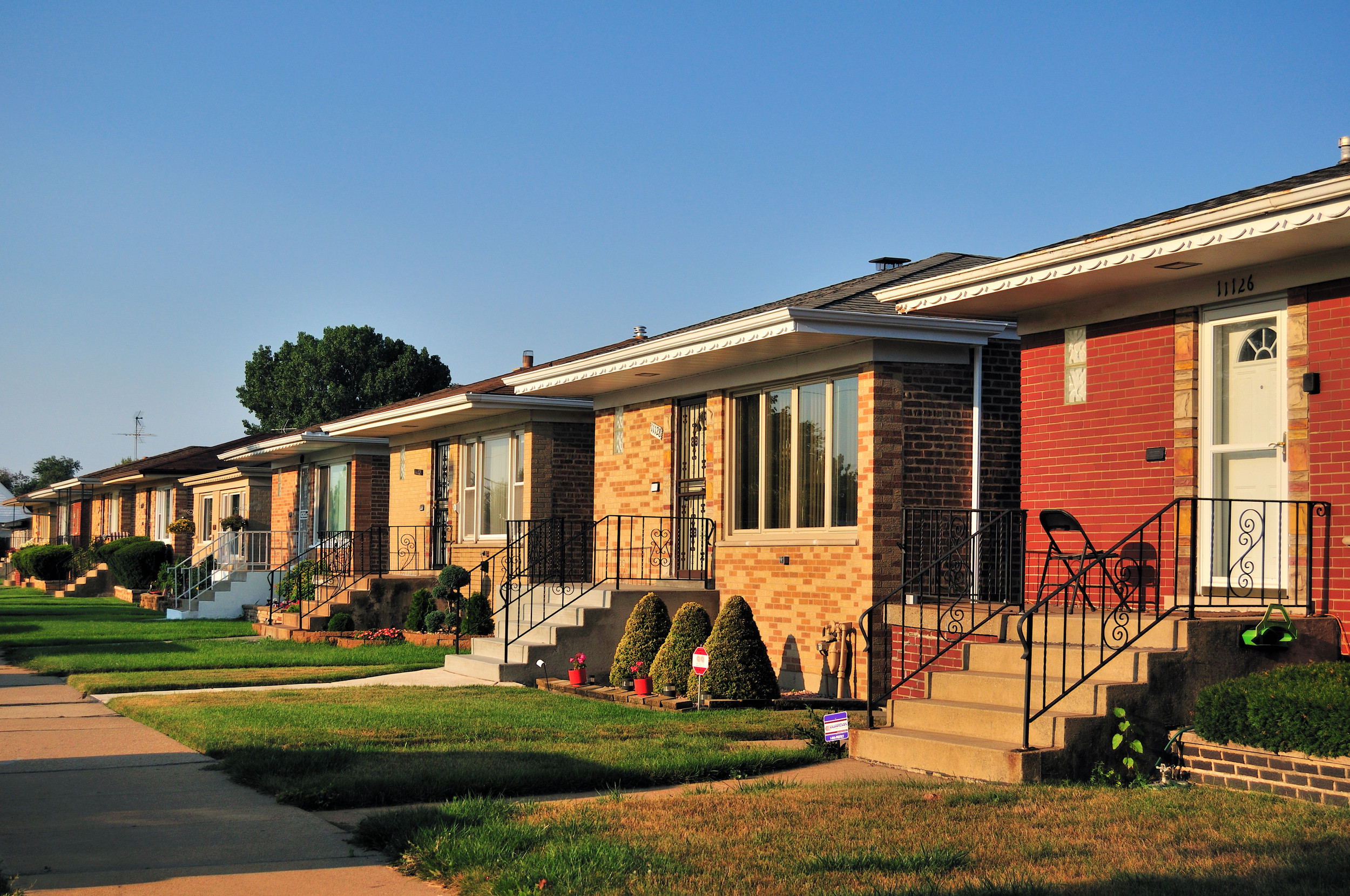 For institutional investors, Chicago's housing market just isn't as desirable as it was a year ago.

Rising home prices, along with a decline in foreclosure activity, is shrinking the number of local homes purchased by deep-pocketed institutional investors that turn the properties into rentals.

That slowdown may be welcome to homeowners and local governments, which have fretted about the arrival of absentee owners, but the purchases have helped push up local home prices. In August, President Obama praised the idea of investors rehabbing homes and putting them up for rent as a way to increase neighborhood property values.

"Investors made up a big part of the demand for housing in 2013," said Geoff Smith, executive director of the Institute for Housing Studies at DePaul University. "That's a big reason why prices jumped as much as they did. If they exit the market and no one comes back, that would mean the price growth would not be as dramatic as it was in 2013."

In Cook County, the 10 most active business buyers last year bought almost 2,500 single-family homes, with Blackstone Group LP's Invitation Homes leading the list, according to DePaul's housing institute. By the fourth quarter of 2013, Blackstone accounted for 17 percent of investor purchases in Cook County.

But its activity has slowed. During the first three months of the year, the Cook County Recorder of Deeds recorded only 8 home purchase transactions for two of Blackstone's entities that buy homes. That compares with 31 purchases recorded in 2013's first quarter, according to a Tribune review of public records.

There is evidence of waning interest at other companies, too. American Homes 4 Rent bought 18 homes in Kane County, according to deeds recorded with the county recorder during the first three months of last year. No home purchases were recorded in this year's first quarter.

In addition to rising home prices and fewer foreclosures, a change in the rules governing short sales also may be crimping investor purchases. While some investors exclusively buy bank-owned homes, acquiring properties directly from homeowners also has been popular.

As of January, a financially strapped homeowner who negotiates a short sale of their property will be taxed on the amount of mortgage debt forgiven by a lender. The expiration of the Mortgage Forgiveness Debt Relief Act could crimp homeowners interest in selling to investors or anyone else, lessening the inventory of available properties for sale.

Nationally, the share of home purchases by institutional investors fell to 5.6 percent of sales during the first quarter, the lowest level since 2012's first quarter, according to RealtyTrac.

The firm found that 6.3 percent of homes sold in the Chicago area during the first three months of the year were sold to institutional investors. That compares with 8.6 percent of home sales in 2013's final quarter and 10.7 percent of sales during 2013's first quarter.

The activity level has decreased more in some counties than others. In DuPage County, investor purchases rose from 6 percent of sales activity in 2013's first quarter to 7.8 percent at year's end but only comprised 2.2 percent of sales in this year's first three months.

This article was written by Mary Ellen Podmolik from Chicago Tribune and was legally licensed through the NewsCred publisher network.