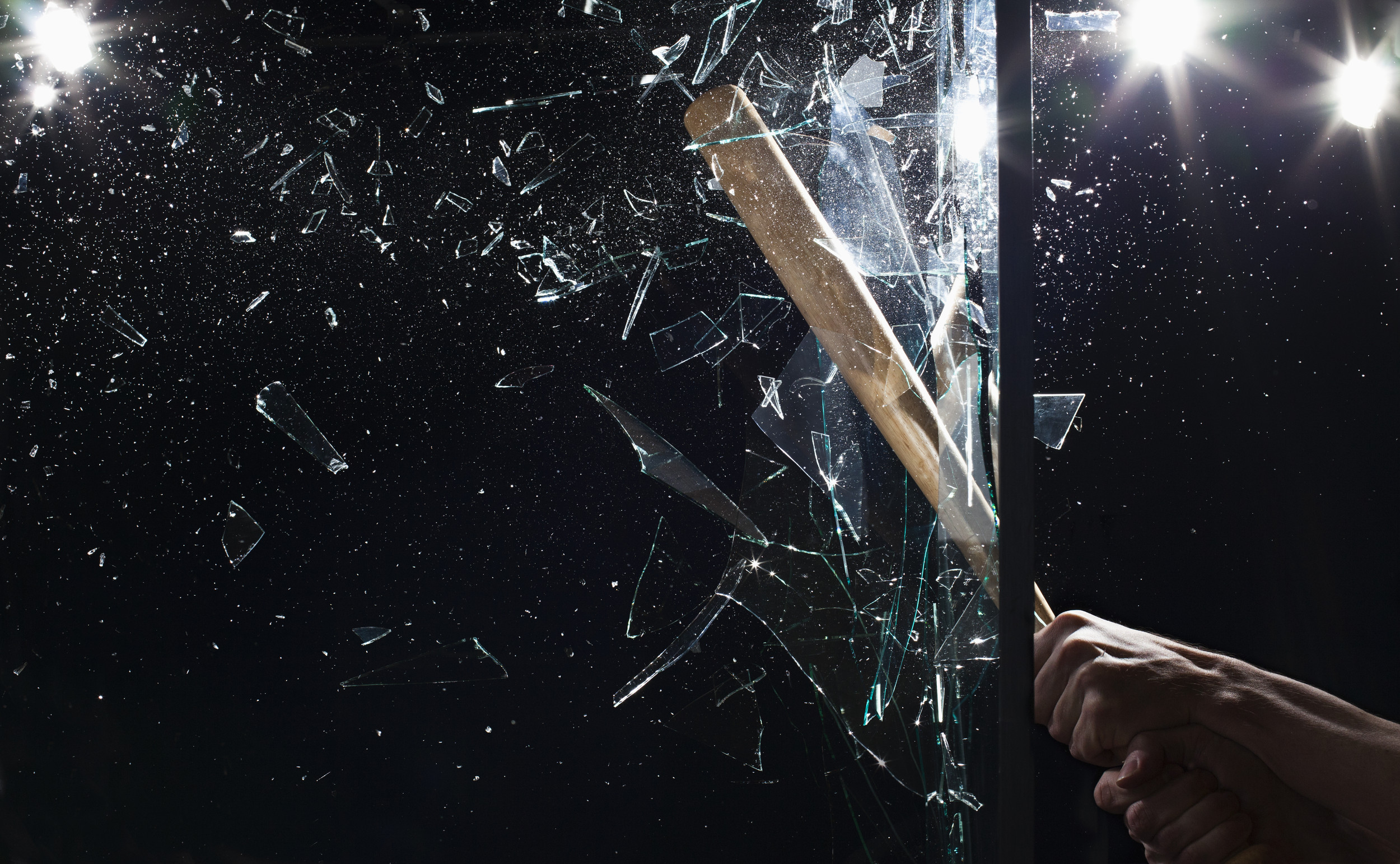 The White Sox shot to the best record in the American League with their best hitter in a slump for much of the first month of the season.

So this should make opposing teams pretty uncomfortable -- Jose Abreu is heating up.

Abreu drove in three runs and Jose Quintana limited the Red Sox to one run in eight innings as the White Sox topped the Red Sox 4-1 on Tuesday night at U.S. Cellular Field. The Sox won their third straight and improved to 19-8.

"It's just his time," Sox manager Robin Ventura said. "Even in BP it sounds better. A lot is made of the slow start, and it could be the cold, I don't know. But it sure looks better and it sounds better."

Abreu, who had an RBI triple and a two-run double in his fifth straight multi-hit game, said he has been studying film of his hitting to figure out what he was doing wrong. He has gone 13-for-29 with eight RBIs in the last seven games to lift his batting average to .252.

"I realized I was swinging at too many pitches outside the strike zone," Abreu said through a team interpreter. "Now, I have a very good recognition of the strike zone and about the pitches when I have to swing."

Abreu called Quintana "one of the best right now in the league" after he improved to 4-1 while pitching a season high eight innings. Quintana gave up four hits, walked none and struck out five, surrendering the only run on Hanley Ramirez's homer to right field in the fifth , the first homer he has allowed this year.

He threw 101 pitches before Ventura went to closer David Robertson in the ninth to protect a three-run lead.

Outfielders Austin Jackson and Adam Eaton each robbed the Red Sox of extra-base hits with catches in the first three innings.

"He knows if he just pitches his game those guys are going to scratch out some runs for him," Ventura said. "There's more of a confidence level for him knowing he doesn't have to do an extraordinary thing. He might do it like tonight, but he doesn't feel he has to do it on his own."

Extra innings: Designated hitter Avisail Garcia missed his third straight game Tuesday as he recovers from a mid-right hamstring strain. Ventura said Garcia is doing better and planned to test his leg with running. ... The White Sox announced Monday they had sold 100,000 tickets the previous week after the team's hot start. The crowd was announced at 15,025 Tuesday with a boost from a vocal group of Red Sox fans. ___

This article was written by Colleen Kane from Chicago Tribune and was legally licensed through the NewsCred publisher network.