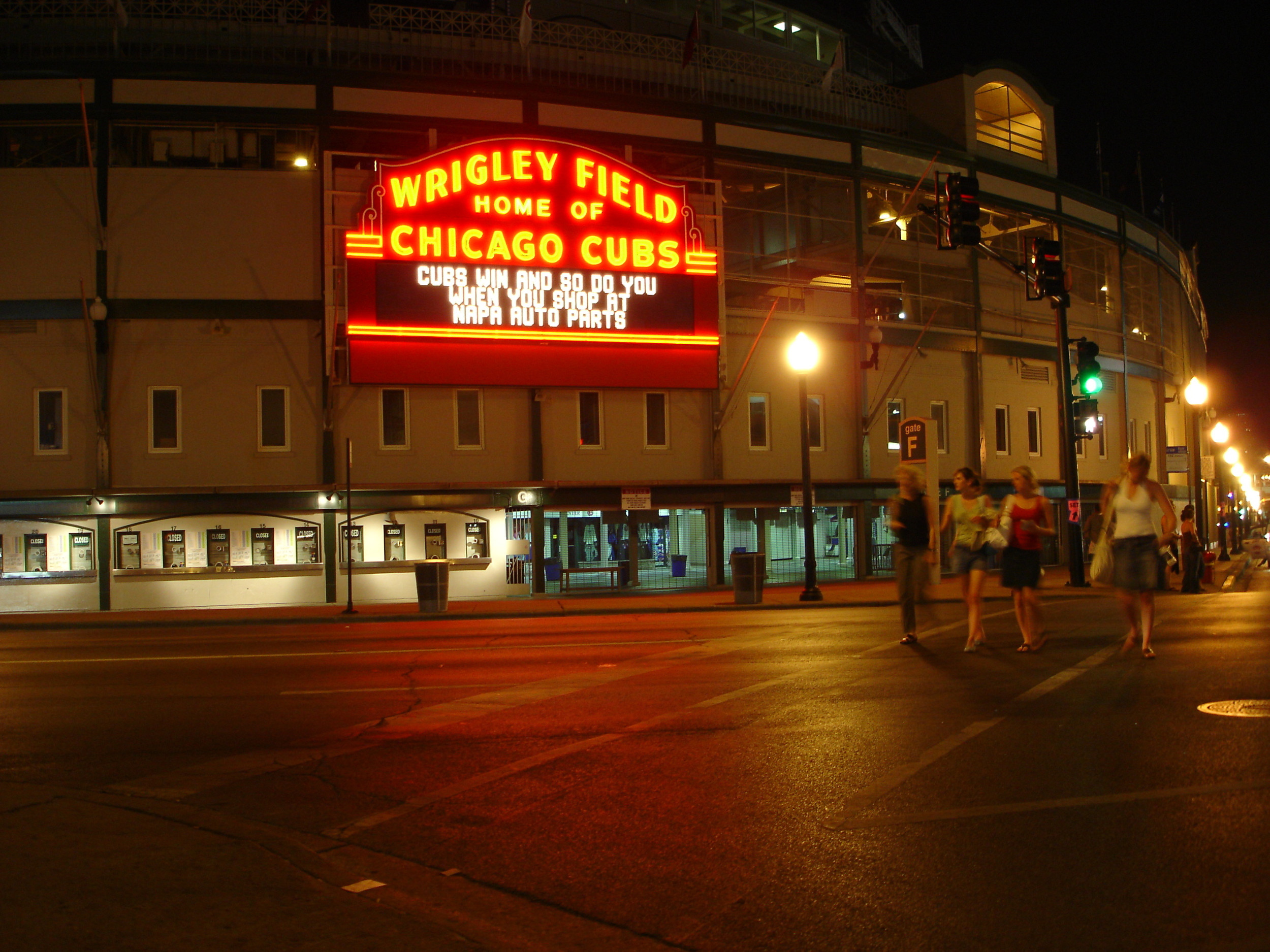 The Cubs, without right fielder Jason Heyward because of a sore right wrist, coasted to a 7-2 win over the Pirates Monday night at PNC Park. Heyward, who is 0-for-17, started to feel discomfort nearly four weeks ago during the Cubs' series at Arizona and likely won't return until Wednesday's series finale. David Ross' two-run single capped a four-run rally in the fifth.

After stranded runners in scoring position in the first and second against Gerrit Cole. Anthony Rizzo came through with an RBI double, and Ben Zobrist followed with a single to score Rizzo.

Matt Szczur, making his second start in right field, made a running catch of Starling Marte's drive in the first but left in the fifth because of right hamstring tightness.

"I love to come here. It's an underrated city, a great baseball town. A wonderful ballpark with what they've done with it and the riverwalk." -- Theo Epstein

This article was written by Mark Gonzales from Chicago Tribune and was legally licensed through the NewsCred publisher network.