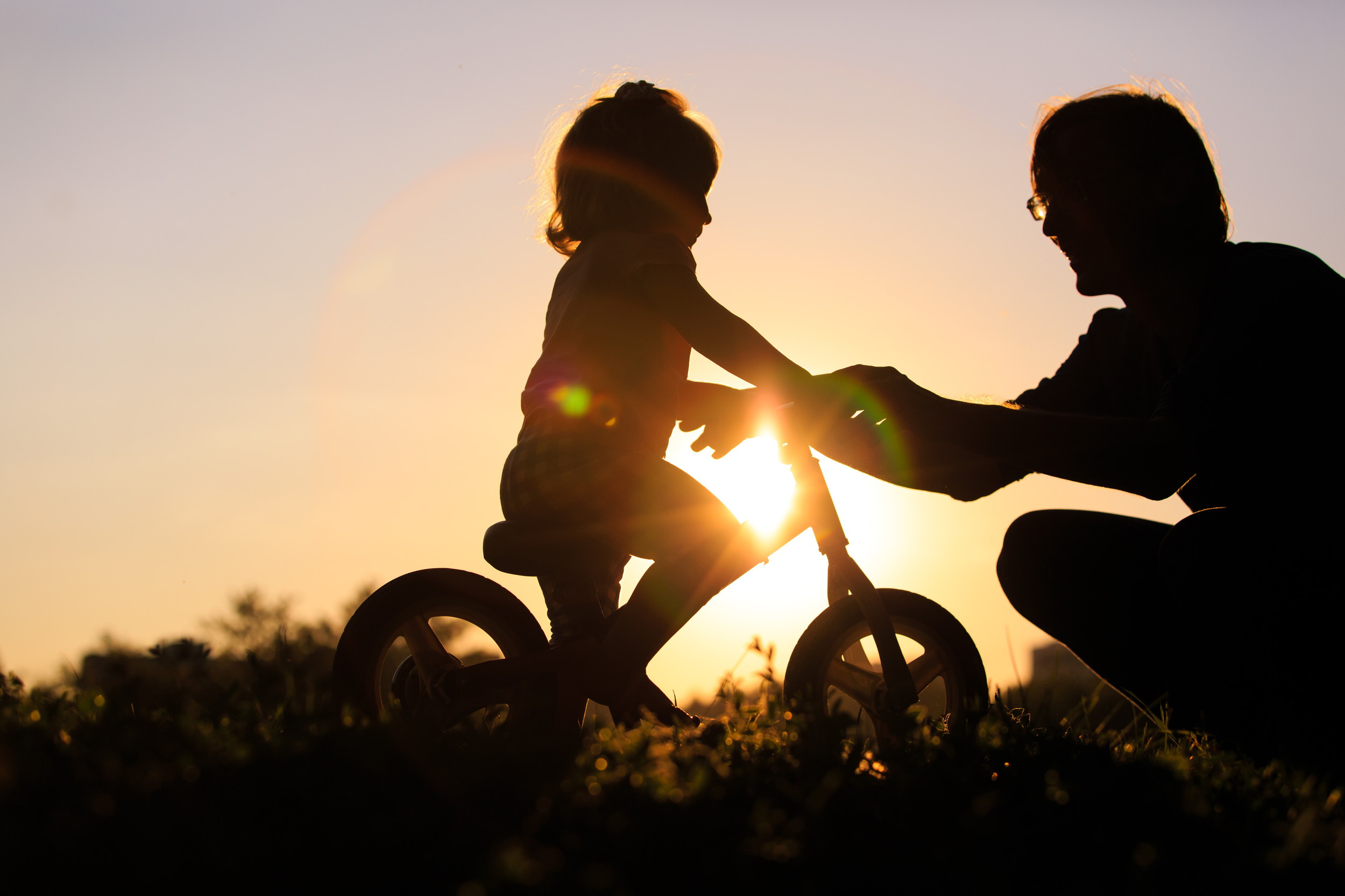 When your kids ask how much money you make

When your kids ask how much money you make

News & Education / When your kids ask how much money you make

Coming from your children, "How much do you make?" is the kind of awkward question that makes parents squirm. Your first inclination may be to blurt out a top-of-the-head answer, such as "That's none of your business." You don't feel comfortable sharing the information, and you're naturally worried--not without reason--that your kids may let it slip to their friends, if only in innocent conversation. You're entitled to your privacy, and you can't be blamed for not wanting your affairs broadcast around the neighborhood.

But don't panic. Kids aren't looking for an accounting of every dollar and decimal point. It's likely that what they really want is a general idea of how you're doing or where you stand relative to other families. Plus, you're probably more self-conscious about the subject than they are. As with questions about sex, kids often pose questions about money out of innocent curiosity and youthful naivete. If you don't raise an eyebrow, neither will they.

How to respond. In fact, when you get a question like this, it's often a good strategy to answer with one of your own: "What makes you ask?" Maybe they're worried because they've seen a news report on homeless families. Perhaps they're curious about the new car you just bought. Or maybe they just want to know if now's a good time to ask for the bike (or cell phone or videogame) they have their eye on.

You can tailor your answer to their age and their response. With young children who are seeking reassurance, for example, you could say, "We have enough money to buy the things we need and also save some of it." If they're a bit older and curious about the new car, you could tell them how you shopped for it and fit it into your budget. If they want you to buy them that new bike, you could tell them whether you think it's a reasonable request.

Put things in perspective. Remember that no matter how much you make, whether it's $50,000 or $150,000, it will sound like an enormous sum because children of all ages have trouble putting money into perspective. As your kids get older, you may choose to be more forthright about how much you earn. But it will make more sense to your children, and be more comfortable for you, if you put your income in the context of your expenses.

Teenagers need to know, for example, that after taxes and other deductions, your take-home pay is a lot less than your actual salary. They need to know that you have to cover certain fixed expenses, such as the mortgage and car insurance, before you buy a new flat-screen TV. Before they even start applying to college, they need to know how much you can afford to pay and how much they'll be responsible for.

A lesson from Oprah. In the years I've been writing about kids and money, I've encountered parents who have handled this touchy subject in a number of ways. I once appeared on "The Oprah Winfrey Show" to give advice to a family whose two teenagers were in dire need of fiscal discipline. To show the kids how the family's income was parceled out, they were given a stack of play money representing their dad's monthly take-home pay plus a stack of the family's actual bills. Then we all sat around the kitchen table as the kids "paid" the bills. When all the bills were covered, Mom gathered up the $500 or so remaining on the table. "That's for groceries," she told the wide-eyed kids.

This article was written by Janet Bodnar, Editor and Kiplinger's Personal Finance from Kiplinger and was legally licensed through the NewsCred publisher network.