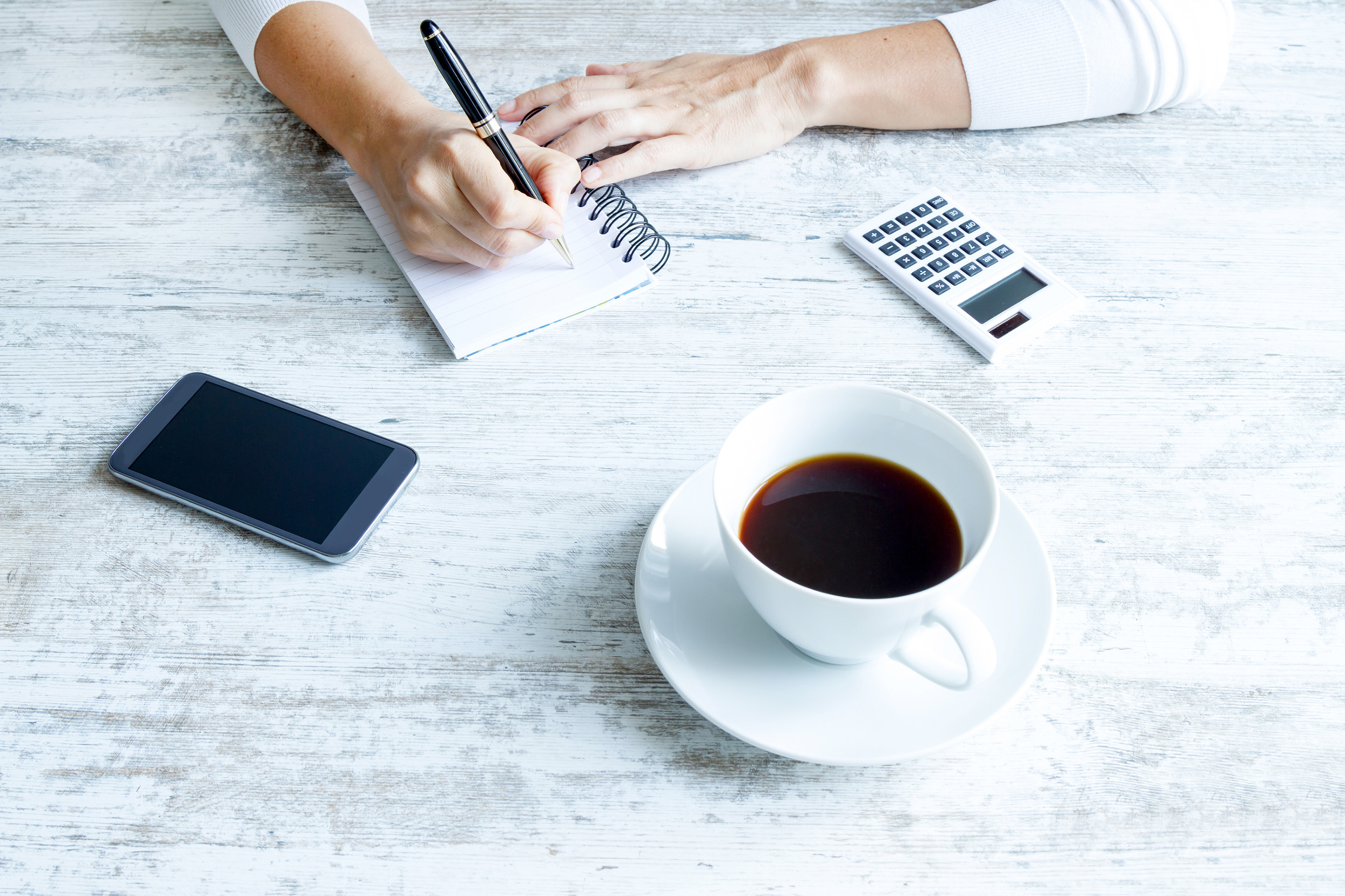 8 lies about money that could be keeping you in debt

8 lies about money that could be keeping you in debt

According to a 2015 report from Pew Charitable Trusts, 80% of Americans are in debt.

Patrice C. Washington, author of "Real Money Answers for Every Woman: How to Win the Money Game With or Without a Man," says the lies we tell ourselves about money might be contributing to those balances.

Washington says that wealth "has 100% nothing to do with money."

"Getting out of debt, starting a business, whatever your financial goal, I truly believe it has everything to do with us and our mindset," she explains.

Below, she outlines eight common money lies that could be keeping us in debt:

She acknowledges that not all financial information is good, but she thinks the "I don't know anything" lie is more heavily based on "analysis paralysis" between options than faulty financial info. "We get so caught up comparing and contrasting every possible financial principle out there, while there are people who maybe don't know as much as you who are making progress by taking one small step," she says.

No one's asking you to be a money maven, she explains. "You don't have to know everything there is. What is the one thing you can do? Just go do it. As you learn and benefit from that one thing, the doors will continue to open and opportunities will come for you to earn more and more."

"How you manage your money is how you get to experience your life," she says. "It determines where you live, what you drive, what you eat, how you dress —  it deserves your full attention whether you like it or not."

I work hard, so I deserve it. No one is saying you don't work hard, or that you don't deserve a treat. But Washington points out that the root of this lie is something deeper: Why do you really need a reward?

"A lot of the time there's a lack of fulfillment when it comes to your career or job, and it's easy to go out and justify why we want to buy something to make us happier," Washington says. "But the root of this is you're unfulfilled. Instead of making an excuse every payday, or once a month, or to buy one big thing every year, it's time to ask, 'What's really going on here?' Maybe the truth is that you're working hard at something you just don't like doing, and you need to shift."

It was an emergency. Washington likes to cite Merriam Webster's definition of "emergency": "an unexpected and usually dangerous situation that calls for immediate action."

She acknowledges that of course there are actual emergencies, like a job loss, but that many of "emergencies" people experience are costs for which they could have planned ahead. "I'm big on knowing your numbers," she says. "It's not just what goes in and out on a monthly basis, but also costs like your quarterly subscriptions every year — you can plan ahead for them."

I bought it on sale. "When people tell me this, I like to say, 'The problem isn't the 50% off you received — it's the 50% on you paid for something you didn't need,'" Washington says.

"If you're in debt and you don't have money saved, it doesn't matter if it's on sale or not," she continues. "If it wasn't truly a need or an investment in your personal or professional development, then you're lying to yourself. You don't need it. That's money that could be redirected to pay debt or save for an education for your children, or to pay off your home, or any number of things. "

If I made more money, this would be easier. Washington explains that looking at entertainers, athletes, and celebrities who have had millions "pass through their fingers" should make it clear that simply having more money doesn't guarantee you'll make smart choices with it.

"How you manage $100 is likely how you'll manage $100,000," she says. "You're the same person with the same attitude, and the same behaviors and habits. It's not about getting more money. It's about being more disciplined with the money you have. When people wish for something later on, it gives them an opportunity to keep from focusing on improving themselves today."

I'll start later. "If you're serious about changing your habits, or making anything happen, you don't have to wait to the new year, or until this person graduates, or to that birthday, or to when you get your tax refund," Washington says. "There's always something. It's a scapegoat."

Washington remembers that her grandmother used to express her skepticism for vague deadlines with the question "When in Never-uary do you plan to do that?"

"Someday is not a day on the calendar," she says. "We really have to do a better job of buckling down and saying 'I'm ready to take action. I'm sick and tired of being sick and tired. Today is the day I'm going to get started.'"

Plus, she says, people don't understand that you don't have to accomplish a big goal or change your habits overnight. Just taking one small step in the right direction — like downloading a budgeting app today and connecting your accounts tomorrow — is enough. "Progress beats perfection."

I don't make enough to save. Washington has heard this excuse so much that she started a movement to combat it: #iwillearnmore.

"When people say, 'I don't make enough to save,' my new thing is, 'OK, let's get you making enough,'" Washington says. "Some of it is facing your fears and being OK with asking for more, and knowing what more looks like for you."

It's good debt. Washington doesn't believe in "good" and "bad" debt. Specifically, she thinks the idea that student loans are "good debt" is a "ridiculous rumor. It's the only one you can't discharge in bankruptcy!"

When people see a debt as good, she explains, it eliminates the urgency to pay it off. "The only good debt, I say, is the debt that you don't owe anymore," she explains. "The one where no one can take anything from me, I'm not being called, there are no letters in the mail — that's how you live a peaceful life. Your mortgage and your student loans are debt just the same. There are other debts that you might prioritize to pay faster, but it's not to say your student loan debt doesn't count. It absolutely does, and it drives me batty when people say they just have good debt."

Related Topics
December 10, 2020
Ask a financial planner: Should I prioritize my credit-card debt or my 401(k) during the pandemic?
by Tanza Loudenback
November 19, 2020
3 ways to avoid credit card debt this holiday season
by Maurie Backman
November 19, 2020
Do you need life insurance after you retire?
by Tim Parker