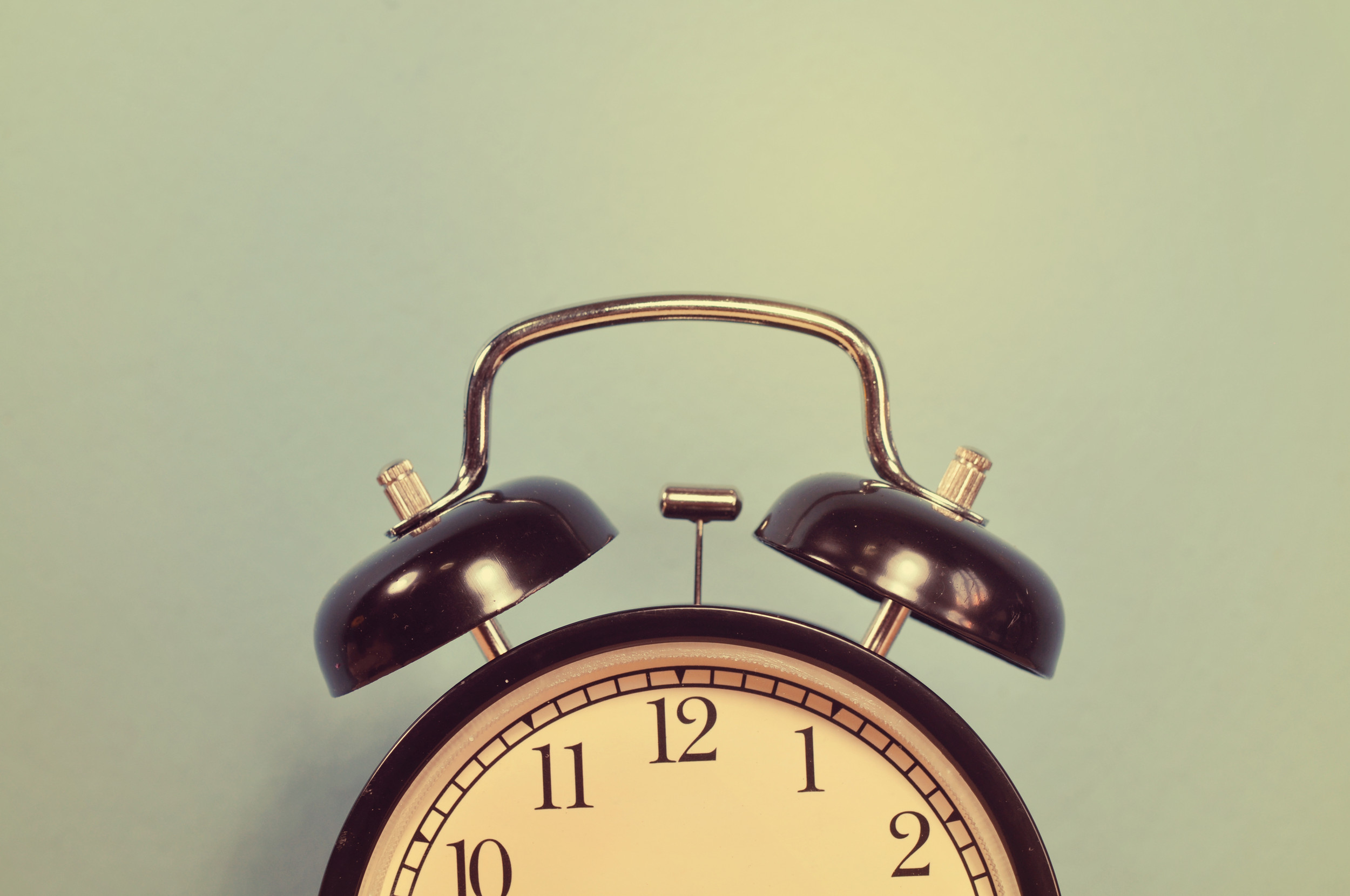 Can a simple time hack help make you more money?

Can a simple time hack help make you more money?

Today I want to talk about the P word. What do I mean by the P word? Productivity. One of the questions I get asked all the time is, “Dude do you sleep?” The answer to that is yes, I sleep very well. The reason I get so much done and am able to sleep too is because I’m uber-organized. I’ve learned how to make systems out of the things that I need to get done. This system has been compiled into something I like to call my productivity bundle.

This productivity bundle was developed so that I can train my people, my coaching clients and also the people that are in my gold group coaching on how to become more productive. There are three main tips that I want to share with you today.

Get It In Your Calendar

The first tip is to use your calendar. What gets measured gets done. I make sure that everything I need to do ends up in my calendar, including working on my to-do list. I’ve got that scheduled at 9:00pm. I’ve got a whole bunch of to-do lists inside the bundle. It’s a complete system that works together, however, we will just focus on the basics. If you put working on your to-do list in your calendar with an alert that says, hey, you need to make sure that you get your to-do list done, guess what’s going to happen? Your to-do list is going to get done.

The alert may annoy you. It comes up as a beep, a bop, a boop or something like that. It reminds you to get that done at that exact time. Scheduling those tasks is really important, so make sure you do it consistently.

Your Email Is A Time Suck

The second thing that I want to talk about is your email inbox. This is a major, major time suck for a lot of people because they don’t have a system to organize their email so they can become more effective.

Here’s what you need to do. First and foremost, realize that you have a problem. That inbox can be such a time suck because inside of it are a bunch of spam or sales messages. You can’t get rid of it all, but what you can do is organize it. Start with your trash. Trash is your friend. The first thing that you want to do is to delete all of the emails that you don’t need. Then the next thing that you’re going to want to do is start filing the emails you want to keep.

What do I mean by filing? I recommend that you create folders for everything. I use Mac Mail and it is pretty easy. You can have as many folders as you want, as long as you take an email that you need to save from your inbox and put it into the folder so you’ll have access to it later. The problem is most people don’t do this. They just leave email in their inbox and then it becomes harder and harder and harder to find.

I start by creating a project folder for every project that I’m working on. It could be a coaching client or any kind of project that’s coming in and I label based on what the project title is. Then as mail comes into my inbox, if I need to work on it immediately I will leave it there, but if it’s something that I maybe need to access later, then I’ll take it and I’ll move it to the folder. That way I have a complete chronological order of the things that I need to get done for that project.

I can break that down into a whole bunch of other folders. I could have one for financial or for things that I’ve got to do. I also have folders for my own internal projects and marketing projects. All subjects have their own separate folders.

The next step is creating a folder for completed items. For example, when I finished a project then I file it in the folder for all my completed projects for that year. For example, I’ve got one for 2016, 2015 and that way as soon as I’m finished it’s no longer in my main area. I can take that and file that away. Now I’m only focusing on the things that absolutely have to get done.

That’s kind of the cornerstone of making sure that you’re going to keep organized. The other thing that I like to do is to set a time to clean my inbox. Now, you may want to do it every single day. I personally try to do this on Sunday nights, because it’s down time and there’s not a lot happening. What I’ll do is I’ll go through my inbox and I’ll either delete, delete, delete, file, file, file or I will leave the few tasks that I know I have to get done the next day in the inbox. The key to making all of this stuff work is organizing, deleting and then when I’m done, my inboxes (all of them because actually, I have multiple email addresses) each have less than 20 items in them. If you can get it down to five or three, that’s even better.

The key is taking away the distraction of all of that stuff. I did an interview with somebody named Katherine Bloom. She wrote a book called Eat the Elephant. I asked her what the title means? She says it’s an old joke. Do you know how to eat an elephant? I said no. She says one bite at a time. If you’re overwhelmed with all of this don’t worry about it. Start somewhere. Start making progress and eventually you’ll get it down to the point where you can do exactly what I am recommending. Get down to 20 emails in your inbox for the next day. No more than that and maybe even down to five, so that you’ve got a clear idea of what you’ve got to work on because more emails are going to come in and pile on top of it.

That way you can scroll down to the bottom and know those are the things you’ve got to get done today first and then as new ones come in, push those aside and let them sit there until you have time allocated to do go through them.

The third thing I want to talk about is organizing tasks. Now, I have a series of checklists and worksheets that I use all the time to help organize my life and my business. I start with the projects I need to get done and then I start breaking down each project into the tasks inside the project. The next thing that I do is I take those tasks and add them to today. I have a today to do list. On that list, the next thing that I try to do is organize them by priority.

What I mean by that and one of the most powerful things I’ve ever learned is to get the five most important things done each day. Put them on your list. What are the five things you absolutely have to get done today? Then the next thing you do is you go back and prioritize those by labeling them one through five. Number one is the hardest and probably the most time-consuming thing that you need to get done. That’s where you start. Then you start working down that list until all five things are done.

Now I’ve got a really complete, organized system that helps me stay on top of all of the tasks that I need to get done. When they’re finished they are scratched off the day’s list and the next day I have a brand new list to start working on.

Let me tell you a couple of truths that I think are really important to understand as you go through this. Number one, you cannot manage time. It manages you. You can manage tasks and that’s what this whole system is about. Secondly, what gets measured gets done. That’s been said by Tom Peters and I think Peter Drucker has said it too. The concept is there. It gets measured when it’s put into your calendar and it’s put onto a list. That’s something that’s going to force you to do it, because otherwise, you’re going to fall prey to all the bings, bops, and boops from your phone, Twitter, and email amongst others.

I like to make sure that I put time aside every single day to answer email and also to work in social media. I always start with those five tasks, because they are the most important things that I have to get done and generally speaking they’re money-making activities that are going to propel my business forward. The most important thing is to grow my business.

The last truth is time management is an oxymoron. Time is beyond our control. The clock keeps ticking regardless of how we lead our lives. Priority management is the answer to maximizing the time that we have. That’s a quote by John C. Maxwell.

Start there. Learn how to organize, your time and your tasks and grow your business from there.

This article was written by Brian Basilico from Business2Community and was legally licensed through the NewsCred publisher network.