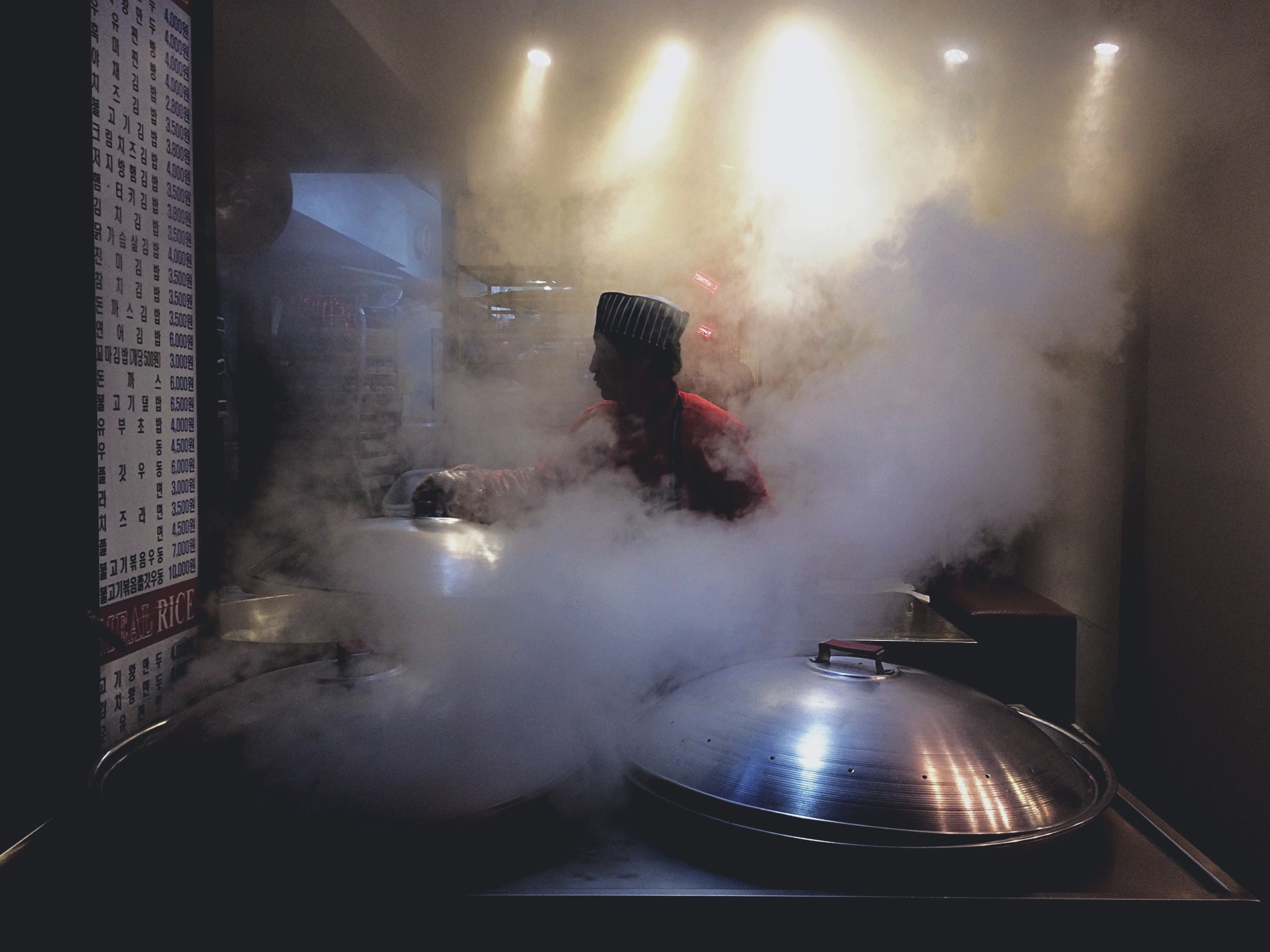 11 psychological tricks restaurants use to make you spend more money

11 psychological tricks restaurants use to make you spend more money

When you head to a restaurant, you might have your heart — or stomach — set on a particular dish.

Or, you might be a little more open to suggestion.

That's the opportunity menu engineers and consultants are looking for. Behind the scenes, before you're even thinking of dinner, they put careful thought into the way you choose what foods you eat.

Here are 11 of the sneakiest psychological tricks restaurants use to make you spend more money:

1. They don't use dollar signs

A dollar sign is one of the top things restaurants should avoid including on a menu because it immediately reminds the customers that they're spending money.

According to research from the Cornell University School of Hotel Administration, guests given a menu without dollar signs spent significantly more than those who received a menu with them. Guests spent less even when the prices were written out with words instead of numbers, such as "ten dollars," which still triggered the negative feelings associated with paying.

2. They are tricky with their numbers

Menu designers recognize that prices that end in 9, such as $9.99, tend to signify value but not quality. In addition, prices that end in .95 instead of .99 are more effective because they feel "friendlier" to customers. Most restaurants just leave the price without any cents at all because it makes their menu cleaner, simpler, and to the point.

3. They use extremely descriptive language

Research from Cornell University revealed that items described in a more beautiful way are more appealing to and popular with customers. According to further research from the University of Illinois at Urbana-Champaign, descriptive menu labels raised sales by 27%, compared with food items without descriptors.

On an NBC "Today" show interview, menu engineer Gregg Rapp poses an example of Maryland-style crab cakes. They are described as "made by hand, with sweet jumbo crab meat, a touch of mayonnaise, our secret blend of seasonings, and golden cracker crumbs for a rich, tender crab cake." This brings the ultimate sensory experience to the reader, and the descriptive labeling will make customers more likely to be satisfied at the end of the meal.

Interestingly, brand names in menu descriptions also help sales, which is why chain restaurants such as T.G.I. Friday's use Jack Daniel's sauce or Minute Maid orange juice on their menus. The more adjectives, the better.

4. They connect food to family

Customers are especially drawn to names of relatives, such as parents and grandparents, on menus. For example, people are more likely to buy Grandma's warm, homemade cookies or Aunt Margo's famous potato salad. It also can add a hint of nostalgia.

5. They use ethnic food terms to make their food seem more authentic

According to Oxford experimental psychologist Charles Spence, an ethnic or geographic label, such as an Italian name, draws a person's attention toward a certain feature in a dish and brings out certain flavors and textures.

When foods are bolded, listed in a colored or fancier font, accompanied by photographs, or singled out in a box, they look far more special than the other dishes. High-end restaurants tend to avoid this strategy, however, out of fear of looking tacky.

7. They use expensive items to draw you to the cheaper items

According to Rapp, restaurants use extremely expensive food as decoys. "You probably won't buy it, but you'll find something a little cheaper and it'll look more reasonable," he says.

According to William Poundstone, the author of "Priceless: The Myth of Fair Value (and How to Take Advantage of It)," in an interview with New York magazine, "The main role of that $115 platter — the only three-digit thing on the menu — is to make everything else near it look like a relative bargain."

This strategy is called bracketing. Customers have no idea how much smaller the small portion is, so they assume it provides the best value because it costs less. What they don't realize is that the restaurant wanted to sell the smaller portion at the lower price all along and simply used the bigger portion with the higher price as a comparison.

9. They analyze your reading patterns

Restaurants consider scanpaths, a series of eye fixations that can be studied to see how people read certain things.

According to a Korean research study, a third of participants are likely to order the first item to which their attention is drawn. As a result, restaurants will put the most profitable items in the upper-right corner, because it is where people's eyes go first.

This strategy is based on the primacy effect, which means people remember the items at the beginning of a list better. Another reason this works is that seeing a really expensive dish at first glance will make the rest of the menu appear reasonably priced in comparison.

Restaurants put the most focus on their main servings. According to a Cornell research study on eye movements on restaurant menus, most customers quickly scan the entire menu like a book, then focus their attention on the entrées.

10. They limit your choices

11. They set the mood to spend

And finally, a little reading music: According to psychology research from the University of Leicester, playing classical music in restaurants encourages diners to spend more, because it makes them feel more affluent. On the other hand, less sophisticated pop music caused people to spend 10% less on their meals.