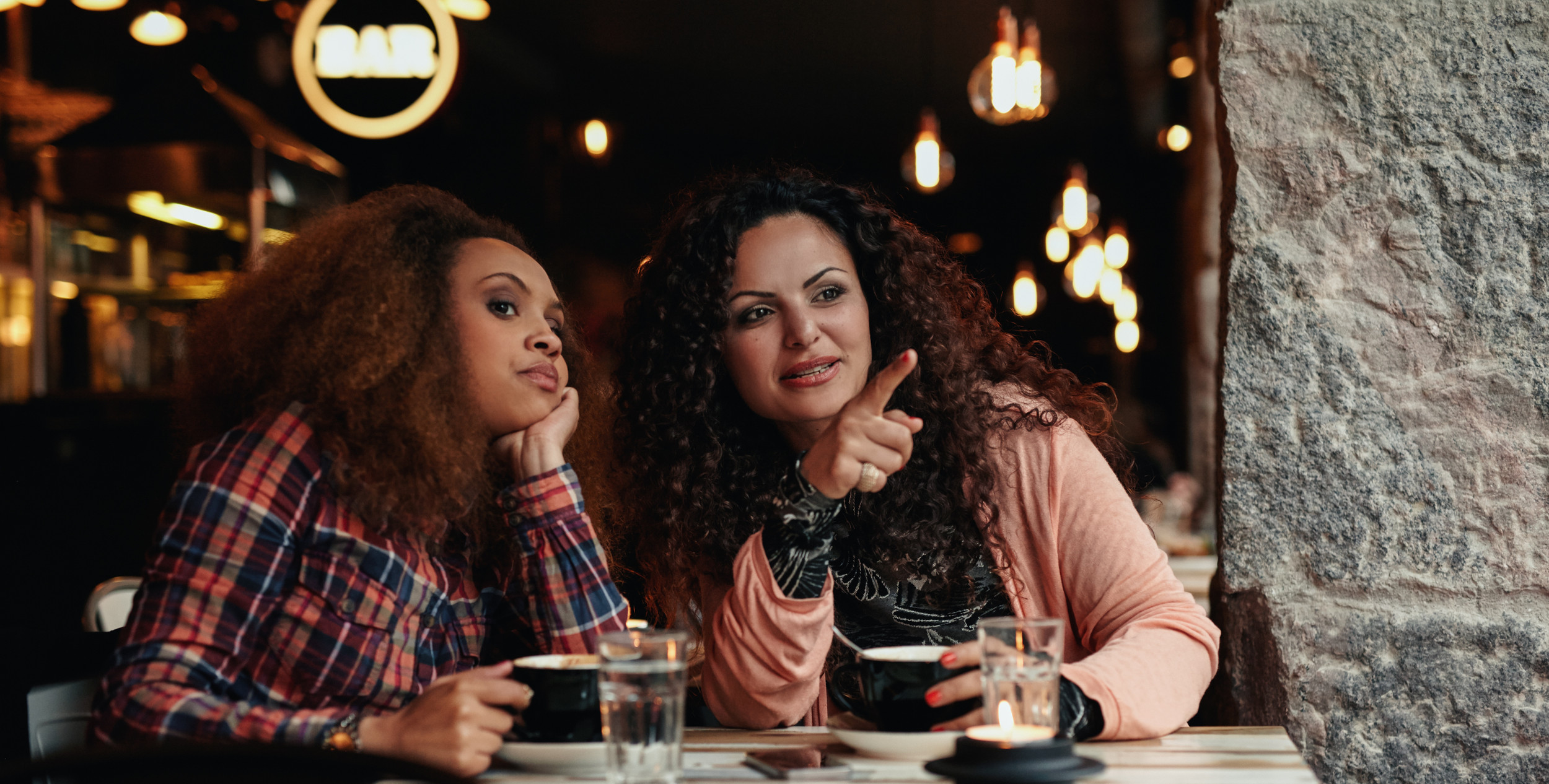 6 terrible money situations you need to stop getting into

6 terrible money situations you need to stop getting into

When it comes to money, I know I can be my own best friend and my own worst enemy. Most of the time, I'm frugal, intentional, careful and deliberate with my money. But, every once in awhile, it's like I forget all of those principles. Maybe I want something badly, even though I can't afford it. Or I am tired and it's easier to spend than to think first.

Now, I've never gone totally off the rails financially. But I can see where these acts of -- let's call them what they really are -- self-sabotage -- undermine the principles I desire to live by.

As I've gotten older, I've gotten better at staying out of these situations, and I know you can do the same. Here are some of the places where I've gotten into trouble in the past.

It's hard to live within your means. It just is. There's so much that you want, and that doesn't even take into account what you need. But overspending -- spending more than you make -- is a sure way to get into deep financial trouble.

Even if you don't get into debt, and some overspenders don't, you'll end up living paycheck to paycheck, juggling which bills need to be paid so that nothing gets turned off this month. That life isn't any fun at all, even though spending the money might be a blast. Besides, eventually some large expense will come up, and you'll end up in debt because you won't have the money saved to cover it.

This usually comes as a result of overspending for a period of time. When you get used to spending, it starts to feel natural to just put something on your card. Do this enough times, and you'll find yourself with a bill you can't cover at the end of the month.

The problem with credit card debt is that it feels deceptive. Sure, there's interest to pay, but the minimum payment looks so small. It might take you a while, but paying it off feels entirely doable.

However, you'll end up paying forever and paying a lot in interest. And even those minimum payments can add up. Maybe you can handle one or two of them, but get three or four (or 10), and making the payments becomes a lot more financial stress than you need.

3. Not Saving for Retirement

It's easy to prioritize everything else over retirement. When you're young, retiring feels like such a long way off that it's easy to wait too long to get started. And when you're older, it's easy to spend or save for your kids rather than for yourself. Many parents panic about paying for college and end up putting their savings there rather than into their retirement accounts.

Most "real" jobs come with some sort of retirement account and, often, with a matching plan from the employer. Take full advantage of this as soon as you are eligible. If possible, have the money deducted from your paycheck automatically, so you don't even have a choice in where it goes each month.

4. Buying Too Many Toys

This probably comes with the territory of overspending, but it seems like a specific trap that you can fall into. Many people (myself included) tend to live pretty frugally most of the time, but are willing to spend quite a bit of money on a toy. This can be something like sports equipment, a designer purse, a new car, technology and other splurges.

I think that a lot of us live such stressful lives that we feel like we deserve something that will help us rest or, at least, make us feel better about ourselves. So we spend a lot on an item based on the idea that it will improve our lives. Even if it does actually help us de-stress, the financial impact can cause as much or more stress in the long run.

It's much better to save up for a toy, or rent one, or ask friends and family to contribute to a fund toward it for your birthday or another holiday. That way you will actually lower your overall stress levels, rather than adding to them.

5. Going Out Too Much

Sure, it's fun to get dinner and drinks with your friends. And it's probably a good idea to go to happy hour with the coworkers here and there, to forge connections and get to know people. But when you're doing it every night, those bills are going to add up.

You don't need to deprive yourself to make good decisions about when and where you spend when it comes to eating (and drinking) out. Lowering your spending can be as simple as ordering an appetizer and a beer instead of a meal and a cocktail. You can get creative, too. Some of my friends and I take turns hosting a meal along with one or two signature drinks and the overall cost is much lower than what we'd spend if we met at restaurants.

Sure, there are times when it's worthwhile to spend a bit more on a quality product so that you don't have to buy another one anytime soon. But I've also seen this as an excuse to spend way too much. Not sure how this might apply to you?

What about when your car dies? You might legitimately need a new one. But it's a trap to believe the voices that say, "Buy a brand-new car. That way you will save, in the long run, on maintenance costs." Instead, you can buy a car off a two or three -year lease. You still get the benefits of low maintenance, but you save a lot off the initial price.

Or, maybe, you see a pair of nice new boots in the store. They're high quality, and you think to yourself, "Sure, that's a lot of money. But if I buy those, I won't have to buy boots for several years." That might be true, but before you purchase, think about how many pairs of boots you already have sitting in your closet.

Sometimes, buying quality is the way to go. But other times, it's an excuse we use to let ourselves spend more than we should.

This article is from Sarah Winfrey of Wise Bread, an award-winning personal finance and credit card comparison website.

This article was written by Wisebread.com and Sarah Winfrey from Kiplinger and was legally licensed through the NewsCred publisher network.