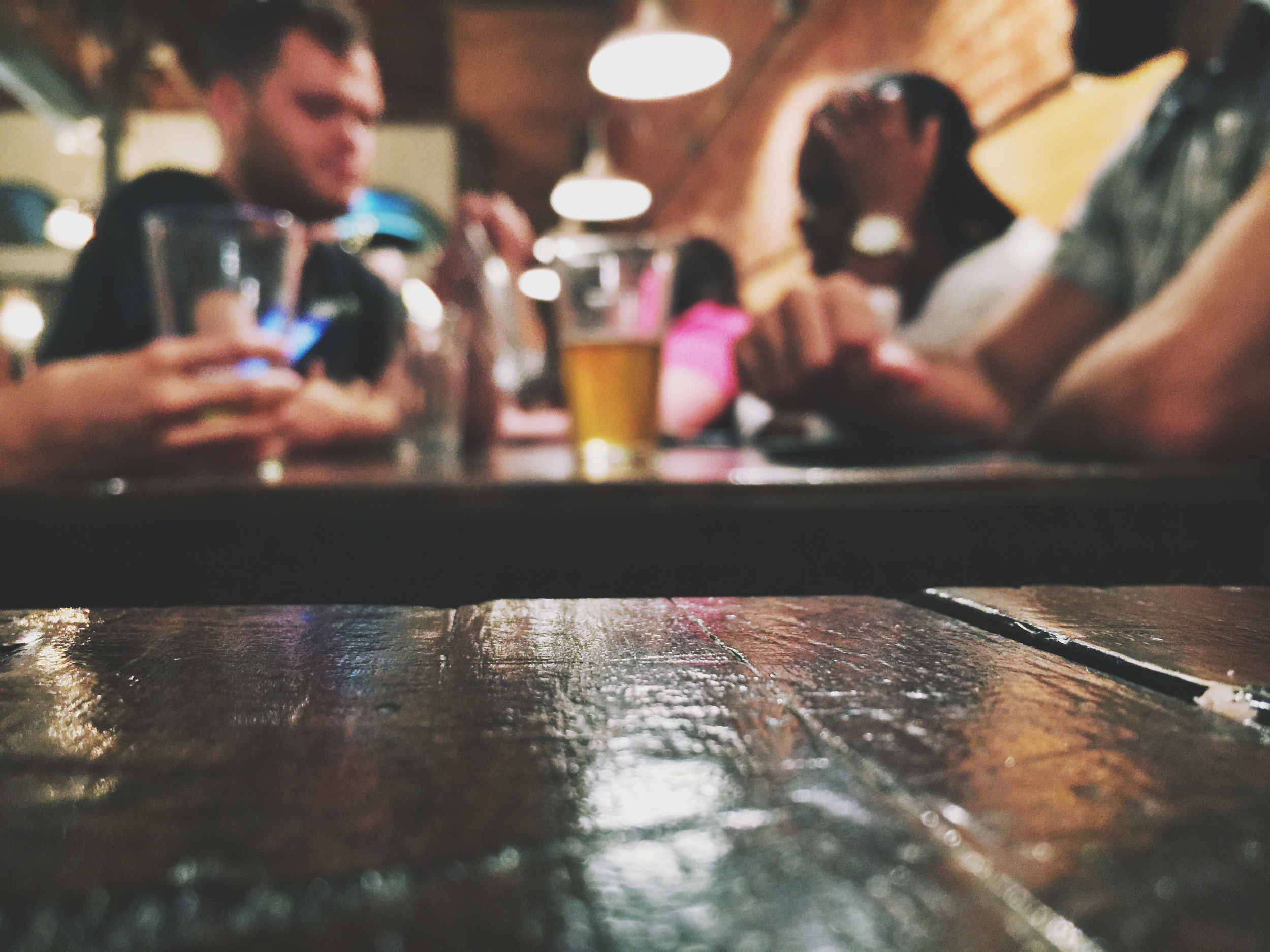 Bad habits are hard to kick.

That's what I recently realized as I reflected on my first year post-college graduation.

In fact, there is one habit in particular I suspect is keeping me from building wealth in the real world: I never say "no."

I picked up this habit during my time in college. The four years away from home meant being responsible managing my own time and money.

I had to find a part-time job and pay for bills on my own. But it also meant I got to spend how I liked, without having to worry about what my parents had to say.

I was also in a sorority, on an intramural team, and was part of the student life council, so I always felt obligated to attend events. It wasn’t all that bad. Taking part in these activities definitely made me feel like I was a part of the university and making use of my tuition. But, at the end of the day I was drained.

And yet, I couldn’t say no.

This became a habit even after I graduated from college. Everyone always wanted to celebrate something, to take advantage of the weekends, to go on a mini getaway — any excuse to get together. Who was I to say no to spending time with my friends? So I didn't.

I don't make it a mission to count every dollar I spend, but since I live in one of the most expensive cities in the US and have a whole lot of student loan debt to pay off, I think about money often. When I do think about it, my bank account doesn't make me feel any better. I was surprised when I saw that my bank account has remained pretty stagnant for the past year even though I've had a paid internship, side gigs, and some savings. I didn't have to pay rent, either, since I moved back with my parents.

It didn't make sense to me. Where was all my money going?

I took a look at my Mint account, a budgeting app that shows my monthly spending, to see what could be the reason behind my lack of assets. And then I saw it. The bar tabs, dinners, cab rides — all the small purchases added up to hundreds of dollars a month, and trying to keep up with it all was sabotaging my financial future.

Though I realized this a little later than I would've liked, it's never too late to fix a bad habit.

And if I could tell my younger, newly graduated self one thing, it would be to be more selective with how you spend your time and money. Just because you're invited to everything doesn't mean you have to go, so if and when you do go, it will be even more special and memorable.

This article was written by Jessica Mai from Business Insider and was legally licensed through the NewsCred publisher network.