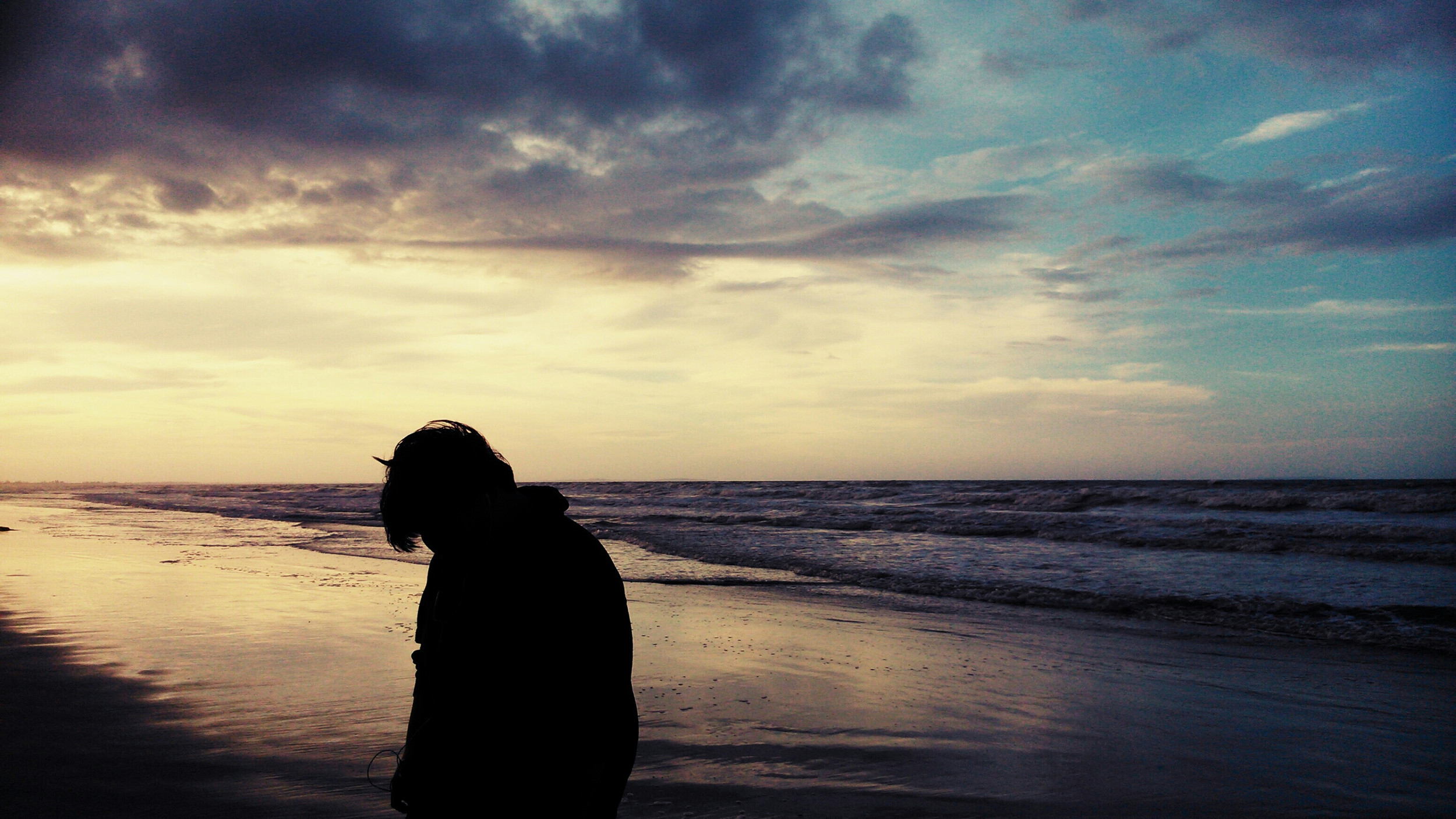 The 34-year-old software developer and blogger behind the Mad Fientist — who doesn't use his last name online for privacy reasons — had been planning and saving to retire early for years.

"I'd never been a spender," Brandon, who saved and invested about 70% of his take-home pay, told Business Insider. "For the first five to seven years of my career, I wasn't saving for anything in particular. I was just saving because I wanted a portfolio. Then I learned about financial independence, and I was like, 'This is perfect. This is what I'm saving for.'"

Brandon, who is married but keeps his finances largely separate from his wife, Jill, an optometrist who isn't interested in retiring, was talking about the concept of financial independence as pursued and documented by an online community of bloggers and readers seeking to save enough that they can stop working and retire.

Today he's living in Scotland to be near his wife's family and has just dipped his toe into life as a retiree.

When Business Insider asked him for his best advice for people who want to follow suit, he said:

"A mistake a huge number of people make in the States is I don't think they really know how much money they spend on stuff that probably doesn't make them happy. You don't have to dedicate your whole life to budgeting or anything, but set up Mint or Personal Capital, look through it all, and try to figure out how much of that money is going to your happiness.

"A lot of people are spending money on stuff that might have made them happy a year ago — maybe buying a new car on credit but now the car is old, or spending a fortune commuting to live in a big house in a neighborhood far from work. Figure out what makes you happy, and start investing accordingly."

Brandon highlighted a concept championed by popular personal finance blogger Mr. Money Mustache of Early Retirement Extreme, who retired at age 30 and lives on $24,000 a year in Colorado with his wife and son.

"People are so used to paying for luxury, to be pampered all the time, but the hard stuff in life is the best stuff," Brandon said.

He admitted that in saving for early retirement, he may have gone a little too far in the hardship direction, but said that, in his view, "Americans are so used to paying for ultimate luxury and never being hot or cold or hungry or sore or anything. Test yourself see what you can do — you can cut out huge expenses that way."

This article was written by Libby Kane from Business Insider and was legally licensed through the NewsCred publisher network.

Related Topics
January 21, 2021
Are you saving too much for retirement?
by Eric Brotman
January 21, 2021
5 strategies for 40-somethings who are way behind on retirement savings
by Robin Hartill, CFP
December 31, 2020
3 things people in their 30s can do right now to retire comfortably, according to a financial planner
by Anna N'Jie-Konte