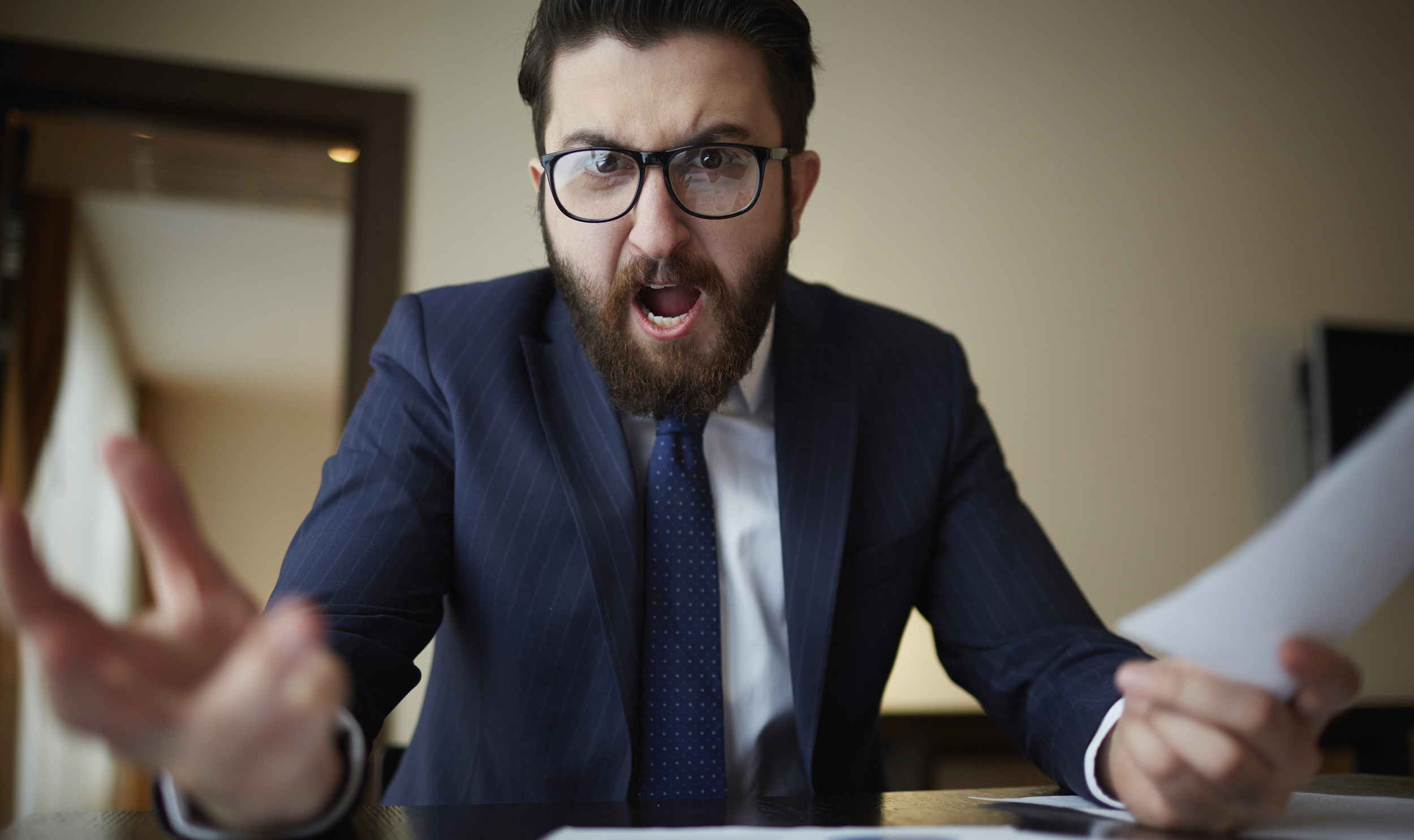 Has your perfectionism gone too far?

Has your perfectionism gone too far?

News & Education / Has your perfectionism gone too far?

Those of us who are in positions of leadership want to get our jobs done, and to make sure that they are done well. We can be a meticulous crew, checking and double-checking our work with a fine-toothed comb, never resting until everything is just so. That zeal for excellence can obviously be a positive trait, yet it can also be taken a bit too far. Perfectionism, when unchecked, can lead to control issues, a lack of delegation, indecision, and lost productivity. And I have encountered many business leaders who allow their own perfectionist tendencies to spiral out of control.

The question is, have yours? Has your perfectionist streak officially become a liability? There are a few ways to tell—including a handful of dead giveaways:

You can’t always achieve perfection—and if you exhibit any of these traits, you’re trying too hard!

This article was written by Rick Goodman from Business2Community and was legally licensed through the NewsCred publisher network.