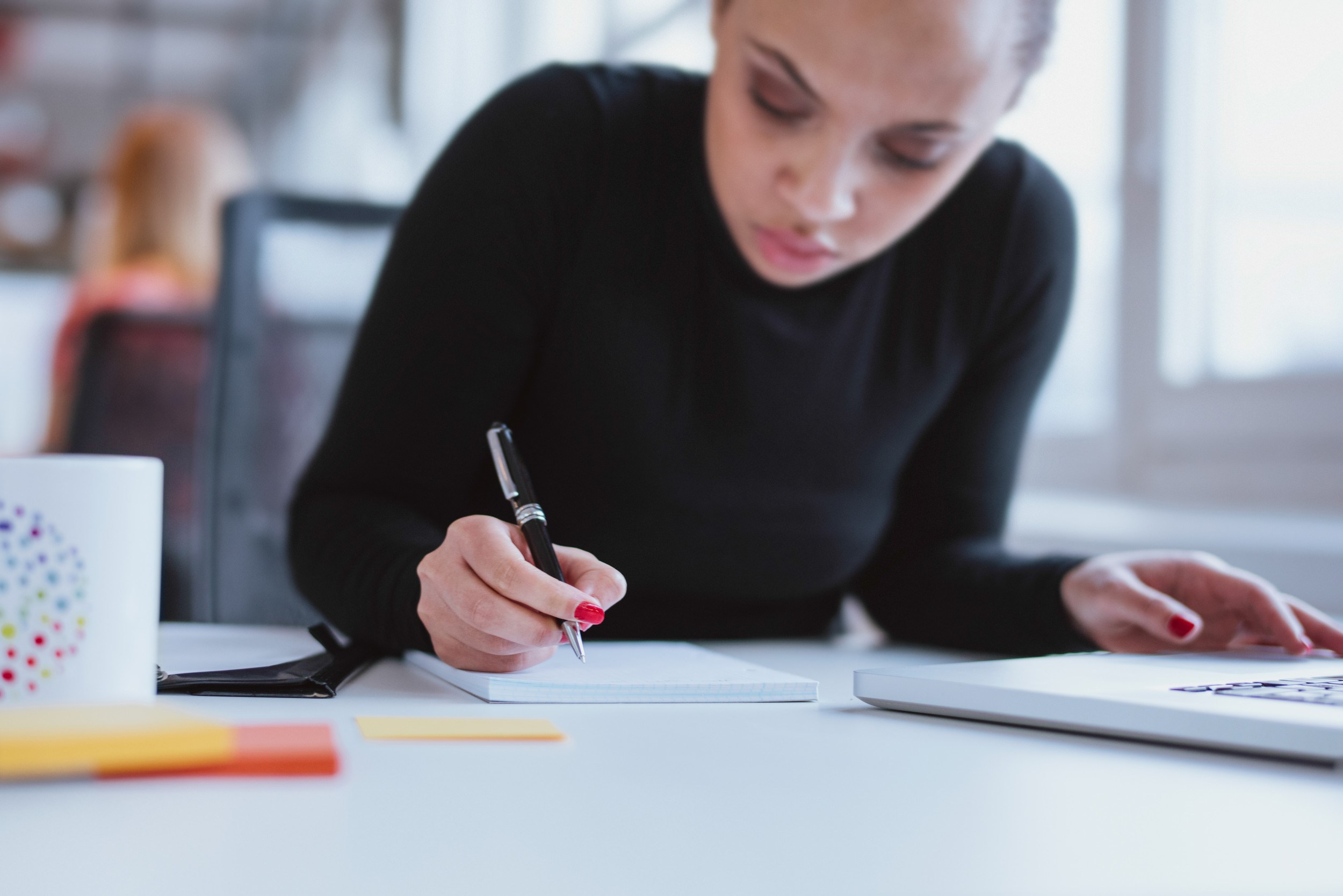 The now 29-year-old had been slowly paying off over $113,000 of public and private student loans since graduating in 2009, at the same slow pace she saw reflected in her peers.

Elberfeld had graduated and immediately been hired in the music industry in Nashville, Tennessee. But to make ends meet, she had to moonlight as a server in a restaurant and take on paying gigs like house-sitting and awards shows. Eventually, she decided to leave music in pursuit of higher-paying jobs in corporate sales so she could put more money toward her loans.

Studying the approach of personal finance experts Dave Ramsey and Suze Orman, she learned that it often takes anger to inspire action.

"By that time I was so mad, it dictated my career," she told Business Insider. She decided to use Ramsey's "snowball" approach to debt repayment, which instructs people to start by paying off their smallest loan in full, then roll that money into payments for the next-biggest loan, and so on.

She'd originally borrowed $68,000 for two years at Belmont University, a private school, after two tuition-free years at a community college. With interest — her rates were as high as 10.75% — the total she owed soared over $113,000. She was able to have the loans consolidated in April 2015 at a 2.85% interest rate.

In the meantime, she's fine-tuned her budget and her lifestyle to put as much money toward her debts as possible — at least $2,230 a month. She lives with two roommates in Nashville, drives a 13-year-old car, and keeps her part-time server job to add to her monthly income.

"Anything outside of the norm, people think you're crazy, but once you're in it you think they're crazy," Elberfeld said. "It got to be the norm. After a year of doing it, I got used to it."

In June 2016, she brought home $3,523.56 between her two jobs. Here's her spending for that month, comparing the money she spent with her allotted monthly budget: The "while at work" category is for meals purchased at the office, and her utilities are included in her rent. You'll notice the vast majority of her money goes to her student loans. She keeps $1,500 in savings, just in case she needs to pull some out to fill her $2,200-a-month goal. Some months, she manages to "roll over" spare cash from the previous month to put even more toward her loans.

While she had always made her loan payments a priority, Elberfeld didn't create her budget until 2015, when she exported as much transaction data as she could from her online bank statement into an Excel spreadsheet. She combed through six to nine months of her spending history to average how much she spent in each category per month, and then made that average her budget. Every night, she inputs her receipts into her spreadsheet in weekly increments. If she goes over in one area, she'll course-correct the next month.

Elberfeld says the easiest places to keep her costs down are housing and transportation, two areas that are minefields for many.

"I'm pushing 30, but I don't believe in throwing away $1,100 or $1,200 a month on a one-bed in Nashville by myself," she said. "It's easy to live with my two roommates — I've lived with one for six years. I didn't realize other people thought that was hard. They don't understand there's a big difference between $1,200 and $450. That's so much money that you could potentially put in an IRA." She lives close to her office, and doesn't have to spend much on gas.

The hardest places to save money, on the other hand, are restaurants and shopping.

"I work so much that when I'm off, I want to go out to eat with my friends," she said.

Once she finishes making her student loan payments in November, she plans to put that money toward saving for retirement — a priority she's put on hold during her period of aggressive debt repayment.

Her work matches up to 6% of her earnings (she's currently contributing 1%) in an employer-sponsored retirement account, so she'll increase her contributions to take full advantage of the match, and max out a Roth IRA as well.

Once the retirement accounts are funded for the year and she's quit her side job, which she expects will take a matter of months at her current savings rate, she plans to be able to save $1,500 a month. She says the current plan is for half of that money to go to amassing a $15,000 emergency fund, and half to go toward saving for a new car so she can buy one in cash.

"My lifestyle will not change," she said. "I made a point to tell myself that. I'm not going to up my shopping or move out of my house. I'll live the same way to make sure I save for retirement and don't ever get back in debt again."

Related Topics
January 14, 2021
Want to get financially healthy in 2021? 5 simple New Year’s resolutions
by Liz Frazier
January 07, 2021
Should you keep paying your student loans even if they might get forgiven?
by Kenadi Silcox
December 03, 2020
6 tips for teaching your kids about holiday budgeting
by Justin Weinger