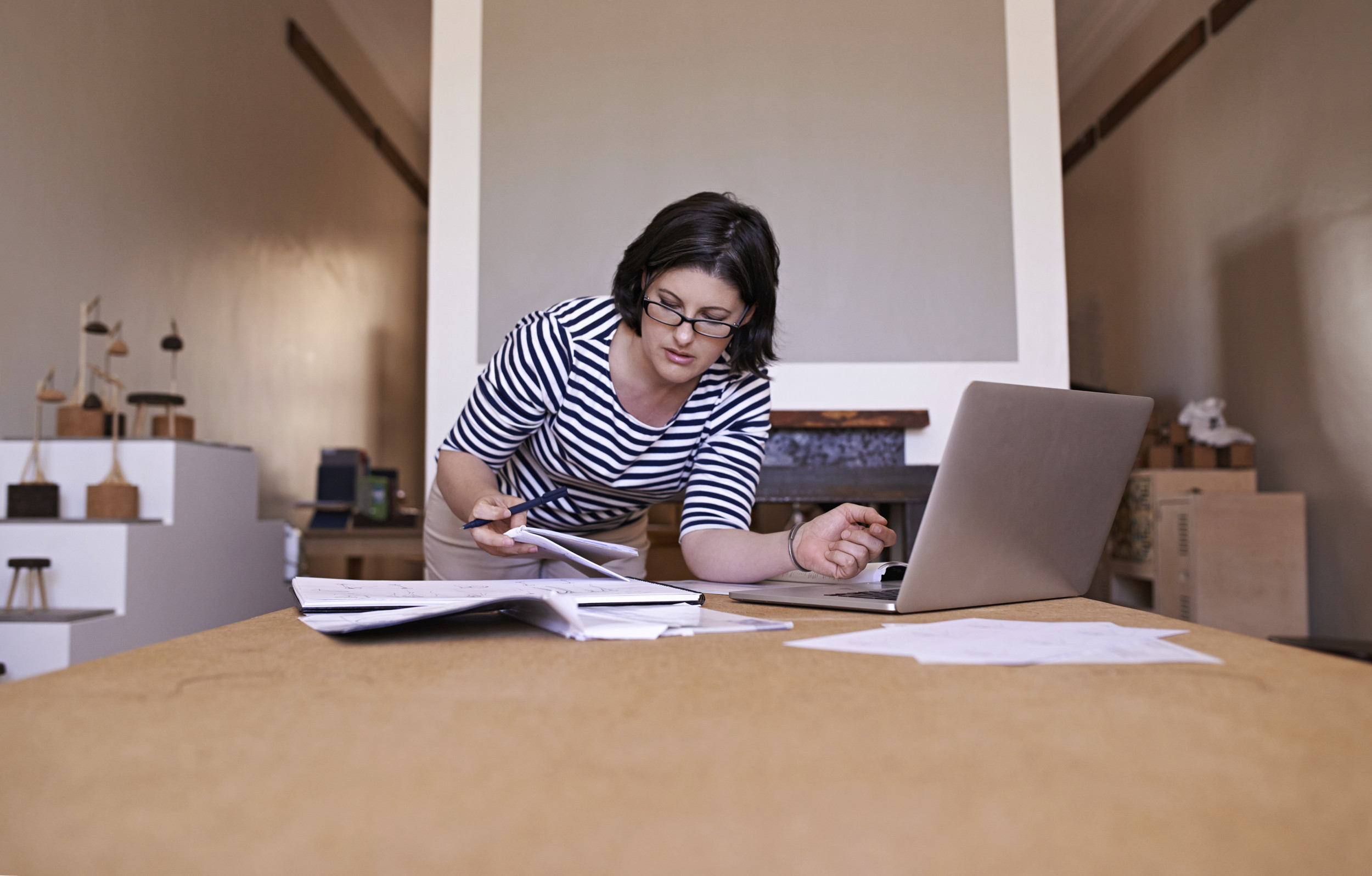 How to keep your small business strong in times of crisis

How to keep your small business strong in times of crisis

What would happen to your small business if you couldn’t run it anymore?

Would your small business survive if you were gone?

Entrepreneurs and small business owners are often advised to think about what would happen to their business if they were hit by a truck. It’s a horrible thing to contemplate, but that sort of thing can — and does — happen.

If you are a regular reader or Frank Reactions podcast listener, you know that I’ve been away for the last couple of weeks because that very thing happened to one of my closest friends recently. (I’m sad to have to report that he’s still in a coma.)

Marie Soprovich’s husband, Doug, was hit by a sudden cancer diagnosis, not a truck, so they had a little bit more time to plan, but not much. When he died, Marie concluded that it would be easier to replace her as a school vice-principal than to fill the leadership void left by the passing of her husband, the much-loved CEO of Aquarian Renovations.

So she took a deep breath, and took over as CEO.

“It was the biggest challenge of my lifetime. Doug was a very loved leader” – Marie Soprovich

In the five years since, the small business has not only stayed strong, but has grown its revenues and profits with the same size staff by improving processes and by always, always staying focused on the people side of things.

The company was focused on culture from the beginning, so it was a close-knit team. That undoubtedly helped the staff deal with the terrible blow of its founder’s illness.

But at the same time, their loyalty to the leader also meant that invariably it would be hard to adjust to anyone new stepping into his role, whether or not it was his wife.

Marie decided the way to deal with her lack of experience in the company was to play to her strengths — writing and communications — while getting to know the strengths and weaknesses of the staff.

As an English teacher, she had strong writing skills, so she decided to start writing for industry magazines about home renovations and featuring some of the projects the company had done. This brilliant move not only leveraged her strengths, it

The 3P Profit Formula At Work

Aquarian Renovations is profiting from all 3 of the Ps in the 3P Profit Formula:

Marie also documented processes to make them repeatable, and, whether she thought of it this way or not, to make sure that if she gets hit by something nasty, her small business will survive.

This article was written by Tema Frank from Business2Community and was legally licensed through the NewsCred publisher network.