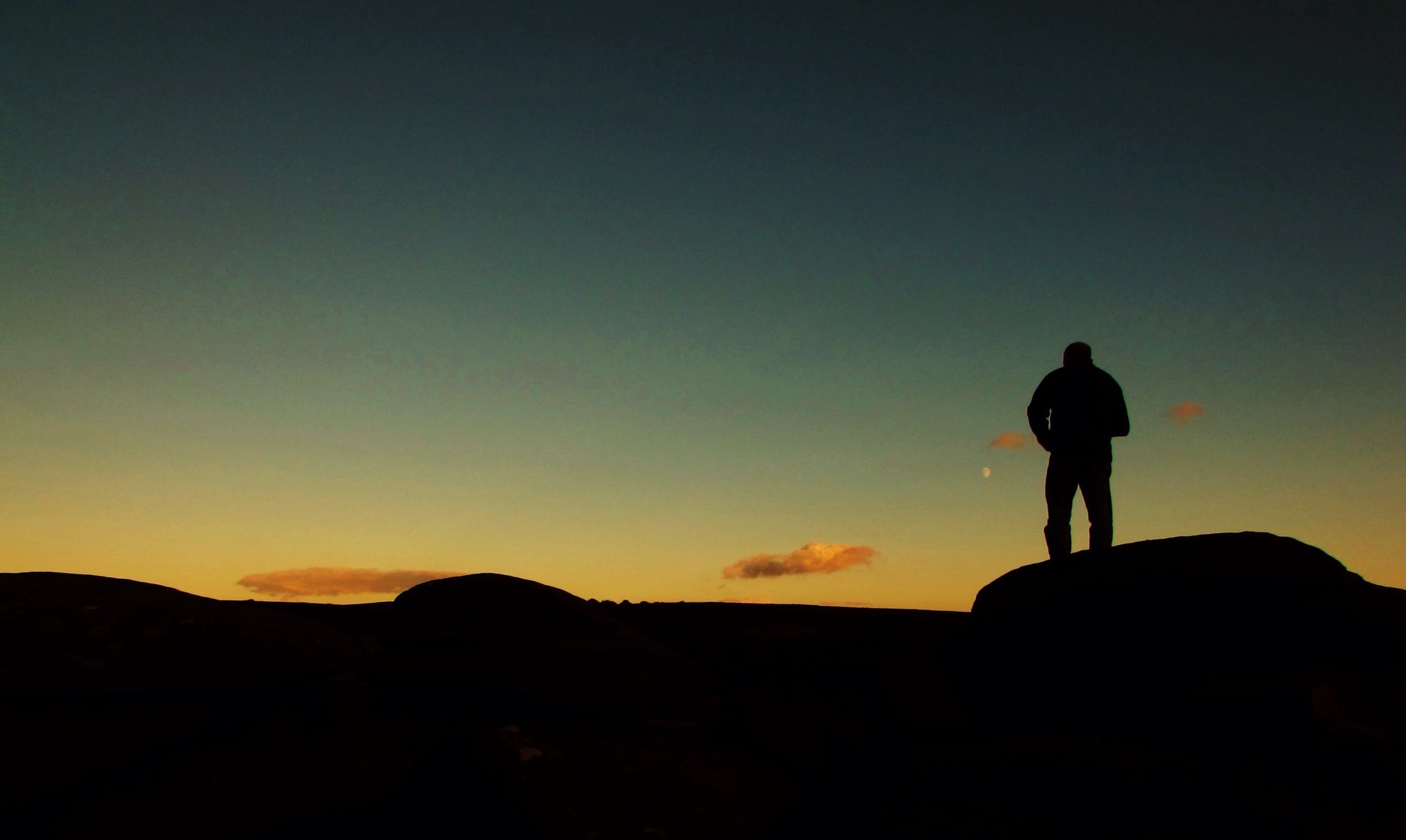 If you want to start a business but can't 'find your passion,' here's the first step to take

If you want to start a business but can't 'find your passion,' here's the first step to take

News & Education / If you want to start a business but can't 'find your passion,' here's the first step to take

Watch enough "Shark Tank" and you'll learn that successful entrepreneurship starts with passion — the kind of passion that moves people to tears when they talk about building their business.

But if you're an aspiring entrepreneur and you're waiting for a passion to fall down and bonk you on the head like Isaac Newton's proverbial apple, then news flash: You may be waiting forever.

That's according to Ramit Sethi, bestselling author of "I Will Teach You to Be Rich." Sethi recently appeared on The James Altucher Show to talk about the path to a rich life, specifically starting your own business.

Sethi said that you shouldn't assume you aren't passionate enough about any particular issue to launch a thriving business.

"A lot of people wait for the passion to fall down from the heavens," Sethi told Altucher. "Your passion doesn't fall down. You find your passion."

"You get passionate about something when you get good at it," he said.

Sethi said that when he started out writing about personal finance, he was still learning about it, which he openly admitted. But as his knowledge grew and his writing improved, he became more passionate about it. "I could watch people change," he said. "They started to invest; they saved money."

What's more, he said, simply having a topic you're passionate about isn't enough. "Don't think that you're waiting for lightning to strike and give you some passionate idea."

Anyone can have an idea, but an entrepreneur has to put in the work to develop that idea, he added.

"Passions begin with interest and interests are not merely discovered; they're also actively developed and deepened," Duckworth told Business Insider.

In other words, it's okay if you don't yet have a goal or a dream that keeps you up at night. Actively pursue a few things you're curious about or relatively skilled at and that passion will develop over time.

It's not the most romantic idea — but it's possibly the most realistic.

This article was written by Shana Lebowitz from Business Insider and was legally licensed through the NewsCred publisher network.