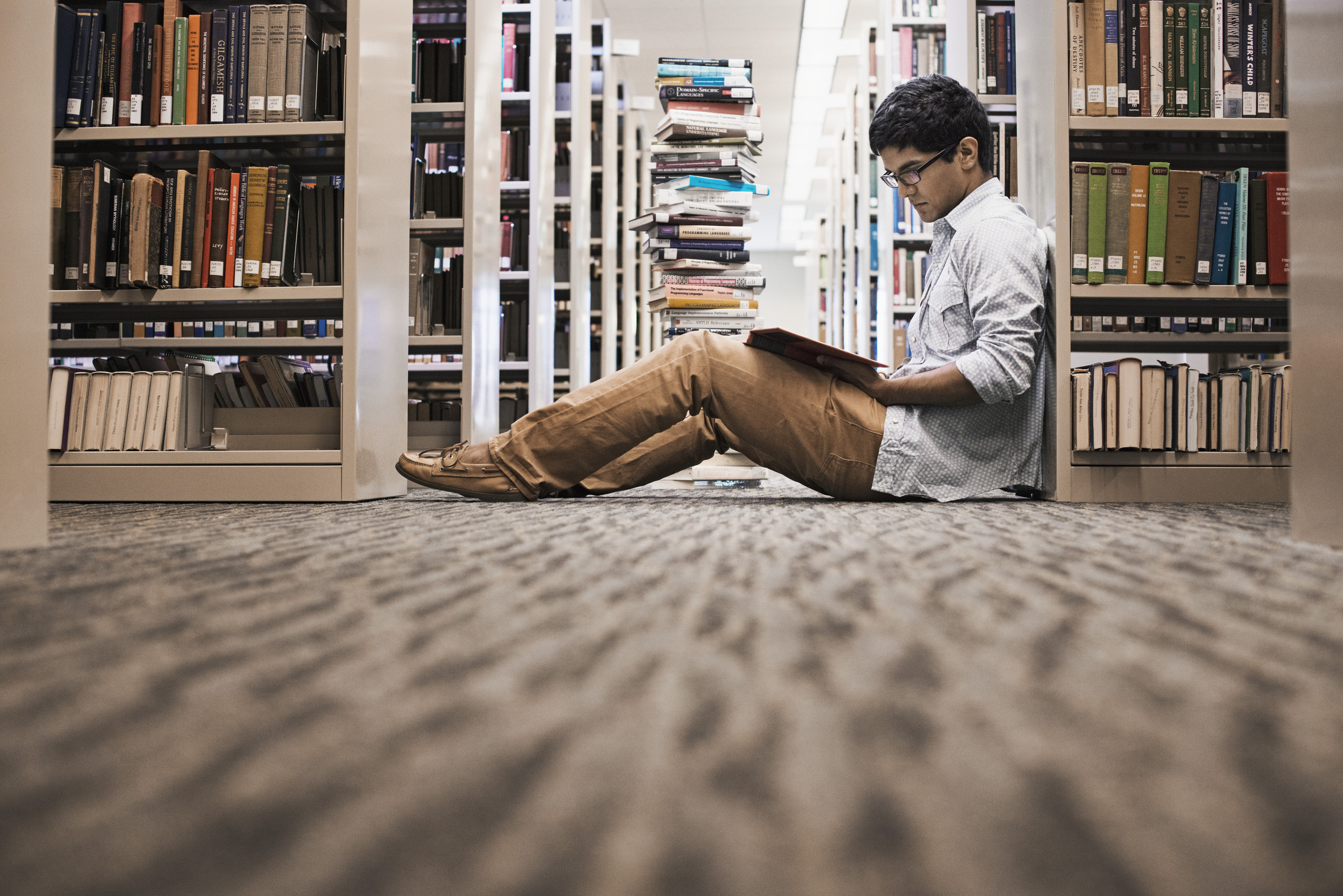 Starting this fall, the process of applying for financial aid gets a reboot. College students and their families will be able to file the Free Application for Federal Student Aid--used to determine financial aid from the government as well as from colleges--three months earlier, or as early as October 1. Instead of estimating data from tax returns not yet filed, families will use earlier returns to report income and assets.

The new timeline will change other parts of the financial aid process as well. Some colleges may supply families with financial aid offers (which now typically arrive in March or April) earlier in the student's senior year, says David Levy, of Edvisors. Such a move would give families more time to review packages and contact schools with questions or concerns before deciding which school to attend. Some colleges have moved up priority deadlines for applying for institutional aid. Families should submit the FAFSA as early as possible, as financial aid is often doled out on a first-come, first-served basis.

To secure the best aid offer, you may need to tweak the way you manage income and assets that have an impact on financial aid. For example, if you plan to realize capital gains on your stocks or bonds, you'll want to do so before January 1 of your student's sophomore year of high school to avoid having the money count as income on the FAFSA--a year earlier than on the old timeline.

The new schedule also changes the strategy for grandparent-owned 529 savings plans. Previously, withdrawals from such accounts counted as student income during the first three years of college. Now, distributions made during the last two years aren't reported on the FAFSA. So if you can, delay cashing in on the grands' generosity until those final years.

This article was written by Staff Writer, Kiplinger's Personal Finance and Kaitlin Pitsker from Kiplinger and was legally licensed through the NewsCred publisher network.

Related Topics
August 20, 2020
How to save money while attending college from home
by Taylor Leamey
August 06, 2020
4 financial conversations you must have with your teen before college
by Liz Frazier
December 28, 2018
Six ways to save your kids from the rising costs of education and prevent the college debt trap
by Ron Carson