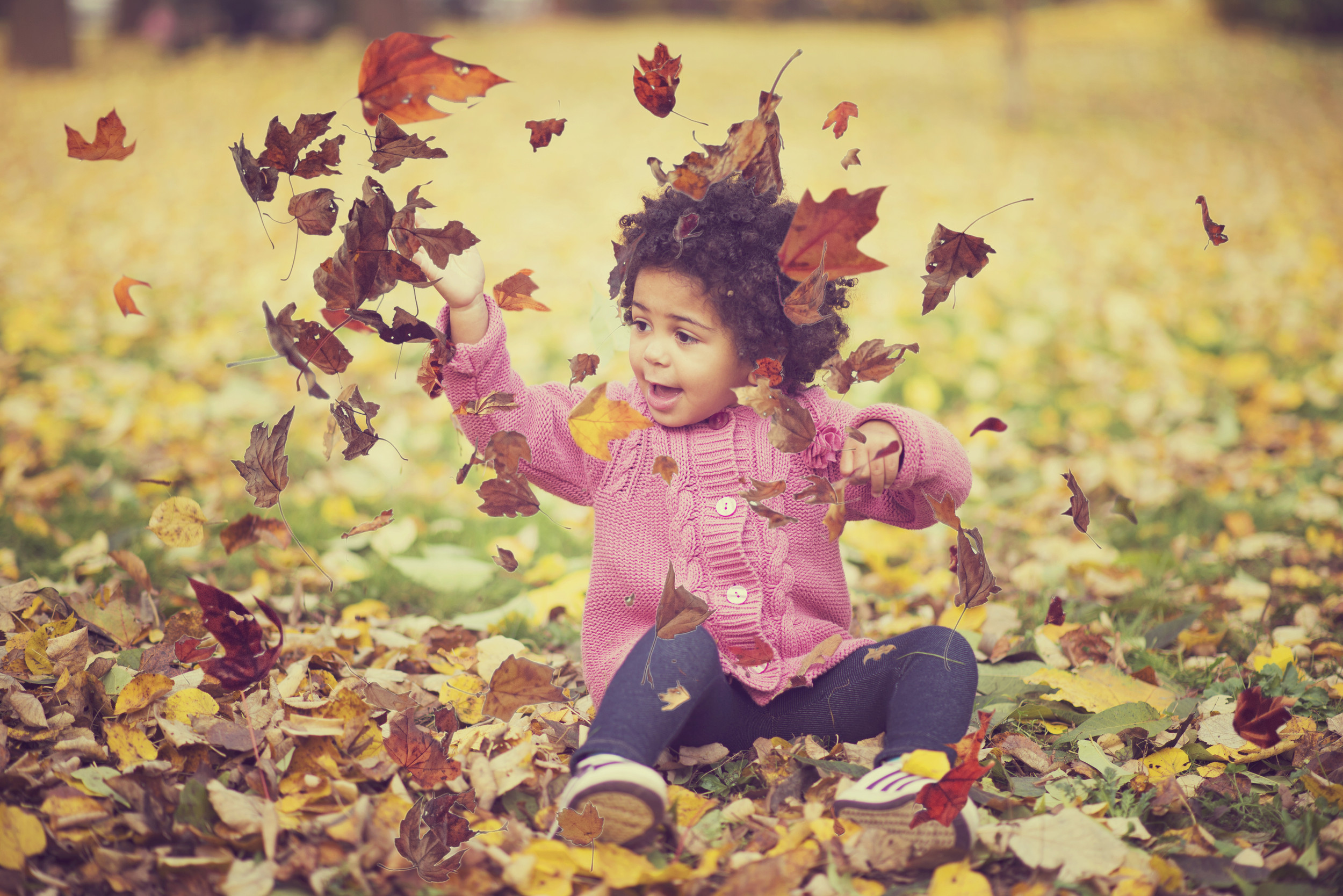 Why your kid needs a Roth IRA

Why your kid needs a Roth IRA

News & Education / Why your kid needs a Roth IRA

As a Kiplinger reader, I'm sure you're aware of the advantages of a Roth IRA compared with a traditional IRA. The main benefit, of course, is that under current law, qualified Roth IRA distributions aren't taxed, no matter how much income is reported on the owner's tax return.

What you may not know is that anyone with earned income can have a Roth IRA--even a child. And if you think that getting tax-free withdrawals is a good deal, then doing it for your kids (or grandkids) is the very best deal!

Here's why: The government won't share in the magical effects of compounding.

(Are these returns realistic? Morningstar's Ibbotson subsidiary tracks investment returns going back to 1926. Through 2013, large-company stocks returned 10.1% a year. Shorter durations could be much lower or much higher. Our illustrations are assuming that we are going to be invested for the very long term.)

But those first years are just to get the wheels rolling. Without any further investments, that $55,000 would be worth about $3,831,415 after 50 years, assuming an 8% average annual return. And if the average annual return were to be 10% per year, that figure would be $10,749,493. Now you see the magical power of compounding!

(Again, how reasonable are these calculations? Even during the past 10 years, which included "the Great Recession," Standard & Poor's 500-stock index returned an annualized 7.98% and, over the past five years, an annualized 12.79%. As you can see, market returns vary from year to year, but over extended periods, the broad averages seem to be around 10% or better.)

Keep in mind that the multi-million dollar portfolio we calculated was achieved without adding a penny more than the $55,000 invested during the first 10-year period. And if your child were able to continue to fund his or her Roth IRA account, the tax-free Roth IRA buildup is likely to be even more overwhelming.

Another important consideration: Unlike assets held directly in the student's name, assets held in a retirement account won't affect your child's ability to obtain financial assistance to pay for college. (Of course, contributions to a child's Roth IRA can be withdrawn without taxes or penalties at any time and for any reason, and even earnings can be taken out tax- and penalty-free to pay for secondary education. But any withdrawals would be considered the student's income and count against him or her in the financial aid calculation.

Tax Advantages of Hiring Your Child

Many assumptions underlie those accumulations. To begin with, what kind of work can a young child do to earn $5,500 or more? The IRS might be skeptical.

The answer is: Lots of things. You might consider hiring your children (or grandchildren) to do work around the house. If you run a business or professional practice, it's even better. You'll be able to cut your taxes by hiring your child.

The premise is simple: Money you pay the youngsters reduces your business income--and your income taxes. The children will owe little or no tax, which you can pay for him or her, while fully funding their Roth IRAs. For example, say you have an effective 35% marginal tax rate, and you pay your child $5,500 a year. You save $1,925 a year (35% times $5,500).

And hiring your children can deliver more than tax savings for you and substantial long-term wealth for your child. At an early age, your youngsters can get an idea of what it means to work for money. They can learn values such as being on time, cooperating with other employees and taking pride in accomplishing the tasks that they've been asked to perform. Such beyond-school education might be largely lost on your five-year-old, but it won't be long before your children are getting more from the entire exercise than just a Roth IRA.

Indeed, at some point you can begin to discuss investing with your child. It will be his or her retirement fund, so your child should have some idea of how the money is being invested and why. Helping your children to become intelligent investors can be at least as worthwhile as the money you'll ultimately spend to send them to college!

Another option: Instead of establishing a Roth IRA, which must be invested through a mutual fund or some other financial institution, you can follow the same process by using No-Fee DRIPs. The effect of compounding will be the same, but the dividends thrown off by the companies will be taxable annually at the child's rate and eventually the gains will be taxed--though at the favorable capital gains rates.

Vita Nelson provides financial information centered around DRIP investing at www.drp.com and www.directinvesting.com. She is the editor and publisher of Moneypaper's Guide to Direct Investment Plans, Chairman of the Board of Temper of the Times Investor Service, Inc. (a DRIP enrollment service), and co-manager of the MP 63 Fund (DRIPX).

This article was written by Founding Publisher, Editor, Moneypaper and Vita Nelson from Kiplinger and was legally licensed through the NewsCred publisher network.