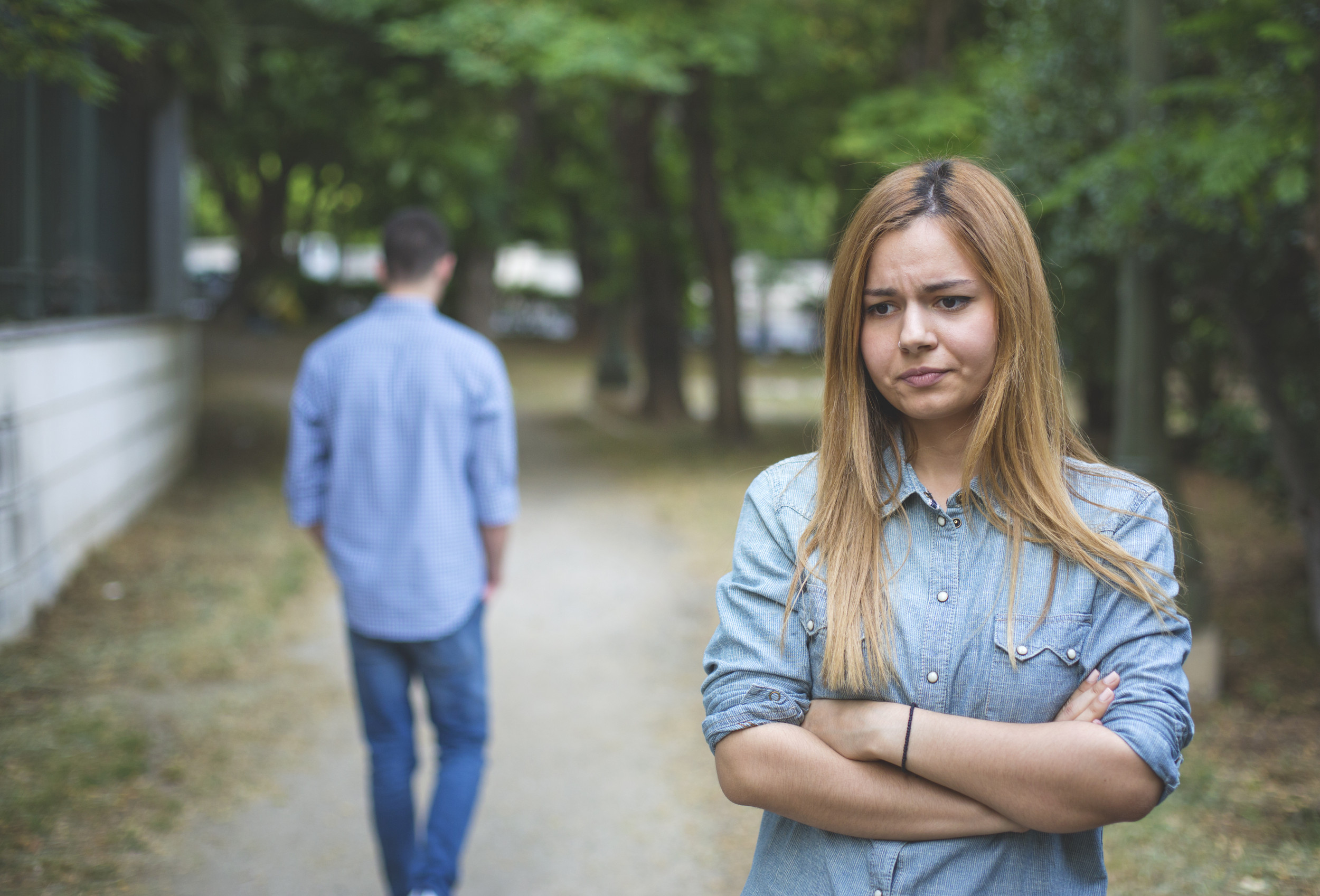 For divorcees nearing retirement, time is of the essence to thoroughly analyze your financial readiness--and Social Security is often not given its due attention. It not only ensures a consistent income stream, but it is also somewhat customizable to individual circumstances.

Social Security benefits are far more complex than many people realize. But a financial planner who is well versed in the intricate rules and options can customize a claiming strategy based on individual circumstances such as health status, life expectancy, need for income and plans to continue working, among other factors.

Take for instance, the case of Peter and Sarah. The couple had been married for 26 years at the time of their divorce, and Peter had been the primary wage earner while they were together. Although the divorce settlement was amicable, Sarah was still worried about her retirement.

Early Retirement May Mean Reduced Benefits for Both Ex-Spouses

One issue that concerned Sarah was that Peter had decided to retire early, before his full retirement age of 66, which would mean a reduction in benefits for both of them. And while Sarah continued to work, after her living expenses, there was not much left to save toward retirement.

After speaking with her financial adviser, Sarah got some good news. She learned that divorcees are eligible for a benefit equal to one-half of their ex-spouses full retirement amount, as long as they start receiving benefits at their own full retirement age. So for Sarah, who just turned 66, this meant she was immediately eligible for the divorced spousal benefit. She could still continue to work and sock away even more for retirement savings. And this newfound source of monthly income would have no effect on Peter's benefits. Also, he would never even know that she was receiving a distribution.

A divorcee is entitled to benefits based on his or her ex-spouse's employment when:

Sarah also learned that just as retiring early will reduce your Social Security benefit, delaying retirement will increase it. With that understanding, she decided to continue working until age 70, at which point, she would begin drawing a benefit based on her own wage history, rather than Peter's, and also be entitled to the maximum delayed retirement credit.

Unwinding a marriage is widely considered among the most stressful life events one can experience (second only to the death of a spouse). And ensuring a comfortable retirement is arguably the most pressing financial concern of a lifetime. Navigating the intricacies of Social Security benefits is just one of the many ways a financial adviser can help.

Dana McLaughlin, CFP®, C(k)P®, is a Senior Wealth Advisor at Beirne Wealth Consulting, a SEC Registered Investment Adviser with approximately $2 billion in assets under management. She focuses on helping clients to ultimately achieve an overall sense of financial well being by articulating their most important personal goals and connecting those goals regularly with their financial life.

This article was written by CFP®, Dana McLaughlin, Senior Wealth Advisor, C(k)P®, LLC and Beirne Wealth Consulting Services from Kiplinger and was legally licensed through the NewsCred publisher network.