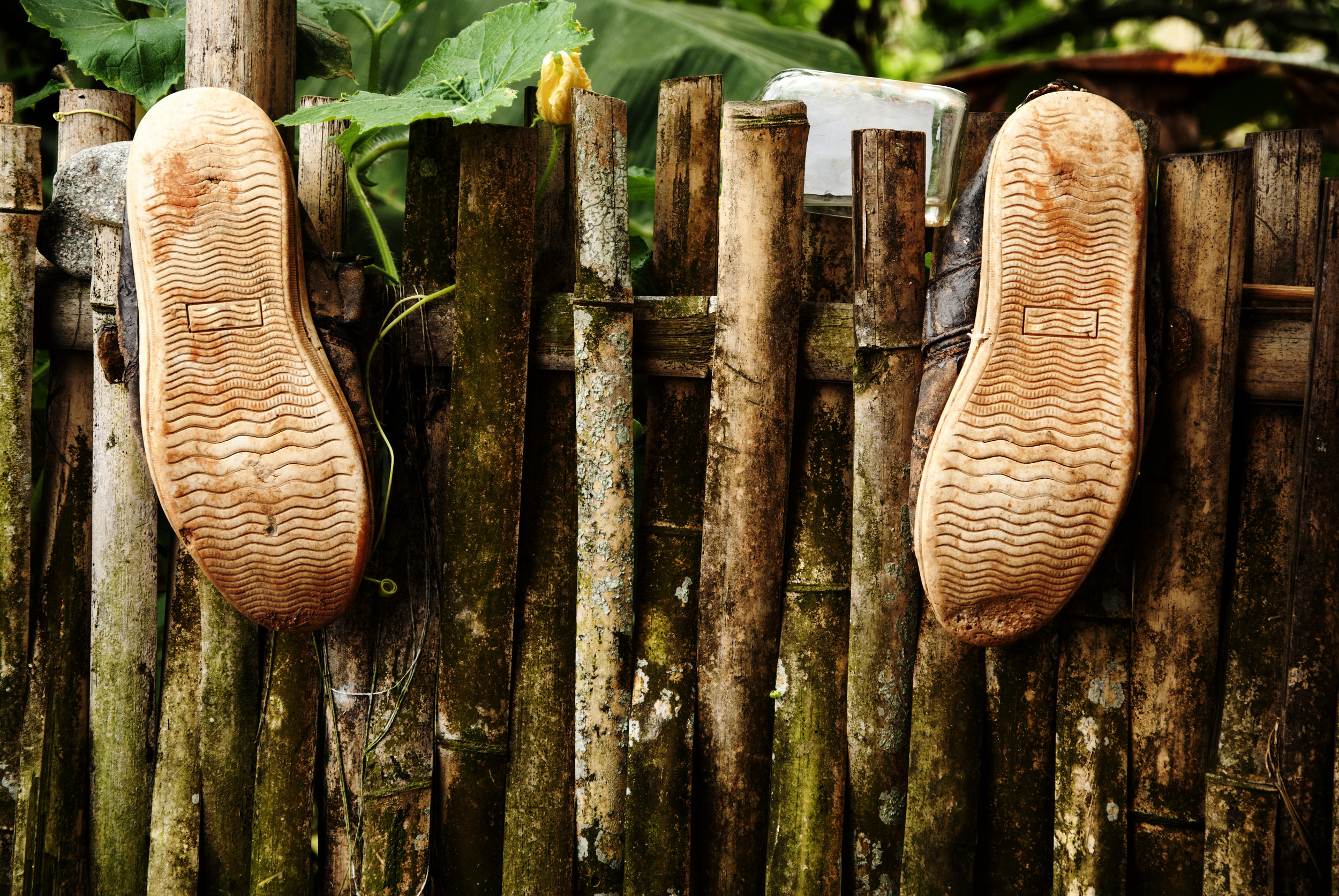 People come to my office expecting to talk about making and saving money. But more and more lately, the conversations we have are about their need to get out of debt.

I'm starting to see a trend of retirees, people in their early 60s and even mid-70s, who are in debt up to their eyeballs. Some are to the point of having to sell their homes just to survive. Others are so stressed that they literally worry themselves sick.

Survey after survey finds that most retirees' top fear is that they're going to outlive their income. Many say they're concerned they won't be able to maintain their current lifestyle, or that they won't be able to keep up with health care expenses. Those worries are legitimate, not only because people aren't saving enough, but also because so many are carrying major debt into their retirement years.

What happened to our grandparents' and parents' Depression-era frugality--the belief that you should pay cash, buy things you need instead of everything you want, and save, save, save?

I call what we have today the "microwave mentality." We can't wait. We have to have it now. The TV says we need this to be cool and that to be successful. We have businesses selling us on the "low monthly payment" instead of the big bad balance. For only $9.99 a month, you can have what you want--and only pay it off for 30 years! You buy it (whatever it is), it eventually wears out and you're still paying for it.

My office is based in Florida, and I see it all the time. People come here from up North assuming it's going to be cheaper to live. Then they get here and they say, "Everybody has a golf cart. I have to get a golf cart. I have to have a new car. New furniture. A bigger house." There are couples out there who are 79 and 80 years old and have a 30-year mortgage. You have to admire their optimism, but those are the kinds of decisions that get people into trouble.

At my office, we run a software program called retirement analyzer that takes an individual or a couple's income and expenses and shows how long their money will last in different scenarios. You would be amazed at the number of people who think they have enough money to last a lifetime, and it's showing they're going to run out at age 75 or 76. And it's mostly because of debt.

So if you're in debt, what can you do about it?

Pay off your credit cards.

I'm a big believer in getting out of debt as quickly as you can, but you also have to live. If you have enough money to pay off your credit cards, do it. Keep one card and cut up the rest.

If you have multiple cards and no money to pay them off, make a list of what the balance and interest rate is for each. Focus on paying more toward the card that's costing you the most first, then the next, then the next. If you have a card with a low interest rate, and you can get a cash advance to pay off the other cards, do that. Once all your cards are paid off, keep paying yourself. Don't buy more stuff--put the money in the bank.

Pay off your mortgage.

People have been led to believe that if you buy a house, you should have a mortgage so you can write it off on your taxes. That's the biggest myth since we were told there was an Easter Bunny. The tax deduction is so minuscule compared to what you're paying for the mortgage that it makes no sense.

I had a client say, "But I have a 3.75% interest rate!" It isn't your interest rate that matters; it's your cash-flow rate. How much money is coming out of your pocket each month to service this debt? I multiplied their principal and interest payment times 12 and divided it by how much they owe. Their cash-flow rate was 8.5%.

Pay down your mortgage.

Pay attention to your spending habits.

It's crazy what people spend money on without noticing. A little here, a little there. I mean, coffee is coffee, isn't it? If you're in debt and you're in trouble, do you really need a $5 latte? It might seem small, but cutting a latte-a-week habit for a month could put $20 in your pocket--imagine kicking a latte-a-day habit in comparison.

I see so many people who want to retire who simply aren't ready. The debt from the past is killing their future. But there is a way to make things right.

Be patient and persistent.

Remember: The easiest way to eat an elephant is just one bite at a time.

Kim Franke-Folstad contributed to this article.

This article was written by CSA®, Founder, Blackston Financial Advisory Group, David Blackston, RFC® and CEP® from Kiplinger and was legally licensed through the NewsCred publisher network.