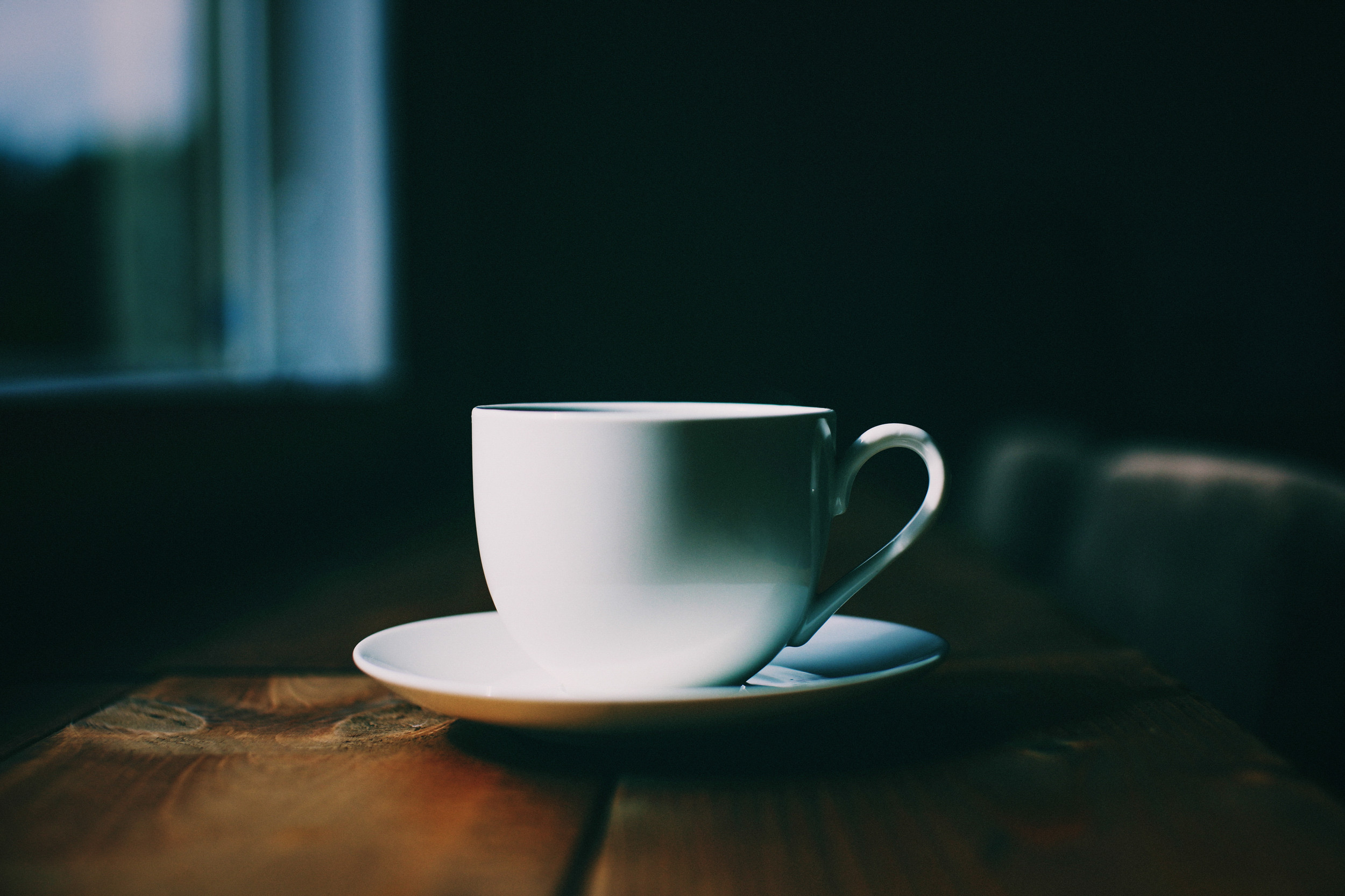 One of the easiest personal finance tips out there is to simply stop wanting more stuff. It's simple, but it's true – if you had an easy way to basically eliminate your desire to acquire anything new aside from things to cover your barest needs, personal finance would become incredibly easy.

Our desires run amok for a lot of reasons. We want things for personal enjoyment. We want them because they'll fill an emotional hole in our life. We want them to impress others or to keep up with the Joneses. We want to feel rewarded for the hard work we put into our lives.

All of those things – and much more – wind up being justifications for the non-necessities that we spend our money on.

I'm guilty of the same thing myself. I can name tons of things that I want, for various reasons. There are a couple of long-out-of-print board games that I'd love to have (if you happen to have a copy of 1862, let me know), for example. I'd love to have some more Baron Fig Vanguard dot grid notebooks – they're wonderful for taking notes, but they're more expensive than I can really justify. I'm going to want an electric car as soon as they're really viable and approach anything close to cost-effective.

There are non-material things that I want, too. I want to get this mostly-finished novel that stares at me from my desktop screen completed, edited, and published. I want to actually launch a different project that I've been working on for most of a year. I want to be in better physical shape (I'm working on that). I want my office to be better organized.

I could throw either money or time – or in some cases, both – at any of these things and transform that "want" into a reality.

But here's the problem: everything has an opportunity cost.

When you spend money on something, you're taking away every other thing you could have done with that money.

When you spend time on something, you're taking away every other thing you could have done with that time.

The reality of life is that you can have some things, but you can't have everything. Whenever you have something, that means you're choosing not to have something else.

I could have all of the material items I listed above, but I'd quickly wreck all of our plans for the future.

I could take care of all of the projects I listed above, but I'd have to eat into time that I spend on other things, like spending time with my children.

The truth is this: I want to spend every dollar and every moment of my life on the most valuable thing that I can spend it on. I think that's a goal that most of us share. (It's also a call to frugality, but that's neither here nor there.)

My solution to all of this is simple: whenever I want something, I try not to think about how much I want that thing and how great it is; instead, I think of what I'll have to give up to have it.

Here's specifically how I do that.

I think of how many hours I'll have to work to buy this item, and what those hours might represent. I do this by first calculating my true hourly wage – the amount of money I have in my pocket per hour of my life devoted to work. Let's say it's $10 an hour for convenience sake.

Let's say there's a new board game I want (if you're new here, tabletop board games are one of my main hobbies) and it costs, say, $50. Is it really worth five hours of my life lost to own this game, particularly if I have a similar game or if someone else that I regularly play games with also owns this game?

Similarly, 2,000 hours of silly purchases (at $10 per hour) is basically equivalent to an entire year where I don't have to work and instead I can live off of the money I saved from those purchases.

Figure out your own true hourly wage and use that as a comparison point for purchases. If you're on a retirement budget, figure that you're "working" 40 hours per week for that money.

I think of the other things I could have with that same amount of money. I'm standing in line for that $7.50 bagel and coffee at the coffee shop when I realize I could have the same bagel and roughly the same coffee for about $2 at home, leaving me an extra $5.50. I could put that towards a portion of something else I want instead, or I could bank it to move half an hour closer to early retirement (using my true hourly wage).

Is that bagel and coffee here worth it to me?

This idea is called "opportunity cost," and I use it all the time to show myself that I'm not spending money in an optimal way in terms of what I want out of life.

All you have to do to use it yourself is think of other things you might do with the money you're about to spend on that non-essential purchase. Is it really worthwhile? Is it worthwhile to spend $7 on the name brand version of a product when you could spend $5 on the store brand and have $2 in your pocket for other things? Keep making those comparisons until it seems natural and eventually you'll find yourself naturally guided to the most worthwhile purchases and away from the less worthwhile ones.

I waste a lot of time in my life. I also use time in less-than-worthwhile ways. When I think about spending time on a new project, I try to think of the less worthwhile things I do with my time and I ask myself whether I'm okay with eliminating that time to support this new project.

This might seem like a bit of a negative approach, but the truth is that if you don't commit serious time to a serious project, it's going to fail. You're not going to achieve it and whatever time you do commit is going to go to waste. If you can't give up the time to make a project work, don't bother. Focus instead at succeeding at your other priorities.

It seems obvious, but it's something that people overlook all the time as they're overcommitting to projects and overspending. They're making trades where they're giving their money and time and energy to things they feel like they want in that moment, but if they step back, they realize later that it's a pretty bad trade.

Think about what you're giving up before you give up your money or your time or your energy. Make sure you're getting the better end of the deal compared to what else you could do with that money.

Related Topics
January 14, 2021
Want to get financially healthy in 2021? 5 simple New Year’s resolutions
by Liz Frazier
February 14, 2018
Your money missteps don’t define you. Your value Is far more than just your finances.
by Trent Hamm
October 03, 2017
How To financially prepare for a new baby
by Connie Mei