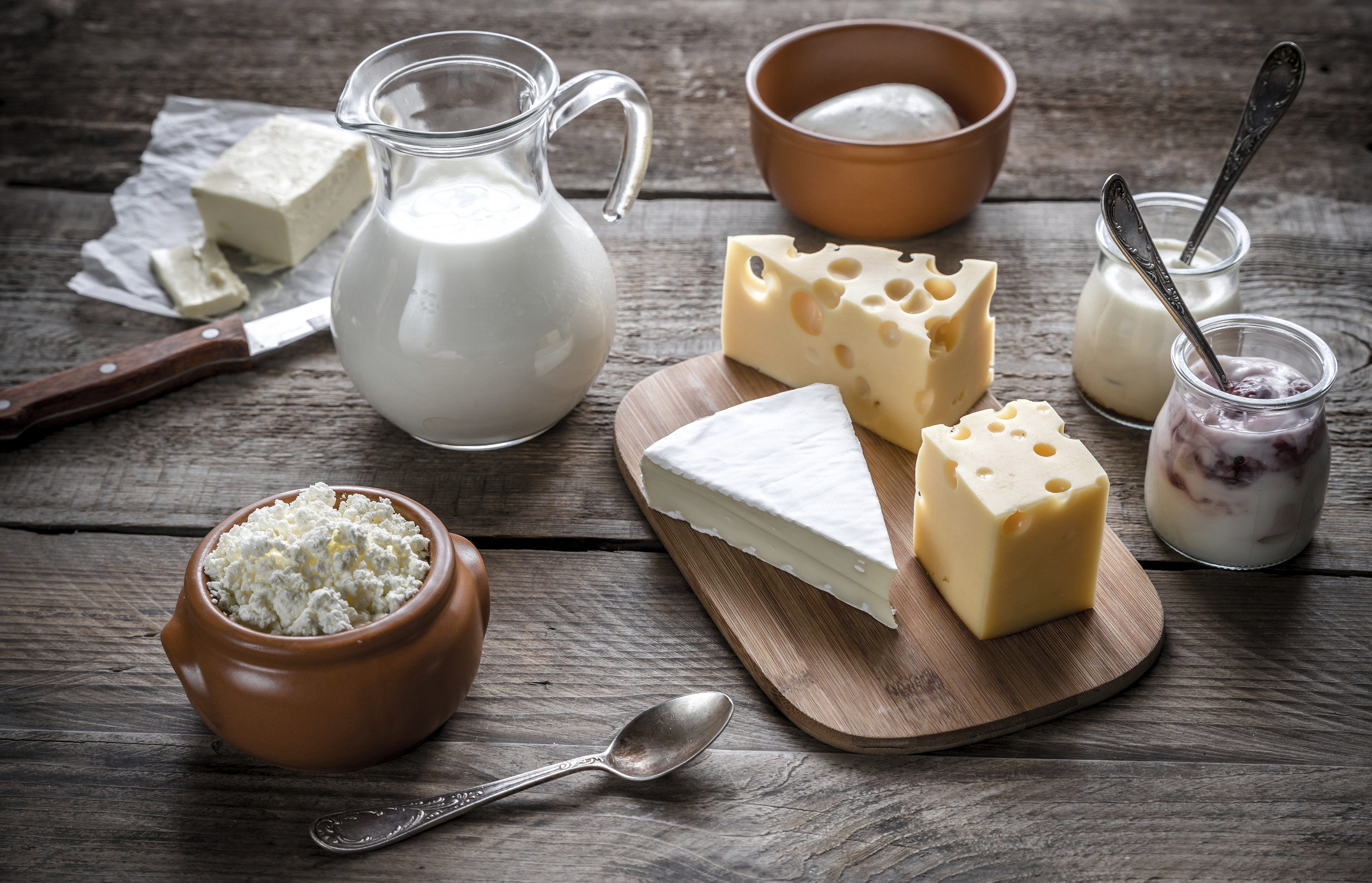 Hi! Struggling a bit with changing around my food budget and thought you might help. I have a "side gig" as a mixed martial artist. I'm pretty much constantly training and eat 5-6K calories a day and try like crazy to eat a high protein diet. I drink protein shakes and such but I try to eat a lot of protein dense foods like steak.

Realized recently that I need to get my financial life in order so I started budgeting and realized I was spending $1,500 a month on food and barely eating out. I eat almost everything at home or else make it and take it with me.

I need some advice on how to keep up a high calorie and protein diet without spending so much money. I asked for some dietary suggestions at the gym and no one offered any useful ideas for really cutting costs.

That's a lot of calories! I'm assuming that you have a good understanding of how to count calories and protein on your own without my help by using other tools and that you're mostly just looking for high-protein foods with at least decent calorie density that are also inexpensive. I'm also assuming you understand your protein powder needs and know how to shop around for those.

Here are my suggestions for what foods to include in your diet.

Chicken A single cup of chopped cooked chicken meat contains 38 grams of protein. You can also often find a whole chicken on sale at the grocery store for less than $2 per pound. Put those two things together and you have yourself a spectacular bargain, probably the best food bargain on this list.

There are many, many ways to prepare a whole chicken. You can roast the whole thing. You can cut it into individual pieces and fry it or cook it in a slow cooker. You can de-bone the whole chicken and use the de-boned meat in countless other recipes. You can mix and match these things – remove the breasts and legs and cook them one way, then cook the rest of the meat for a soup or stew, for example.

You can, of course, get your chicken in other ways. You can buy specific parts at the grocery store at a bit of a premium price. It's also quite easy to get whole rotisserie chickens at a pretty solid price – you can just take them home and eat them immediately. Still, you're going to be hard-pressed to find a high-protein food bargain that beats a whole uncooked chicken.

Lentils and other beans A single cup of boiled lentils contains 18 grams of protein. You can get a one pound bag of dried lentils (which is about 2 1/3 cups) for less than a dollar at many grocery stores. Lentils double in size when cooked, so you'll end up with just shy of five cups of cooked lentils for $1 and they'll provide 90 grams of all-natural protein. That's a very good bargain.

Lentils are incredibly flexible. They take on the flavor of almost anything you mix with them, so try things like chicken broth (you can actually make chicken broth really easy by just putting the chicken bones and scraps from your whole chicken in a slow cooker with several cups of water and letting it cook all day) and onions to add a ton of flavor to the lentils.

While lentils are probably the best bean bargain, almost any type of dried bean packs a protein punch at a nice price. I'm personally a huge fan of black beans; I love to cook them up with some onions and serve them as a side with almost anything, and I can get a pound of dried black beans for less than $2. Black beans roughly triple in size when you cook them, so you can get quite full on just a small portion of a bag of dried black beans.

Canned tuna and other fishes (like sardines, smelt, and salmon) A single 3 ounce can of tuna contains 25 grams of protein and, at my local grocer, you can buy a three pack of them for $1. That's 75 grams of protein right there for just $1, served up naturally in your food.

Tuna is another very flexible food item. You can eat it straight from the can, serve it with crackers, mix it with mayonnaise to make a sandwich, put it on a salad – the possibilities are endless. It's also incredibly convenient, since all you have to do is pop open the can.

The primary concern about tuna is that it does contain some amount of mercury in it. The EDF recommends eating canned light tuna once a week and canned white tuna a bit less frequently. They also encourage eating other canned fish, particularly salmon and sardines, as a replacement. While they do tend to be a bit more expensive, they're still not pricy and they do add some variety to the mix.

Eggs Eggs are easily my favorite food on this list. You can get a dozen eggs at the store for $0.99 and each one contains 6 grams of protein, adding up to 72 grams across a full dozen. Again, that's a cheap source of protein!

I regularly eat a couple of poached eggs on an open-faced English muffin for breakfast, as it takes only a few minutes to prep and provides a very good protein boost in the morning for just a quarter or two. Put a little bit of salt and pepper on that (or a bit of cheese) and you're talking a delicious hit of protein for breakfast.

Cottage cheese works as a simple side dish for many meals, with just a dusting of black pepper on top to flavor it. You can use it as an ingredient in lasagna, add fruit to it for a sweet treat, or use it instead of mayo in a tuna salad to make that tuna salad have enormous protein content.

A similar bargain in the dairy section comes from yogurt, which varies significantly in protein content but comes in a variety of flavors at a very low price for a good protein-rich snack. Yogurt containers are a very regular snack around our house, plus you can make pretty good homemade yogurt in the slow cooker overnight.

Peanut butter is another very flexible protein-rich item. You can use it on sandwiches, in stir fry, as an ice cream topping, as an additive to pancake batter, as a smoothie ingredient… the list goes on and on and on.

Other nut butters provide a similar protein boost, so if you can find them at a similar price as peanut butter, don't be afraid to enjoy some almond butter or hazelnut butter as well.

These ingredients come together to form the backbone of a pretty inexpensive and pretty protein-rich diet. Many items on this list can be combined in various ways as well, creating distinct flavor combinations and the backbone of full meals. Try them all and see what works best for you. Good luck!