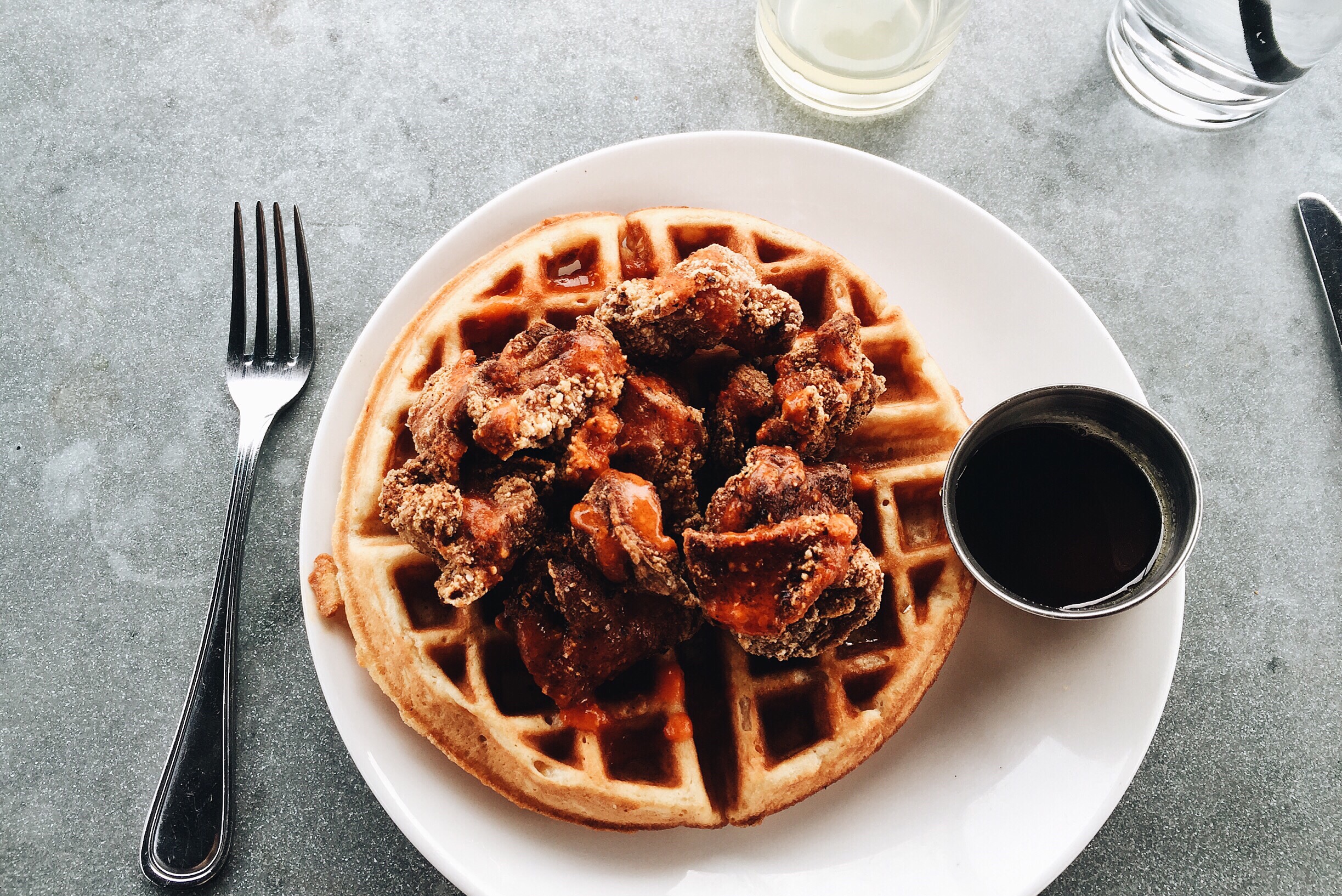 For the month of September, I emulated a financial plan for retiring early and put 50% of my disposable income into savings.

After rent, utilities, and all my other fixed costs for the month, I was left with roughly $140 per week to spend on food and entertainment. While that's certainly more than enough money to live comfortably on, it was immediately challenging to adapt to a much lower budget than I was used to.

Instead of hibernating in my apartment and watching Netflix for a month, I set out to test the limits of what I could still do on a limited budget and realized that affordable activities are everywhere — but no one is going to plan them for you.

I spent two weekends adventuring through just a handful of NYC's free offerings, from riding the Staten Island Ferry to strolling through Central Park to saying yes to any invitation that involved free food. But the pressure was on me to make every plan.

The stress and exhaustion that came with feeling like I had to control every situation — or risk missing out altogether — was by far the hardest part of the experiment.

"Do you want to hang out on Saturday — but only if we spend less than $20?" is a lot less enticing to ask than "Want to grab dinner tonight? I'm down for anything!"

Whether or not it was true, I felt like I always had to be the one to suggest a budget-friendly activity, which became exhausting after a few weeks. Sometimes it felt like it would just be easier to submit to a $30 brunch, as long as I didn't have to plan it.

It's not that my friends weren't supportive; they were more than on-board with my savings goal. In fact, most were happy to reap the benefits of saving themselves. But because I was choosing this lifestyle, I still felt like I had to go out of my way to plan fun, cheap activities to avoid the shared awkwardness of admitting I couldn't afford something.

In the end, it was worth it to finish the challenge. In addition to padding my savings account, I gained valuable insight into my spending habits. Money is almost always going to be an awkward topic to bring up, but it's more important to live within your means than spend more than you can afford just to avoid an uncomfortable situation.

This article was written by Emmie Martin from Business Insider and was legally licensed through the NewsCred publisher network.