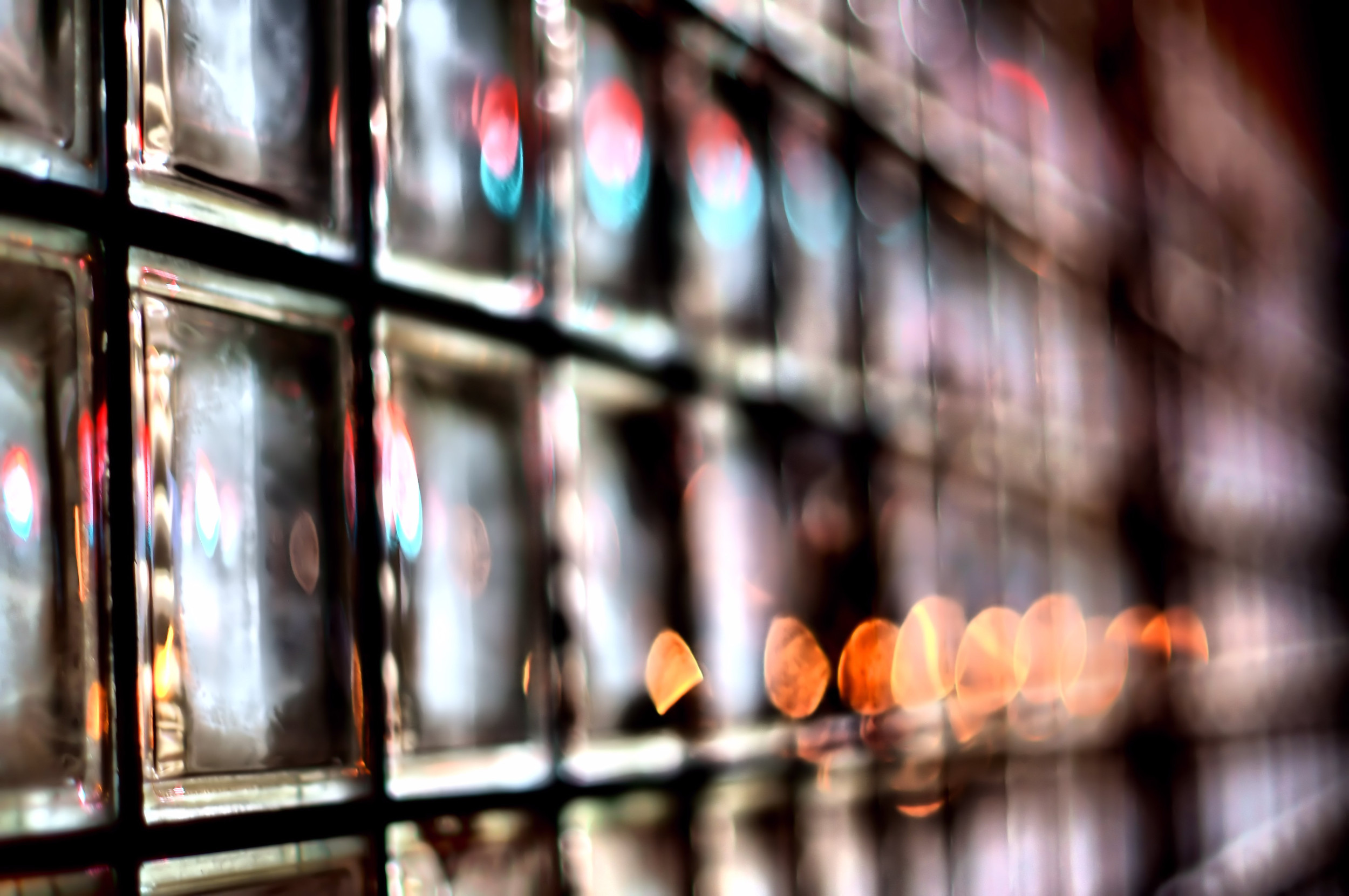 Quite often, big financial changes (or other life changes) can feel absolutely overwhelming or even impossible. When you have debt that's bigger than your salary, it can just feel like this mountain that you'll never overcome. When you read about the retirement savings that you should have in order to be able to retire, it can feel like you're trying to cross an ocean in a kayak.

That sense of impossibility and feeling overwhelmed by the big picture often convinces people not to even try to achieve financial goals.

Here's another way of looking at it, though. Instead of imagining $100,000 in one place, imagine instead a big bunch of little steps, each one of which saves you $10. Every time you make one of those little choices, you put $10 in your account. All you have to do is take some number of steps – a number less than 10,000 because of the power of interest – and you're at your goal.

I like to envision giant goals like this as squares on a piece of graph paper. In fact, I often use graph paper to help. I'd take a piece of graph paper with 100 squares by 100 squares on it and I'd simply mark out one of those squares every time I did something that saved $10 and I put that $10 aside in an account somewhere. Whenever that account earned $10 in interest or dividends or growth, I'd add another square. Then, over time, I can watch that square fill in. Maybe your goal is even bigger and it requires a 500 by 200 piece of paper – that's okay. It's still just made up of little steps and little squares.

Each step matters. Each little square on that piece of graph paper matters. Each step is a real, tangible movement toward that big goal. At the same time, each step is something small enough that you can easily grasp it in the normal course of your day.

One little square. You can fill in that square countless times in a given week, and with each little square you fill in, your success grows larger and the distance you still have to go grows smaller.

Filling in one little square is a small one time change. You can simply choose to do something different today and you'll save ten dollars, and 10 dollars is enough to fill in a square.

Filling in one little square is something you can repeat over and over again if it works. If you find that the simple step you took is actually not a problem, you can always repeat it again later or find something similar to do.

Filling in one little square might be easier than you think, or perhaps even fun. You might find that the thing you thought would be the tougher choice is actually the more enjoyable choice, which means that it's actually the better choice. You won't know until you try.

So, what are some examples of "one little square" changes that you might make? Here are several financially-related examples mixed in with examples from other gigantic goals people might have.

Choosing a few store brand items over name brand items. You're in the store trying to decide what kind of laundry detergent to buy or what kind of crackers to buy. Instead of buying the familiar name brand, you choose the store brand that's a couple of dollars cheaper. Do that several times during a grocery store visit and you've saved $10 – that's a perfect little square.

Doing a short one-time exercise burst. Do a hundred jumping jacks until you're panting and your heart is racing. Do anything until your heart is pattering along and you're out of breath. There's no need to make yourself miserable, just do enough so that you get the blood really pumping and flowing. That alone is good for your health.

Doing a Duolingo lesson. If your goal is to learn a foreign language, a single lesson on Duolingo is a perfect "little square." It takes about 10 minutes, exercises your vocabulary and sentence construction, and forms just one little step in a long language learning journey.

Going somewhere free (or super cheap) for entertainment rather than paying for it. My wife and I used to go on dates to the "dollar theatre" when we were younger because the movies were still pretty new and it saved us about $10 in ticket prices compared to the full priced theatre. Maybe you'll go to a free concert by a municipal band or an unknown band rather than paying $20 to go to a paid concert – that's two little squares.

Spending an afternoon air sealing your home instead of doing something fun. You'll probably spend about the same amount on a few odds and ends at the hardware store for air sealing your home as you would on whatever you might do that afternoon, but here's the difference. After you air seal your home by installing weatherstrips around drafty doors and putting caulk around windows that might be leaking air and putting some insulation in your attic anywhere where you can see daylight, you're going to see a permanent drop in your energy bill. If that change saves you $10 a month, you can now fill in a square each and every month for as long as you live there because of that one afternoon you spent.

Eat a vegan meal. That's right – eat a meal composed entirely of vegetables and fruits. That single meal is almost always going to be cheaper than a meal with a big cut of meat involved (probably saving you half a square in the process) and it's going to be a lot healthier and lower in calories, too. If vegan is too hard, try a vegetarian meal – you can use things like milk and eggs and cheese with a vegetarian meal.

Check out a movie or a book from the library instead of buying it. If you're about to buy a book or a DVD, stop. Check and see if it's at the library first and check it out from there. You'll get to read that book or watch that DVD and you'll save (at least) $10 in the process, too.

Turn off your cell phone and do something focused for an hour with your child. Let yourself not be distracted by your cell phone for a while and instead get lost in time spent with your child. If you find yourself getting distracted, intentionally bring your focus back to the child you're playing with. You'll find yourself making your relationship just a little bit stronger and you'll also find that your ability to focus is just a little bit better.

Change your own oil instead of going to the oil change place. Doing it yourself isn't hard and it'll probably save you $20 (two little squares!). It's one of those things that's intimidating the first time, but then it's simple thereafter.

The big key here is to not waste that square once you've claimed it. If you save $10, actually put that aside in a savings account or a retirement account somewhere. If you make a good dietary choice, don't eat a huge meal to "make up for it." Life reverts to normal, not to a splurge.

The beautiful part? Every time you claim a square, the goal gets smaller. When you claim a financial square, the amount of money you still need to save shrinks a little bit. Ever so slowly, the goal becomes less and less scary.

You can do this, one little square at a time.