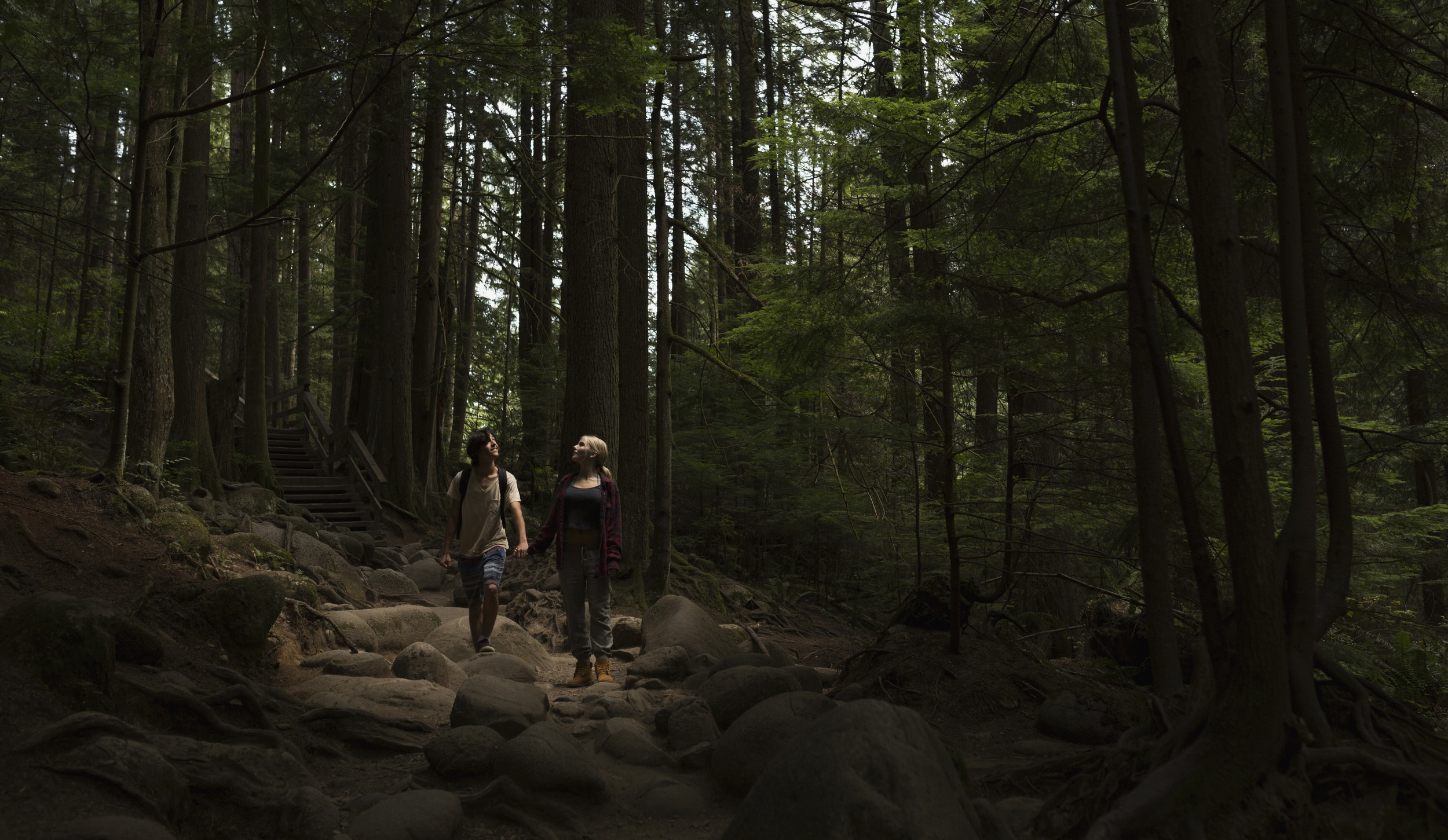 This couple's formula for financial success: Be flexible

This couple's formula for financial success: Be flexible

News & Education / This couple's formula for financial success: Be flexible

Then: Breighanne and Devon Eggert appeared in our December 2007 issue, when they were recent law-school graduates with $350,000 in student loans. They both landed jobs at Chicago law firms that paid well, and they continued to live like students, devoting more than half of their take-home pay to loan payments. Their plan was to pay off two-thirds of the debt in five years.

Now: The Eggerts ended up adjusting their plans after the stock market crashed in 2008 and early 2009. "We had been working for about a year and had a strict plan for paying down the debt," says Breighanne, 35. "Then everything changed."

The downturn put their jobs in jeopardy, making an emergency fund a higher priority. But it also provided unexpected opportunities. The Eggerts were able to refinance their loans at much lower rates, freeing up more cash. When the Chicago housing market collapsed, their first home seemed within reach sooner than expected. "We took some of the money we were going to use to pay off the loans and put it into saving for a house and emergency funds," says Breighanne.

They were able to purchase an 80-year-old house in Oak Park, about a 15-minute drive from downtown, where they could eventually raise a family. The timing was perfect; the day after they closed, they discovered that Breighanne was pregnant.

She switched to part-time status at her law firm after their daughter, Mallory, was born in 2010. She pulled back more when their son, Charlie, was born two years later, then started "Average But Inspired," a do-it-yourself home-décor blog featuring her creative and affordable home-improvement projects. "In the first year I made every mistake I could imagine," says Breighanne.

She learned from her experience, built a loyal audience and now makes money from advertisers, affiliate linking and special posts for companies. This past year, she merged her blogging experience with her professional skills as a copyright lawyer to write an e-book, The Blogger's Guide to Copyright and Trademark Law.

Meanwhile, Devon, 36, switched to another law firm, where he is now a partner. As for those student loans, the Eggerts have paid off more than two-thirds of them.

They're not living like students anymore, but "we still don't spend money needlessly," says Breighanne. They drive old cars, and she hunts for curbside castoffs that she transforms into stylish objects, which is how she started her blog. "Instead of strictly following a plan, we were able to be flexible," she says. "And we are so glad we did that."

This article was written by Kimberly Lankford, Contributing Editor and Kiplinger's Personal Finance from Kiplinger and was legally licensed through the NewsCred publisher network.