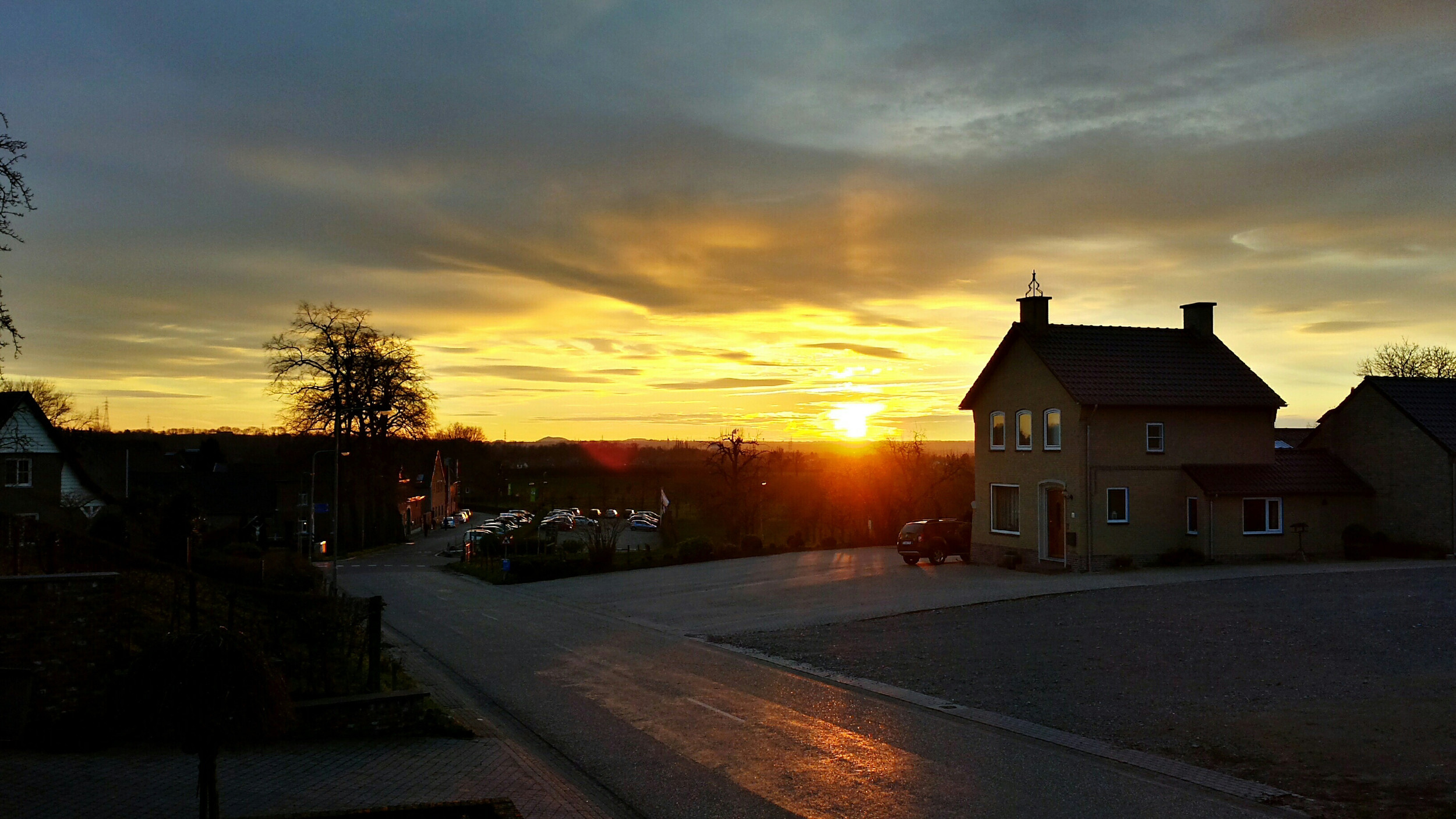 Wealth-building secrets of the millionaires next door

by the editors of Kiplinger's Personal Finance
October 17, 2016

Wealth-building secrets of the millionaires next door

by the editors of Kiplinger's Personal Finance
October 17, 2016

News & Education / Wealth-building secrets of the millionaires next door

We all know somebody like Mitch, your mass-transit-riding, brown-bagging coworker who has toiled in accounting for as long as you can remember. Did you know he owns a vacation house at the beach?

Or the McGillicuddy family, who live down the street in a house just like yours. Would you believe they didn't have to borrow a dime to send their kids to college?

Or Steve, your fellow baritone in the church choir. He just donated how much to help fund the city symphony?!

Call them the invisible rich. How do they do it? Sure, money like that sometimes comes from an inheritance or another fortuitous break, but more often than not, it's the result of diligence, smart choices and, well, deferred gratification.

The tenets they follow can also put you on the path to financial prosperity and security. Discover how.

They don't spend beyond their means. Yes, this is obvious, but it's ignored as often as it's repeated. In the words of Knight Kiplinger, editor in chief of Kiplinger's Personal Finance magazine and Kiplinger.com, "discretionary spending -- the chic apartment, frequent travel and restaurant meals, consumer electronics, fancy clothes and cars -- crowds out the saving that will enable you to be rich someday." This is what makes the invisible rich, well, invisible: They're not conspicuous about their consumption. They're value shoppers, whether it's for a car or college or anything else. And they'll buy used, putting items to use for as long as they still do the job. Meanwhile, they put the money they saved instead of buying shiny new objects to work earning interest and dividends.

They educate themselves. The first investment of the invisible rich? Themselves. Education is still a prime driver of lifetime income, and it's never too late to learn.

Your own earning power -- rooted in your education and job skills -- is the most valuable asset you'll ever own, and it can't be wiped out in a market crash. But it can erode. Keep pushing up your earning power through continuous education, training and personal development. This could mean going back to school, adding a needed certification on the weekends or serving in work-related fields that will build your network -- and increase your salary.

They pick the right field. There's a ton of difference in salaries out there, even among jobs that require similar amounts of training and education. The wealth builders look at lifetime earning potential. What jobs are they choosing? Some top payers we've identified are personal financial adviser, app developer and management consultant. Learn more from our 10 of the Best Jobs for the Future slide show (and learn what fields to avoid, or consider leaving, in 10 of the Worst Jobs for the Future.) Some wealth builders might work in one of these high-risk fields that pay big bucks.

They save (and invest) early. As soon as they earn money, the get-rich-slowly crowd starts saving -- and letting their money work for them over time. When they got their first jobs, the invisible rich surely took advantage of tax-advantaged retirement plans, such as 401(k)s, also making sure to capture any free money their employers offered as a match. When they gave birth to their first children, they maximized college savings via tax-advantaged 529 plans.

If saving on a starting salary (or even now) seems daunting in the face of monthly bills, consider paying your future self first. That is, when budgeting, your first line item should be a transfer -- ideally, an automatic one that you don't even think about -- to your savings account, money market fund, IRA, brokerage account or other savings vehicle. Then budget for what's left of your income, with, say, the cable bill last. If there's not enough income to cover your expenses, trim your discretionary spending.

They don't swing for the fences. Just as the invisible rich take a pass on flashy accoutrements, they keep things simple when investing, avoiding risky options, such as initial public offerings, concentrated funds and hedge funds, even when their higher net worth opens the doors to such investments.

That's not just because of the greater risk of losing principal; it's also because of the fees the more complex investments often bring with them. That's money you're guaranteed to lose, and money that won't be around to grow your wealth over the long term.

They keep themselves covered. Insurance is not one of the discretionary items your stealthy wealthy friend has cut back on. It doesn't do you much good to diligently work at getting rich slowly only to lose it all to illness, disability or someone tripping over the rosebushes at the end of your front walk.

Disability insurance above and beyond what might be available from your employer will ensure that your earnings don't take a hit if you become too ill or injured to work. And as your tangible and liquid assets grow thanks to your smart investing and everyday savings, a personal liability umbrella policy that extends the coverage of your auto and homeowner's insurance will protect you from the legal fees (and potential judgments) of a civil lawsuit.

They're wise about windfalls

When financial rewards arrive, whether in the form of a raise, a bonus, an inheritance or a lucky break of any sort, the invisible rich see that as a chance to shore up their position, not to party. And even if a windfall does allow them to upgrade their living situation, they act slowly and deliberately. Learn more in How to Manage a Financial Windfall.

(In case you're wondering, we're not talking about lottery winnings here. The invisible rich definitely don't play the lottery.)

They hang onto their Cars (and houses). Yes, this falls under spending within your means. But because cars and houses are such big-ticket items for most people, they're worth a closer look. In fact, the authors of the 1999 book The Millionaire Next Door devote an entire chapter ("You Are Not What You Drive") to the perils of spending too much on a car. Remember this: When you drive a new car off a dealer's lot, it loses value immediately. (See just how much new cars depreciate in their first year at Edmunds.com.) So as you cruise by in the fancy new ride, the invisible rich onlooker isn't impressed. He just thinks you're foolish for tearing up thousands--maybe even tens of thousands--of dollars.

Houses, on the other hand, can appreciate in value. But the hazard of trading in and trading up remains, with the frictional costs (such as broker fees, transfer taxes and mortgage origination fees) that come along with it. Stay put if you can, making modest but wise upgrades along the way. An extreme example of someone who could afford to move but keeps it simple: Warren Buffett, who has lived in the same Omaha, Neb., house for more than 50 years.

They avoid debt. You can't be rich if you owe. Use credit only to purchase things of lasting value: a home, an education, maybe a car. Pay cash for everything else. To quote Knight Kiplinger again, "Do you know anyone who got into big financial trouble because they didn't borrow enough money?"

This article was written by the editors of Kiplinger's Personal Finance from Kiplinger and was legally licensed through the NewsCred publisher network.