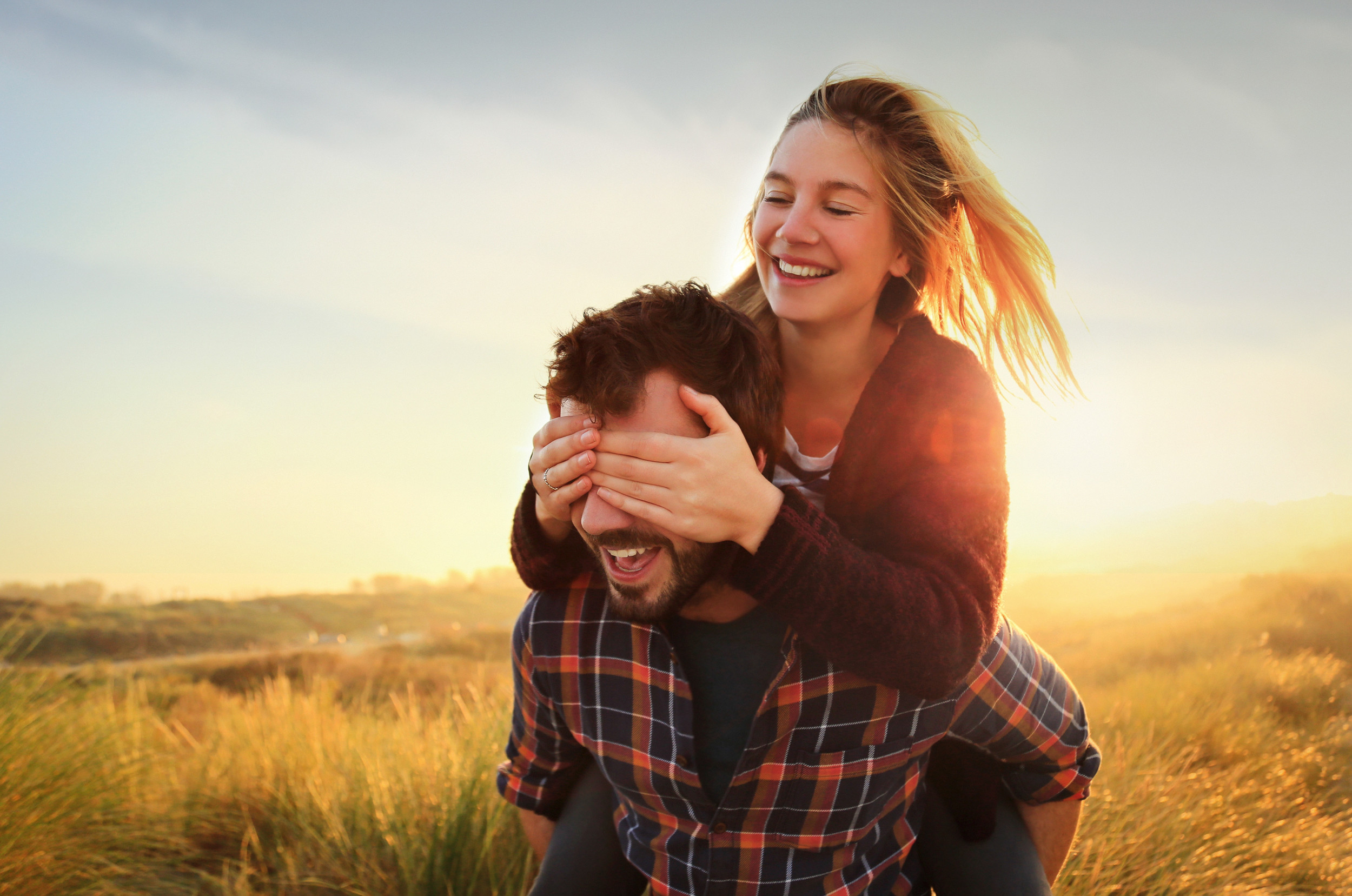 Why retirement is out and financial independence is in

Why retirement is out and financial independence is in

News & Education / Why retirement is out and financial independence is in

"How late it is to begin to live just when we must cease to live. What foolish forgetfulness of mortality to postpone wholesome plans to the fiftieth and sixtieth year, and to intend to begin life at a point to which few have attained!"

I was my family's sole income earner at the time. My wife and I had a one-year-old son and our second was due in a month. A nightmare scenario, right? Time to update the resume, apply for jobs like crazy, and hope I can find a steady paycheck before we default on the mortgage, right? Wrong.

It's been just about three years since that fateful day and we still haven't figured it all out. But we're making enough money to support ourselves, we both love the work we're doing, and we both have the flexibility we wanted to spend time with our kids on our own terms.

My job loss wasn't a catastrophe. It was an opportunity to build the life we truly wanted. That's what's possible when you stop saving for retirement and start striving for financial independence.

Why retirement is old-fashioned. Let's get something out of the way right up front: This isn't one of those #YOLO rants about spending your money today because you might die tomorrow. I'm not encouraging you to be reckless, and I don't think you should stop saving money.

But retirement is an old-fashioned goal. It assumes that you graduate college, get a job, work for 40+ years, reach 65, quit your job, and finally do all those things you waited your entire life to do.

And maybe that's exactly what you want to do. But what if it's not? What if you want to:

Should you really put those things off, or in some cases abandon them completely, in pursuit of some abstract day decades in the future when you get to quit your job?

Is that really the big life goal you want to pursue?

It's the point at which money stops being the limiting factor and starts enabling you to live the life you want. And the great thing about financial independence is that it's not all or nothing. You can reach it in varying degrees at all different stages of life.

Let's take a look at what that means.

The ultimate goal. The ultimate goal is full financial independence, which is the point at which you have enough money in savings and investments to support yourself for the rest of your life. It's similar to the goal of retirement, except that it has nothing to do with age or employment. You can get there in your 60s. You can get there in your 30s. Or your 40s. Or your 70s. Age is irrelevant. You can stop working when you get there. Or you could keep working, if you found it fulfilling. Or you could decide to start a business, or a charity, or volunteer to teach at your child's school, or get really good at drums. Employment is irrelevant.

Just like retirement, it's important to save ahead for this goal, because at some point you'll stop earning an income, either by choice or necessity.

The big difference is the scope of what's possible. When you think about it this way, you have a lot more freedom to be creative about when you reach full financial independence and what you do when you get there.

My wife and I fell into this second category three years ago. We didn't have enough money to support ourselves forever, but we did have enough to support ourselves for over a year, even if we earned nothing. Our partial financial independence allowed us to take an unconventional path in pursuit of the life we wanted, without sacrificing our family's financial security.

Your partial financial independence might allow you to switch to a single income, leave a job you don't like, travel, donate your time to causes you support, or whatever it is you'd love to do if only you didn't need that next paycheck.

When you can separate your survival from your income, even temporarily, that's financial independence.

What would you do differently? More than anything, financial independence is a change in mindset. You don't need to grit your teeth through a job you hate just so you can eventually quit decades down the line. Instead, you can get creative and use your money to do the things that excite you, both now and in the future.

So tell me, what would you do differently if you knew you'd be okay, even without a paycheck for the next year? What about your life would you want to change? And how can you start making that possible today?

Matt Becker is a fee-only financial planner and the founder of Mom and Dad Money, where he helps new parents take control of their money so they can take care of their families. His free book, The New Family Financial Road Map, guides parents through the all most important financial decisions that come with starting a family.

The post Why Retirement Is Out and Financial Independence Is In appeared first on The Simple Dollar.

This article was written by Matt Becker from The Simple Dollar and was legally licensed through the NewsCred publisher network.

Related Topics
July 16, 2020
I'm a financial planner, and there are 3 ways my advice to clients has changed during COVID-19
by Sharif Muhammad
May 05, 2020
What you need to know about contributing to retirement accounts during COVID-19
by David Rae
February 07, 2020
How to combine finances with your partner, whether you're engaged, married, or living together
by Cheryl Lock