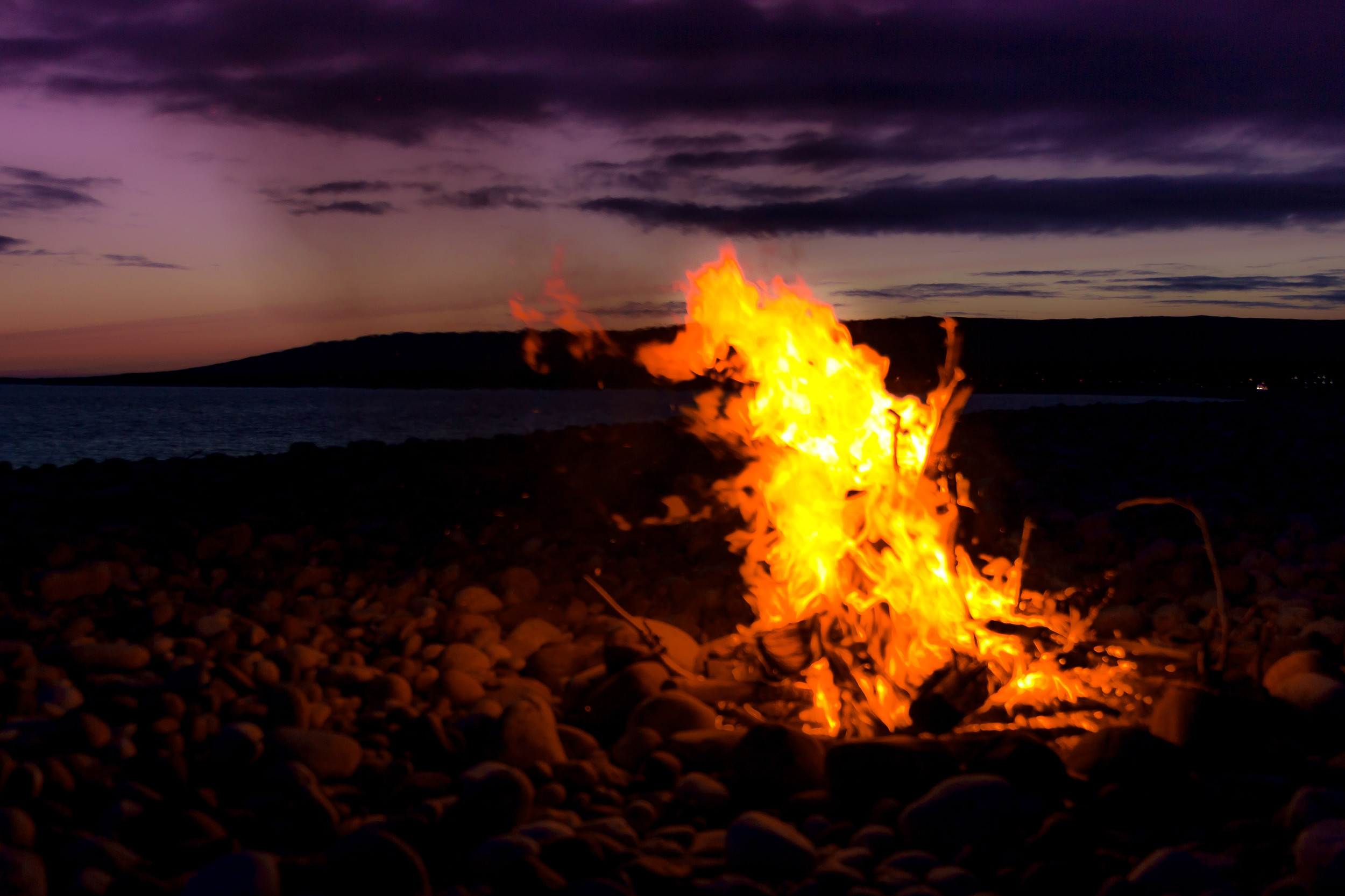 That's why the answers to money questions can seem so complicated, and why so many people find it helpful to work with a financial planner. Everyone's life and situation is different, and it's the same for their money.

That said, just because the answers to money questions may be different depending on who's asking doesn't mean they're always complicated. Below, find nine basic money questions that can be answered in 30 seconds or less.

One for every reason you're saving.

Since savings accounts are free — and sometimes even incentivized by the bank where you open them — the only reason not to have multiple is if you find that you're unable to keep track of them. Otherwise, keeping an account per savings goal accomplishes two purposes:

1. It gives you an exact count of how much money you have allotted for a specific goal.

2. It keeps you from dipping into savings you've mentally, but not technically, attributed to one goal for another (like "accidentally" using your emergency savings for a mid-winter trip to Barbados).

Let's go ahead and assume you're already on board with the "need a credit card to build credit and make major purchases" rationale and that we're all clear on the fact that a credit card does more harm than good if you don't pay your bill in full each month. Having only one means if your card gets lost or stolen — which is more common than you might think — you'll be in a tight spot for a while.

After two, it's up to you to decide how many cards you can handle responsibly.

By putting down 20% of the price, you avoid the monthly cost called private mortgage insurance (PMI), which the bank requires in the case that you aren't able to meet your payment obligations. This means you will pay more over the life of your loan than if you didn't have it.

However, if putting 20% will wipe out your savings, it's less risky to accept paying PMI until you can refinance when you have more cash. "I would much rather see people put 5% down, wipe out all their other debt with cash, and still have three months of emergency savings versus putting 20% down on a house," writes CFP Sophia Bera.

Three months of living expenses, at the very least.

Emergency savings aren't usually measured in terms of dollars — rather, it's months of living expenses that money could cover. For that reason, everyone will have a different dollar amount, and everyone will have a different need. The most basic emergency fund, for a healthy person without dependents who lives well within their means, is three months of living expenses. Some experts even recommend that every person blow straight past three months, and sock away at least six months' worth of savings no matter their situation.

At least a month of net (take-home) pay.

If you're living within your means, a month of net pay should comfortably cover your monthly bills. If you're sitting on months' worth of cash, move it somewhere that earns interest, like a high-interest checking or savings account through an online bank like Ally, or into investments.

As much as you reasonably can.

Financial planner Carl Richards points out that the right amount of money to save is different for everyone, depending on your goals. If you want to retire a millionaire, for instance, you'll probably need to be saving more than someone whose primary savings goal is a new car. Start by establishing a goal, price that goal out, and work back.

Yes, if you have any kind of dependent counting on your income to live.

And your kid almost definitely does not. The only concrete exception is if your child works, like a child actor, and the family depends on their earnings. If your child isn't at risk for illness, you're looking for costs to eliminate, and you're financially stable enough to cover the bills should a medical emergency arise, life insurance policies for your smallest family members probably aren't necessary.

Compound interest is when the interest earned on an investment earns interest on itself.

That's the mathematical explanation. The non-math explanation, and why you should care, is: Compound interest is the reason it's so important to open retirement savings accounts as early as possible. Because of it, a little money contributed today will ultimately earn more than a lot of money contributed tomorrow.

If you glossed right over that explanation of compound interest, scroll back up real fast. There's no such thing as "too early" to start saving for retirement. Even if you can only contribute 1% of your income right now to an IRA or 401(k), it's in your best interest to do it. You can always bump up that number in the future.