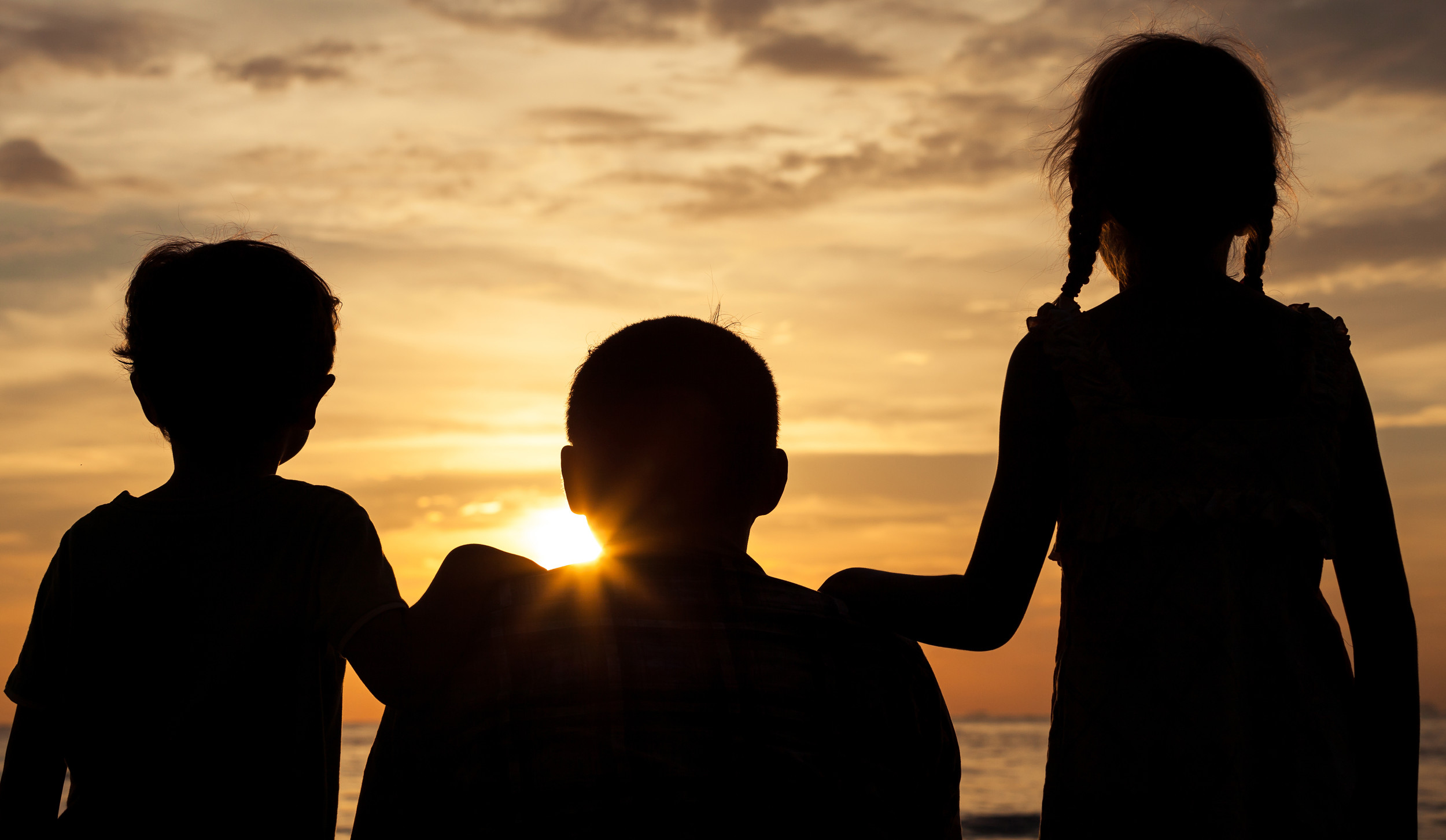 News & Education / Teaching your children how to save.

Do you remember your first piggy bank? Maybe it was colorful, black and white or it wasn’t a piggy at all. Most children cherish theirs because they’re taught at a young age that it should be taken care of. What many forget is that it’s more than just the piggy bank that needs to be handled with care.

People often overlook teaching children the benefit of saving and budgeting money. It could be because they think it’ll take too much time or because they think the children won’t be able to understand. The truth is that it’s possible and the earlier you teach your children fiscal responsibility, the easier it’ll be for them when they grow up.

There are so many money-friendly board games and web-based games on the market for kids. The most well known is Monopoly. Not only do they learn the concept of selling versus buying, but they begin to understand the banking system.

Make kids want to learn and be independent. Don’t just tell them how to pay for something. Don’t just tell them about credit versus debit. Put them in real scenarios. When you go to a grocery store, give them five dollars and tell them they can get that candy bar or action figure they want as long as it’s within the five dollars. A situation like that makes them think and utilize ideas like: budgeting, saving and teaches them an object’s worth. They’ll start to ask themselves questions like, “Is that mini GI Joe figure really worth my five dollars?”

Work hard for the money!

Consider giving them a weekly allowance. Some families pay the allowance based on the chores they do; for instance, sweeping the house is five dollars, doing laundry is ten dollars, etc. Others do a set weekly allowance of ten, twenty, or thirty dollars. Making your children work for the money teaches them responsibility. It gives them a small idea of what it’s like to work for a paycheck. You’re also giving them a taste of freedom by allowing them their own funds to do with what they please. The intention is that they realize they have to save more in order to afford more.

No child, teenager or even adult gets it right the first time. There’s always a lesson to be learned.  So, tell your child it’s okay to make mistakes and show her how to work through righting the wrong. If she’s spending all of her money on one object and then expecting you to pay for something, that’s an important lesson in making choices. She’s choosing one item now, and is she works hard, she may be able to save up for that other object.

It’s also an opportunity to teach the importance of want versus need. Sometimes you have to sacrifice the things you want for the things you need. Rather than letting her buy one thing that will use up all of her money, remind her about the vacation you have planned next week and that she’ll need money to spend there. Let her choose and, depending on her choice, sit down and explain the pros and cons of that decision.

Budgeting and saving can be fun. It can be one-on-one or you can make it a family activity. Even though you’re the adult, there’s a lot that your children can teach you. More often than not they ask questions that make us question things. Teach them, learn from them, have fun and let them make mistakes. The greatest mistakes often provide the best lessons.

Related Topics
January 14, 2021
How parents can help their kids build good credit at any age
by Motley Fool Staff
January 14, 2021
Want to get financially healthy in 2021? 5 simple New Year’s resolutions
by Liz Frazier
January 07, 2021
I picked 3 personal finance rules of thumb to help me build wealth in my 20s, and they're working so far
by Tanza Loudenback