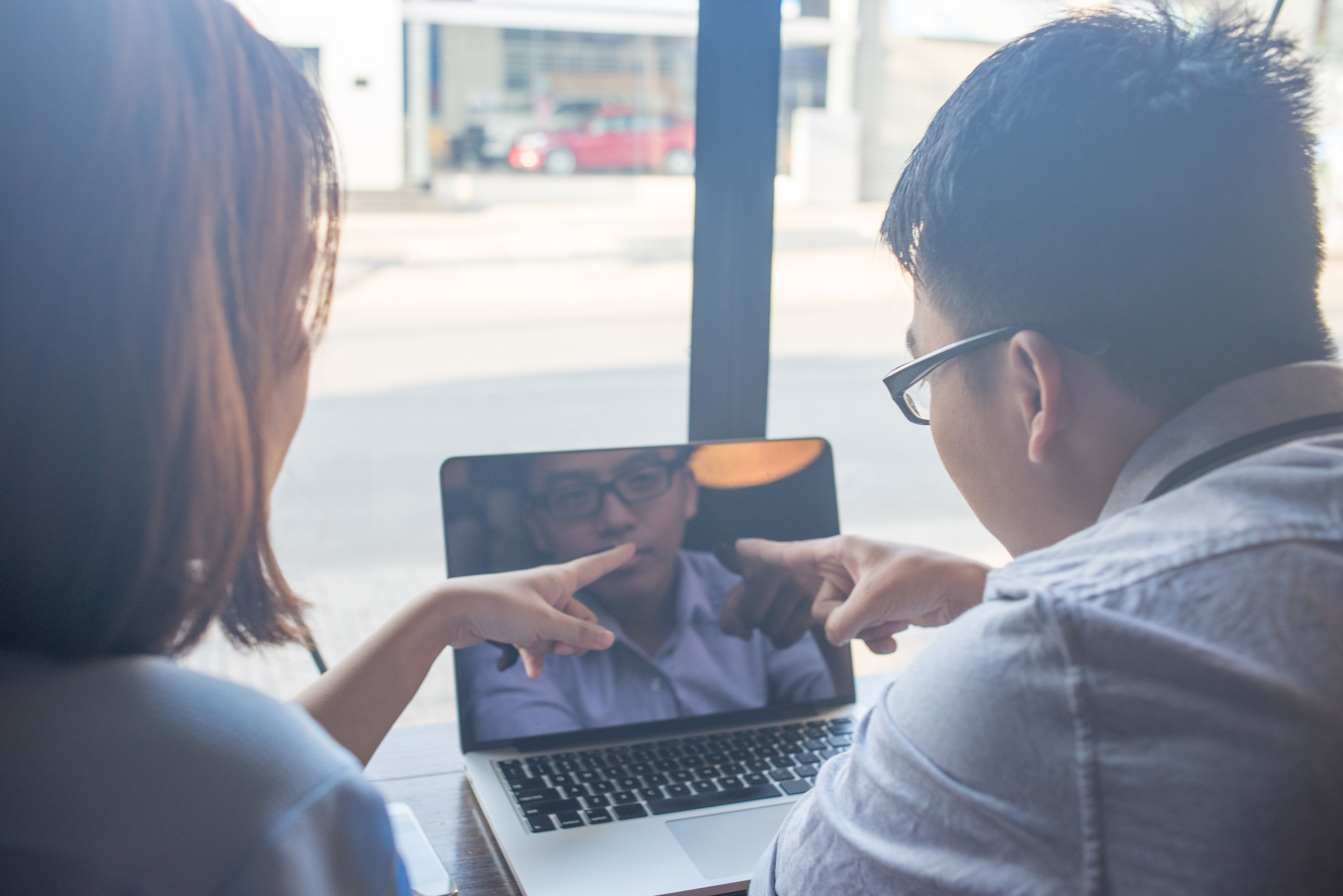 You might not recognize the company, but that doesn't necessarily mean you don't owe the money. Have you let any accounts get past due? Do you have any older debts that simply "went away?" Because, barring the statute of limitations on debt, debt doesn't just "go away." You might not recognize the company in question, but it could just be that they purchased the debt as a third-party debt collector.

Look Into the Company

You first need to find out about this company. Third-party debt collectors run the gamut from totally legitimate to totally slimy (and there's no shortage of outright scammers, as well). If the company in question has a number of complaints from the Better Business Bureau, it might not be in your best interests to communicate with them on the phone. Instead, you should contact them by mail, where you can have more control of the situation.

Be Careful How You Communicate With an Unknown Debtor

Communicating with a legitimate debtor is a must, however it's in your best interests to tightly control how you communicate with them. First and foremost, never admit that the debt is yours, either verbally, in writing, or by making a payment, until you are absolutely convinced you are legally obligated to pay the debt. How can you be sure that you actually owe the debt?

Begin by sending off a debt validation letter. Companies collecting debt are legally obligated to prove to you, upon request, that they actually own the debt. This is known as debt validation, and it will also help weed out fake debt collectors. There are rules for this under the Fair Debt Collection Practices Act: If the company does not respond to your request to validate the debt in a certain period of time, the debt is not legally yours — or at least, the company cannot legally collect it.

If you are provided with a debt validation letter, make sure that you're still legally obligated to pay back the debt. Like crimes, most debts have a statute of limitation. Once the debt reaches a certain age, it can no longer be collected — the clock has run out, as it were, and you're no longer obligated to pay the debt.

The debt collection agency can take you to court over it, but there's not much point. If they do, all you have to do is show the judge your debt validation letter and cite the relevant statute. It's called an affirmative defense — you're not disputing that the debt is yours, just pointing out that it was so long ago you no longer legally owe it.

If You Still Legally Owe the Debt

In the event that the debt is yours and you're still legally obligated to pay it, you should communicate with the company to come up with a repayment plan. The best way to do that is to call up the collection agency and talk to them about how you can repay the debt.

Make sure to get any agreement that you come up with in writing before you start making payments. Making a payment on a debt is often considered a de facto agreement to the terms — so don't cut a check or make any other kind of payment before this stage, lest you inadvertently lock yourself into terms you didn't agree to. Any reputable debt collection agency is going to be happy to let you read the terms and see them in writing before you make a payment.

Once you've done that, your job is just to make sure you keep making those payments on time. Not making a payment on time can mean that you're no longer covered by the terms you agreed to. At that point you can go into default or even just be at the mercy of the debt collection agency's standard terms when it comes to collecting debt.

The post What to Do When You Get a Debt Collection Notice for an Account You Don't Recognize appeared first on The Simple Dollar.

This article was written by Nicholas Pell from The Simple Dollar and was legally licensed through the NewsCred publisher network.

Related Topics
December 10, 2020
Ask a financial planner: Should I prioritize my credit-card debt or my 401(k) during the pandemic?
by Tanza Loudenback
November 19, 2020
3 ways to avoid credit card debt this holiday season
by Maurie Backman
November 19, 2020
Do you need life insurance after you retire?
by Tim Parker