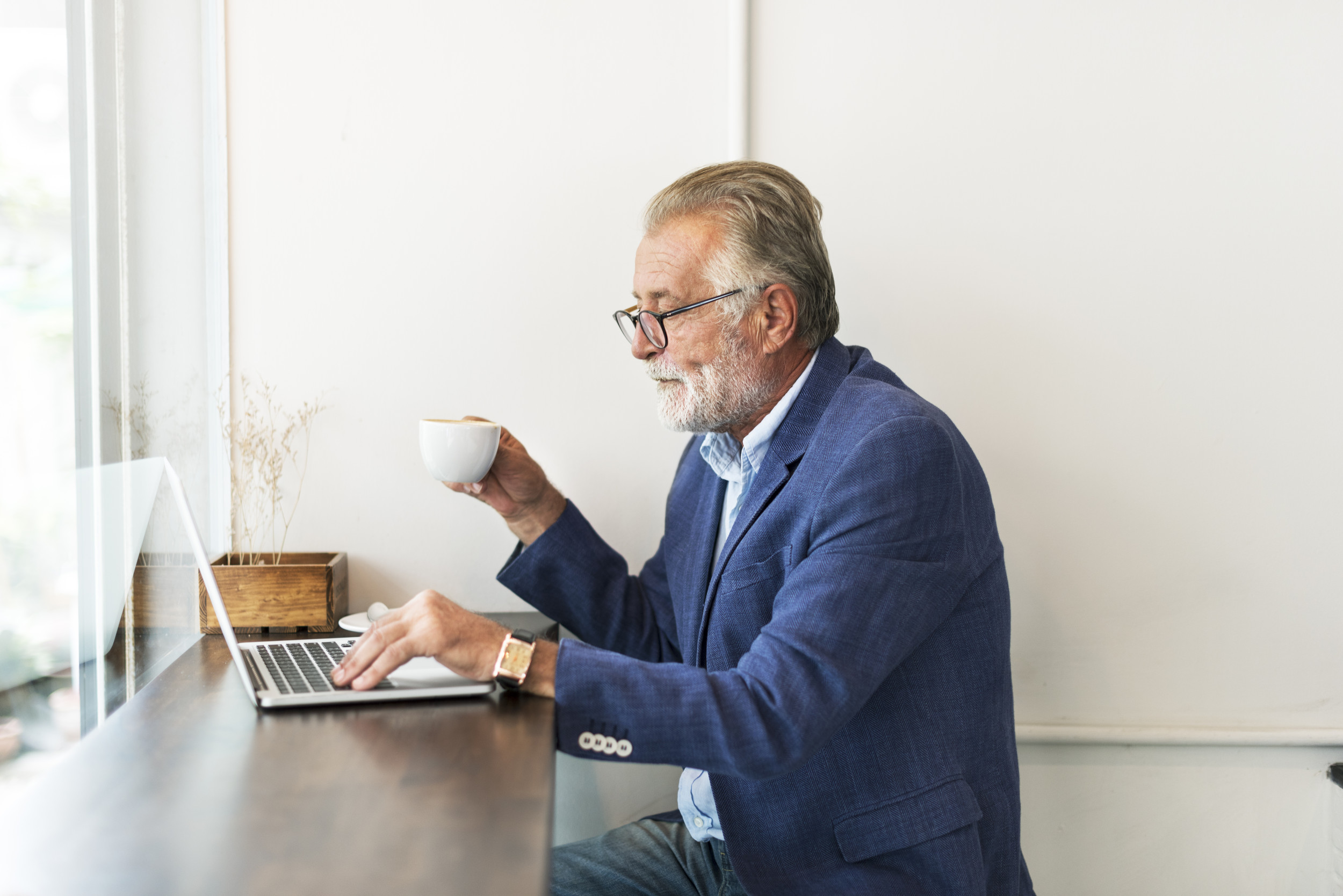 Rules of the Roth IRA: Income limits, contributions and more

Rules of the Roth IRA: Income limits, contributions and more

For many financial growth professionals, Roth IRAs are the most exciting play in the retirement savings game. It's easy to understand why: tax-free growth and tax-free distribution. You put the money in after taxes, it grows tax-deferred, and comes out tax-free as long as you wait until you're 59-1/2 years old.

"If your goal is to save as much for retirement as possible, then it's a slam dunk for the Roth IRA," says Jeffrey Layhew, president and wealth advisor at Wealth Resources Network.

While not everyone can enjoy its perks, the Roth IRA income limits are fairly high: In 2016, if you make less than $132,000 as an individual or less that $194,000 as a married couple filing jointly, you can contribute at least something to a Roth IRA. If you earn more than those limits, you can't fund a Roth IRA.

Regardless of your road to a Roth, there are residual benefits to funding a nest egg with after-tax contributions. "We don't know what our tax rates will be in the future," says Layhew. "If they're much higher, it's a beautiful thing when you got a Roth IRA."

Further, if you're in the position to open a Roth IRA early in your professional career, you're probably paying less taxes on a smaller amount of money than you would be if you paid taxes at distribution, as with a traditional IRA. "Early in your career, the Roth makes more sense—you're usually in a lower tax bracket and the tax deduction doesn't mean that much to you," says Layhew.

As long as you qualify and play by the rules, a Roth IRA is a great way to save for retirement—which is why the Internal Revenue Service strictly enforces contribution limits, income limits, conversion rules, and distribution rules. Reading the fine print will help you avoid penalties that could cut into that pile of money you worked so hard to put away.

The contribution limits on a Roth IRA are primarily based on your income. The most you can put into any IRA in 2016—be it a Roth, traditional, or combination of the two—is $5,500. If you're at least 50 years old, that number bumps up to $6,500.

But a Roth IRA has income limits, too. If you make between $117,000 and $132,000, or between $184,000 and $194,000 as a married couple filing taxes jointly, then the amount you're allowed to contribute starts to drop. Roth IRA income limits are based on your adjusted gross income (AGI) and conform to the chart below, which is found on the IRS website.

A few things to note:

If you're rolling funds into a Roth IRA from a qualified retirement plan, the contribution limits don't apply, but some different rules do. Basically, you can convert as much money as you want from a traditional IRA (for instance) to a Roth IRA, just remember that you'll have to pay taxes on that amount of money upfront, in that tax year, and that you generally have only 60 days to complete your rollover upon distribution. Remember, too, that the rollover (and each subsequent rollover you make) must be left in the account for five years before you can touch it without penalty.

For your Roth IRA earnings — the investment gains your contributions make while sitting in your retirement savings account — you must adhere to a five-year, 59½-years-old rule: Your account needs to be at least five years old, and you need to be 59½ years old to withdraw earnings tax- and penalty-free. If you withdraw earnings early, they're subject to both income taxes and a 10% penalty for unqualified distribution. Not fun.

A Roth IRA offers some surprisingly flexibility, however, and there are a number of exceptions to the early distribution rules. You can withdraw funds early, and without taxes or penalties, in the following circumstances:

When Does It Make Sense to Open a Roth IRA?

Before you open a Roth IRA, first make sure you're getting the most out of your 401(k). If your company matches your contributions up to a certain percentage, make sure you put at least that much into your company plan. "We match 3%," said Layhew. "If people don't put in the 3%, they're foolish because it's a 100% return on their money with no risk whatsoever."

If you're a couple of years from retirement at the peak of your career, it might be better for you financially to go with a traditional IRA, rather than a Roth. Play around with an online calculator, or talk to the guy where you get your taxes done. According to Layhew, there's a certain point in your career where it makes more fiscal sense to pay the taxes in retirement — when you'll probably be withdrawing funds in a lower tax bracket — than to forego the tax break for earnings that won't have enough time to bake before you start taking them out.

And finally, try to plan for everything by having a little bit of everything. Mixing a Roth's flexibility with the required minimum distribution requirements of other retirement accounts can help you balance your savings—and how it gets taxed—against your needs. "Think about this: We all want to diversify our investments, imagine if you could diversify your taxes?" Leyhew said. "And that's basically what I'm trying to accomplish."

The post Rules of the Roth IRA: Income Limits, Contributions, and More appeared first on The Simple Dollar.

This article was written by Matt Killorin from The Simple Dollar and was legally licensed through the NewsCred publisher network.