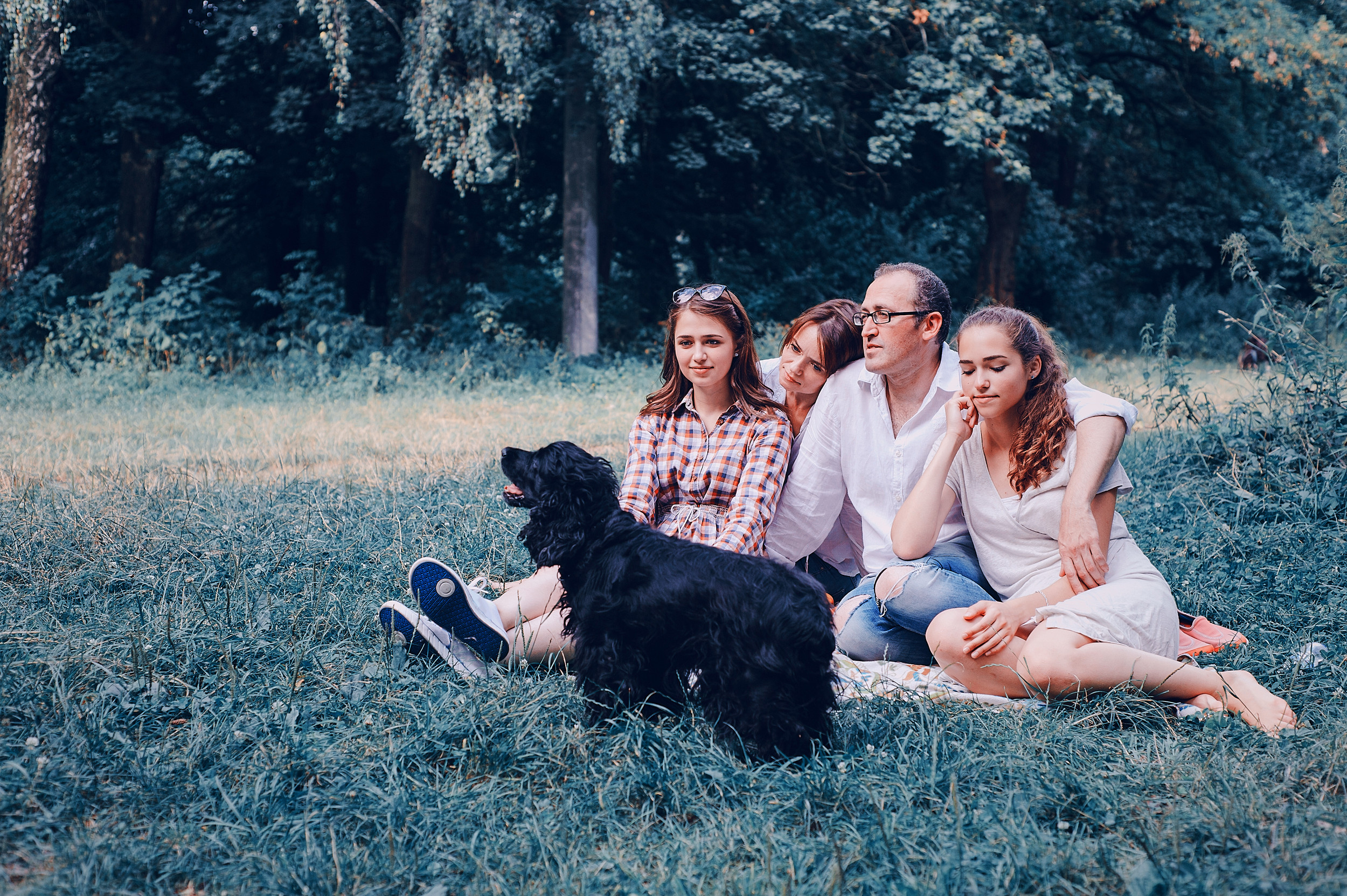 The Direct PLUS Loan Program: Six things parents should know

The Direct PLUS Loan Program: Six things parents should know

Your kid isn't the only one studying. If you're searching for grants and scholarship money and researching federal subsidized and unsubsidized loans, you probably feel as if you're boning up for the hardest, most complicated test you've ever come up against.

And then somewhere, in the midst of all of this, you've probably found a beacon of light in the darkness. You learned about the Direct PLUS Loan Program.

It sounds like a godsend, and it can be — but it is a loan, which means you could apply for it and not get it. Plus, because it is a loan, strings come attached, like an interest rate (but at least it's fixed) and origination fees. And if you aren't careful, those strings may feel more like chains.

So if you're thinking of getting involved in the Direct PLUS Loan Program but have no idea where to begin, consider this your tutorial.

There are two pieces of paperwork you need to be concerned about, says Kevin Paskvan, director of financial aid at Ohio Wesleyan University in Delaware, Ohio.

"Parent borrowers must complete both the loan application and a Master Promissory Note (MPN) for the loan to disburse," he says, adding that his office has encountered parents who only completed one of those documents. Don't be that parent.

And be careful in filling them out, Paskvan cautions. "Parents need to make sure their information is in the borrower section and the student information in the student section. We see a fair number of applications with the student listed as the parent borrower," he says.

How could you forget about it? By now it's probably a guest star in your nightly dreams. But in case you're new to this, the FAFSA stands for the Free Application for Federal Student Aid. To learn how much in PLUS loans you can borrow, fill out the FAFSA between January and June.

Being too prepared can actually backfire on you, in the case of the Direct PLUS Loan.

"A federal PLUS Loan credit check lasts 180 days. If the credit check is completed too early in the process, it could expire," Paskvan says.

Be careful about what you borrow.

This is a loan, and like all loans, you should handle it with care.

If you borrow no more than your total annual income, you should be able to pay off the debt in 10 years or less, says Mark Kantrowitz, the publisher of Cappex.com, a free website about college admissions and financial aid. And that 10-year mark, or less, is what he advises shooting for.

You can get these loans extended to 25 years… but really? Do you really want to do that to yourself? It isn't only the extra time you'll be burdened by the payments, but all of the extra interest that you'll be paying.

And, by the way, that annual income guideline is for all of your kids, Kantrowitz adds. So if your annual income is $80,000, and you have three kids, you don't want to borrow $80,000 per kid, but closer to $26,000 per kid – unless you want to be paying off the debt into your nursing home years.

And seriously, be careful, Kantrowitz cautions. "About half of Federal Parent PLUS loan borrowers are borrowing more than they can reasonably afford to repay," he says.

Dart Humeston, director of financial aid at Barry University in Miami Shores, Fla., agrees that it's easy to get in trouble with student loans. He says parents don't think about the long-term implications of using PLUS loans.

"Unless the reason to borrow is a one-time emergency, realize that undergraduate students usually graduate in five years, sometimes longer. That means your Parent PLUS Loan debt will grow higher and higher every academic year," Humeston says.

And if you're thinking that your kid can take it over, well, maybe you'll convince your children to pay off the loan — but don't count on it, especially if they have their own loans under their name that they have to deal with. This loan will be in your name until it's paid off. You can't transfer it, not even later, after they graduate and when or if they're consolidating loans.

There's an incentive for setting up automatic payments.

Critics say the credit check could be better.

If your gut is telling you that this loan is a bad idea for you, then you should probably listen to it.

"Some parents assume the government won't give them a loan unless they can afford to repay it," Humeston says."The Parent PLUS loan credit check only looks for adverse credit, and many experts have stated that it should be a tougher credit check. Often parents are shocked upon discovering they are approved."

In other words, they may approve you for the loan, but that doesn't mean you actually have the means to pay it back without going broke. You don't want to put yourself in that position. If there's one thing worse than feeling as if you're studying for the biggest, most nerve-wracking test ever… it's failing it.

The post The Direct PLUS Loan Program: Six Things Parents Should Know appeared first on The Simple Dollar.

This article was written by Geoff Williams from The Simple Dollar and was legally licensed through the NewsCred publisher network.

Related Topics
February 18, 2021
What are the best college-savings investments? 5 ways to grow your money for the ever-higher costs of higher education
by Jean Folger
February 04, 2021
3 tips for recent college grads to stay afloat in today’s tough job market
by Heidi Rivera
February 04, 2021
At age 2, my son has more money in the bank than I did at 18, and it's part of my plan to build generational wealth
by Kevin L. Matthews Ii