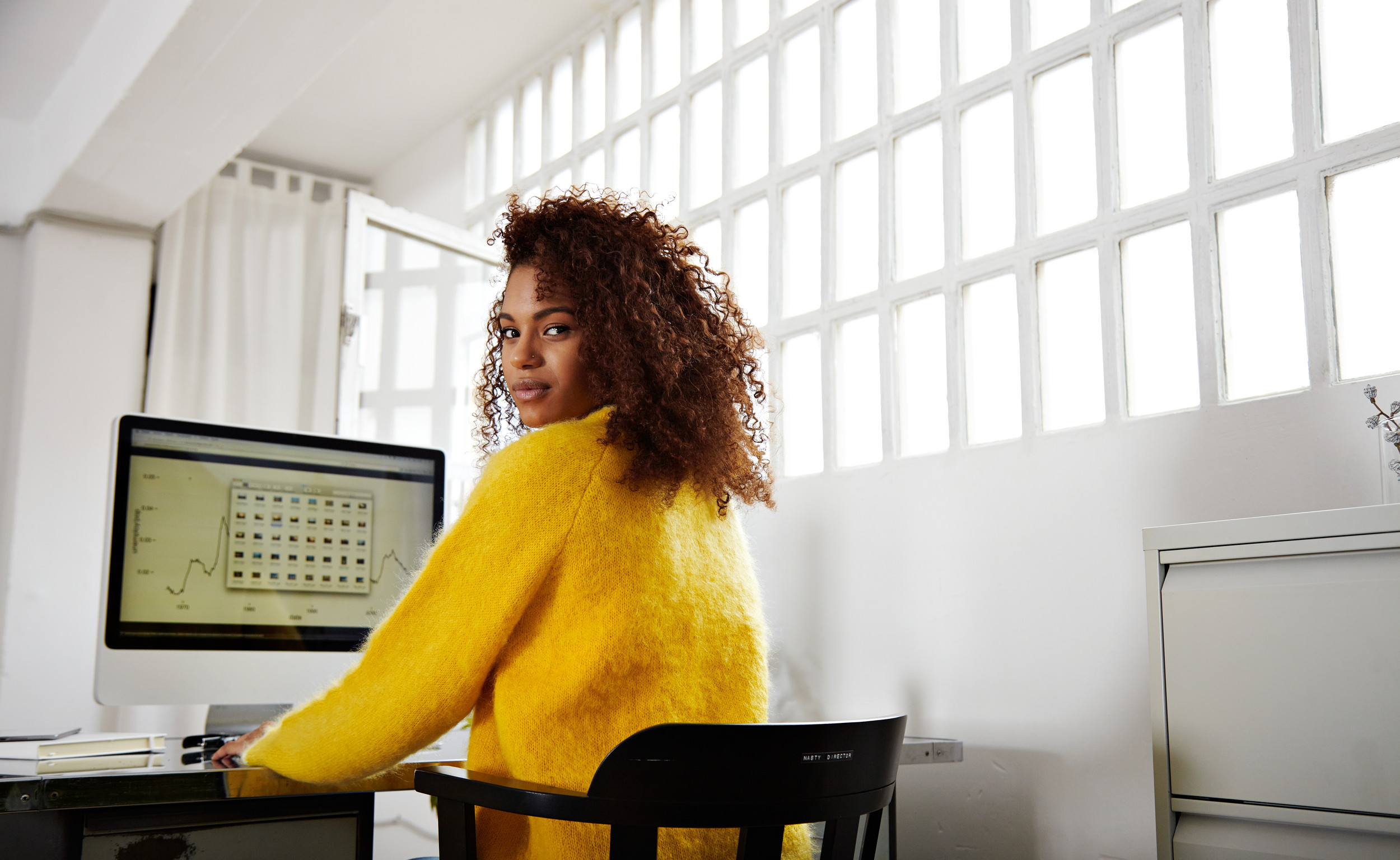 Top ways to detect fraud in your business

Top ways to detect fraud in your business

News & Education / Top ways to detect fraud in your business

Each year, organizations around the world typically lose 5 percent of revenues to fraud. The cost is staggering: if this percentage were applied to the 2013 estimated Gross World Product, it would translate to a projected global fraud loss of nearly $3.7 trillion, according to the Association of Certified Fraud Examiners (ACFE).

Fortunately, there are cost-effective strategies that businesses large and small can take to detect fraud, reduce vulnerability, and stem losses. Here’s what you need to know:

Tips are crucial
Tips are consistently the most common way to detect occupational fraud, according to the ACFE’s 2014 Global Fraud Study, which analyzed some 1,483 cases of occupational fraud in more than 100 countries. The study found that more than 40 percent of all reported fraud cases were unearthed by a tip — more than twice the rate of any other detection method. Coming in second and third were management review (16 percent) and internal audit (14 percent).

Hotlines help
Organizations with anonymous reporting hotlines are more likely to catch fraud via a tip, according to the ACFE. Moreover, if fraud is experienced by these organizations, it is 41 percent less costly and detected 50 percent more quickly than businesses without hotlines. While employees account for nearly half of all tips, the remaining half of whistleblowers are from outside the organization. It’s important, then, to cast your net wide when advertising your hotline and whistleblower policy. Make sure to share your policy with vendors, customers, and shareholders as well as employees, and consider offering a reward for tips that lead to a conviction.

Criminals like company
By working together, fraudsters can more effectively evade anti-fraud controls and steal larger amounts of money from your business. In a fraud committed by a single person, the median loss is $80,000, according to the ACFE report. But the losses rise dramatically as more people get involved. In cases with two colluders the median loss is $200,000, with three it is $355,000 — and when four or more people are involved, the median loss exceeds $500,000.

Not all fraud is created equal
While occupational fraud can take countless forms, all can be classified into one of three categories: asset misappropriation, corruption, and financial statement fraud. The most common of these occupational frauds is by far asset misappropriations, which occurred in 85 percent of the cases in the ACFE study. However, this type of fraud has the least financial impact — a median loss of $130,000, compared to the median $1 million loss attributed to financial statement fraud (which makes up just 9 percent of all frauds).

Being proactive pays off
In the ACFE study, the five fraud detection methods associated with the shortest fraud duration and lowest monetary loss — surveillance monitoring, account reconciliation, IT controls, internal audit, and management review — all involve businesses actively seeking out fraudulent activity rather than taking more passive approaches, which allow damages to mount.

This article was written by Laura Bruck from Business2Community and was legally licensed through the NewsCred publisher network.