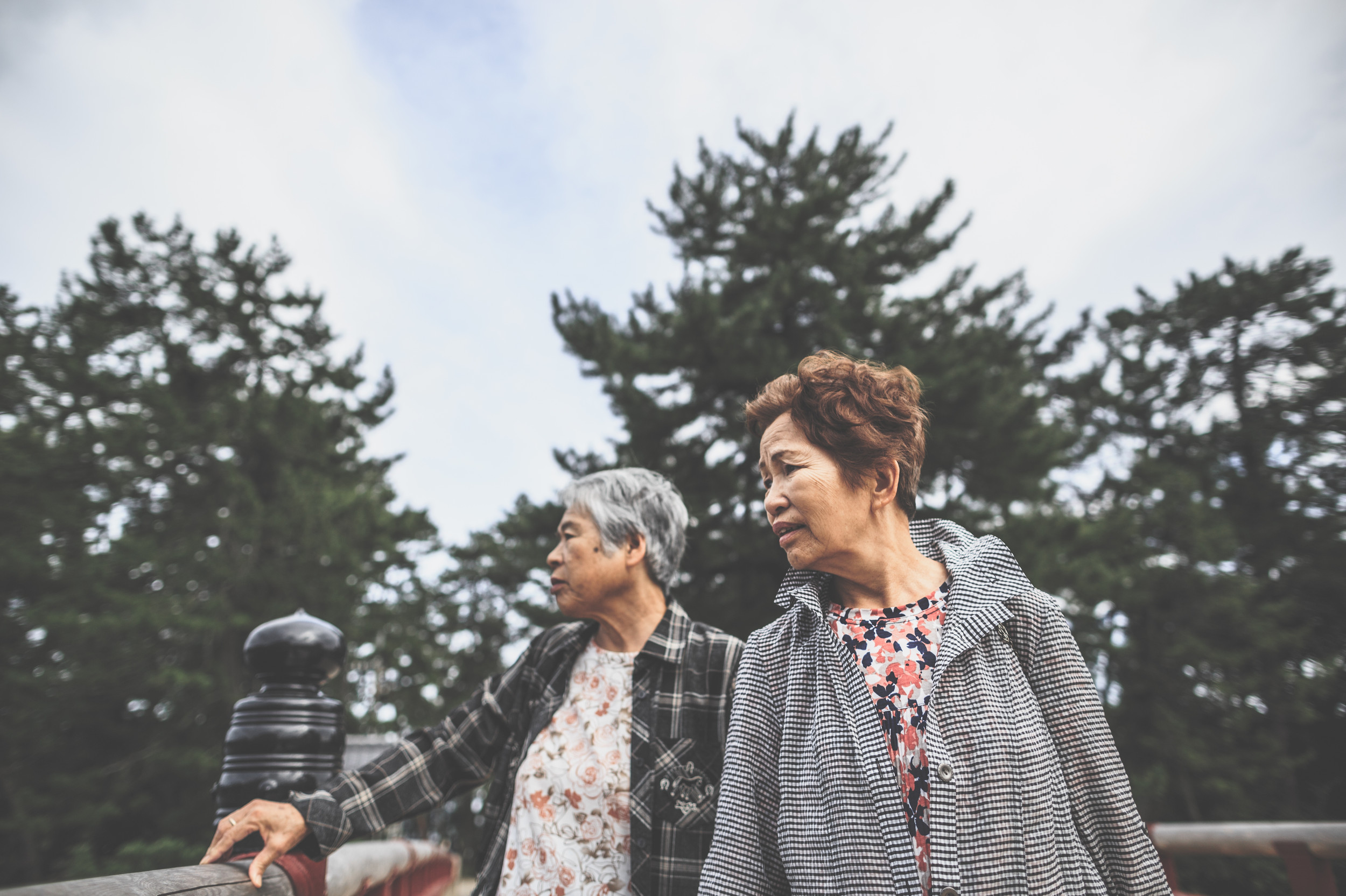 Why your first Social Security check may be smaller than expected

Why your first Social Security check may be smaller than expected

Delayed-retirement credits to boost Social Security benefits accrue month by month after you reach full retirement age, which is 66 for those born between 1943 and 1954. If you rack up the maximum allowed by waiting until age 70, your first check will deliver the full power of those credits added to your benefit. But if you claim before age 70, you may be disappointed when you see the size of the first check deposited in your bank account. It won't include the full power of the credits you have earned.

But your disappointment won't last forever. Here's what's going on.

If you wait until you rack up the entire 32%, you'll get the full credit for the boost in your first check at age 70. But what if waiting to age 70 no longer fits your plan? Perhaps you thought you'd keep working but decided or were forced to quit, or maybe a significant health problem cropped up. No matter what the reason, whenever you claim you'll get the delayed credits earned up to that point--eventually.

Let's say you decide at age 68 to take your benefit, cashing in on 16% in earned delayed credits. If your full benefit is $2,000 a month, you might expect your first check to be worth $2,320 (plus annual cost-of-living adjustments). But it won't be.

Cutting your delay short means some of your credits won't kick in until later. The credits aren't built into benefits until the January after the credits are earned, if you claim before age 70.

When you take your boosted benefit in your late sixties, all credits earned in previous calendar years will be included in your first check, but credits earned in the current year won't count until the next January. Say your birthday is February 14, 1948, and you decide to take your benefit in June 2017, when you are well into your 69th year. You will have earned delayed credits from February 2014 through May 2017. But that first check (and the remainder of your checks in 2017) will only include delayed credits from February 2014 through December 2016. The remaining credits you earn from January 2017 through May 2017 will be added to your benefit paid in January 2018--a delay of about half a year.

The earlier you claim in the year, the longer the delay. "That does not automatically mean you should wait," says Jim Blair, a former district manager for an Ohio Social Security office and a partner at Premier Social Security Consulting, in Sharonville, Ohio. "Other circumstances may dictate taking benefits earlier."

But if you want to shorten that delay in getting your final credits (and capture extra credits), claim late in the year. For instance, if you start a boosted benefit in December and you earned nearly three years' worth of credits, your first payout would include the first two years' worth of credits. You'd then only have to wait a month for your remaining delayed credits to show up in your benefit check.

Don't let these complications blur the value of delaying your claim. Social Security is an inflation-adjusted income stream that can't be outlived. And, the bigger the initial benefit, the better, if you or a spouse are expected to live a long time. For couples, the higher earner's benefit lasts the lifetime of the surviving spouse. Increasing the size of the benefit that remains for the survivor can help mitigate the loss of the smaller benefit, which disappears at the death of the first spouse. Singles who can afford to delay until age 70 can lay a secure foundation of guaranteed income if they live well into their eighties or nineties.

Copyright 2017 The Kiplinger Washington Editors. This article was written by Kiplinger's Retirement Report, editor and Rachel L. Sheedy from Kiplinger and was legally licensed through the NewsCred publisher network.