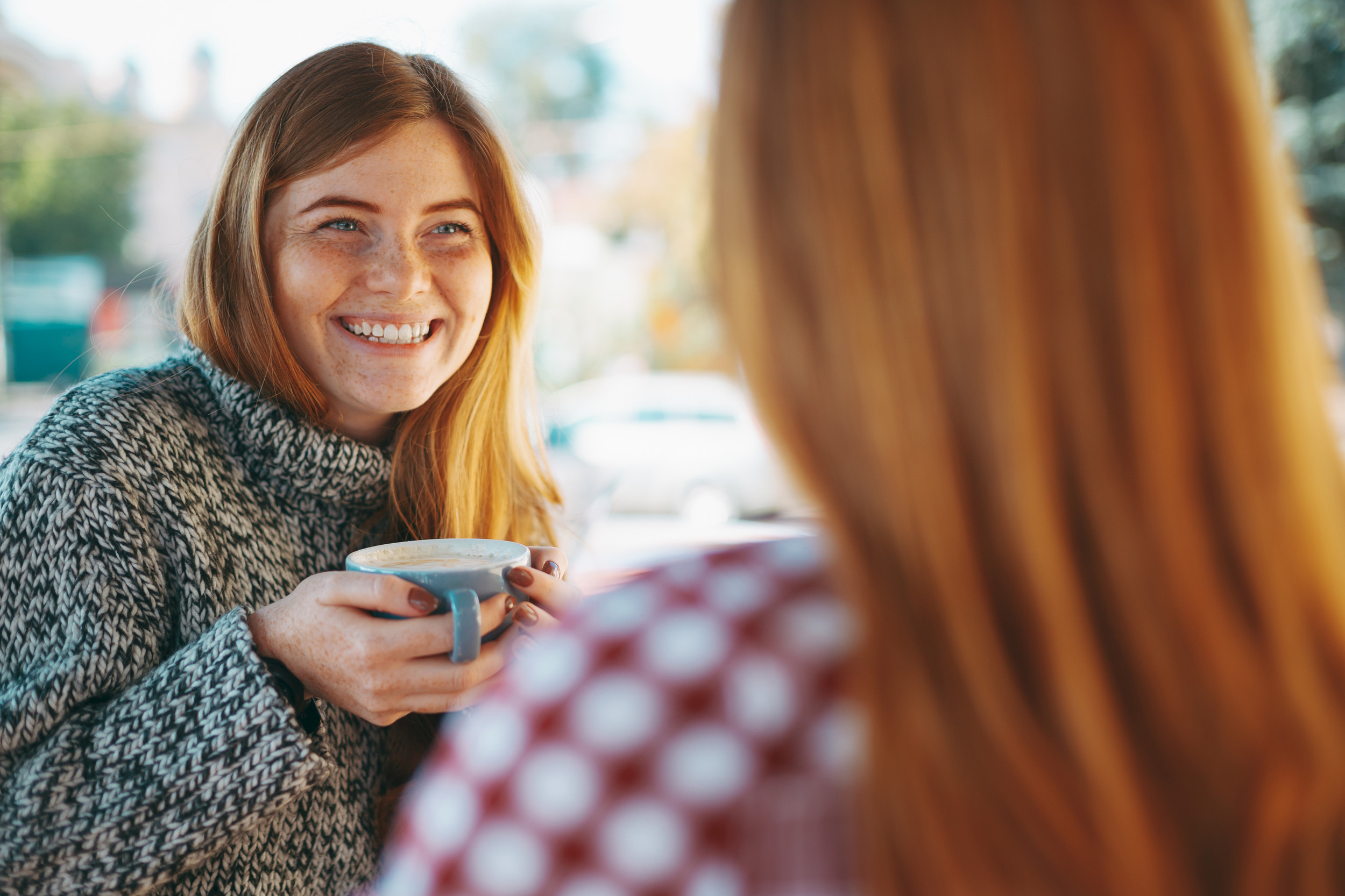 Women are fueling the growth of collective philanthropy giving circles

Women are fueling the growth of collective philanthropy giving circles

If you don’t have a lot of money to donate to a cause, you could give a little bit whenever you can afford it, or you might consider pooling that money with others who have similar interests. That way, your group can give a larger sum all at once, which, for cause groups has a much larger effect: Lots of cash up front is good. It lets your organization dream big and finance ambitious ideas.

The philanthropic term for this kind of group a “giving circle”–a form of charitable collective that is becoming increasingly popular. As Fast Company has reported, these circles operate at all points on group size and donation-heft scale, from Amplifier, an online network for Jewish values that allows dozens and even sometimes hundreds of folks to converge and fund grants ranging from tens of thousands to hundreds of thousands of dollars, to the Maverick Collective, a female-based organization where admission is a cool $1 million to join its efforts to help women and girls. These groups all operate a little differently but the general concept is that either everyone’s money goes into a central pot, with its destination determined beforehand, or after several rounds of discussion and voting.

Most of these donors aren’t necessarily looking to support major charities or existing community foundations. They’re finding cause groups, often in their own local communities, that might otherwise be overlooked. The Women’s Collective Giving Grantmaker’s Network, a group that’s grown by almost 40% over the last few years, recently gave Spotlight Awards to three groups that have demonstrated that principle as the sector is emerging: Impact100 Sonoma made a $100,000 grant to Teen Services Sonoma, an employment and work readiness program. Womenade Boston gave $23,500 to Compass Working Capital Family Self Sufficiency Program, a city-based effort to tackle poverty among low-income families in subsidized housing. And Women’s Impact Fund in Charlotte, North Carolina, donated startup grant of $100,000 to Pat’s Place Child Advocacy Center, allowing the nearby group to hire a full-time case manager and build its support system.

To conduct the study, CGRG polled 1,600 publicly identifiable giving groups around the country, along with analyzing their publicly disclosed gifts. The average group size is 116 members. Industry-wide, at least 150,000 people have tried the format. Most significantly, 70% of have a majority of women as members; nearly 50% were women-only. Most of these groups are built locally and give locally, too, covering issues like human services, women and girl equality, and education. “In contrast, international affairs and religious causes were the issue areas least likely to receive support,” the report notes.

When people use giving circles to make change, CGRG’s data shows that the individuals in the giving circles tend to give a bit more themselves, too–the report notes a median donation value of $5,000 for those making $100,000 or less a year. (Historically, the average charitable deduction across tax returns filed for all income levels is about $1,200 per person, according to the National Center for Charitable Statistics.) That may be because many groups participate in another important activity that’s linked to staying inspired: volunteering, which is probably less intimidating for anyone who’s not radically outgoing when done with friends as opposed to solo.

For community groups that may be relying on this new revenue stream, the biggest benefit that giving circles provide may that people tend to stay in them. As the report notes: “Our study also found that many join GCs for the long term; more than one-third of those surveyed had been part of a GC for five or more years.” The only thing better than a large influx of cash is being able to repeatedly bank on it.

This article was written by Ben Paynter from Co. Exist and was legally licensed through the NewsCred publisher network. Please direct all licensing questions to legal@newscred.com.

Related Topics
January 14, 2019
The Mural Building: Bernie’s Book Bank
August 30, 2017
Give Back to Support Your Hometown
by &lt;i&gt;Kiplinger's Retirement Report&lt;/i&gt;
May 18, 2017
Make charitable giving a win-win part of your wealth plan
by Founder