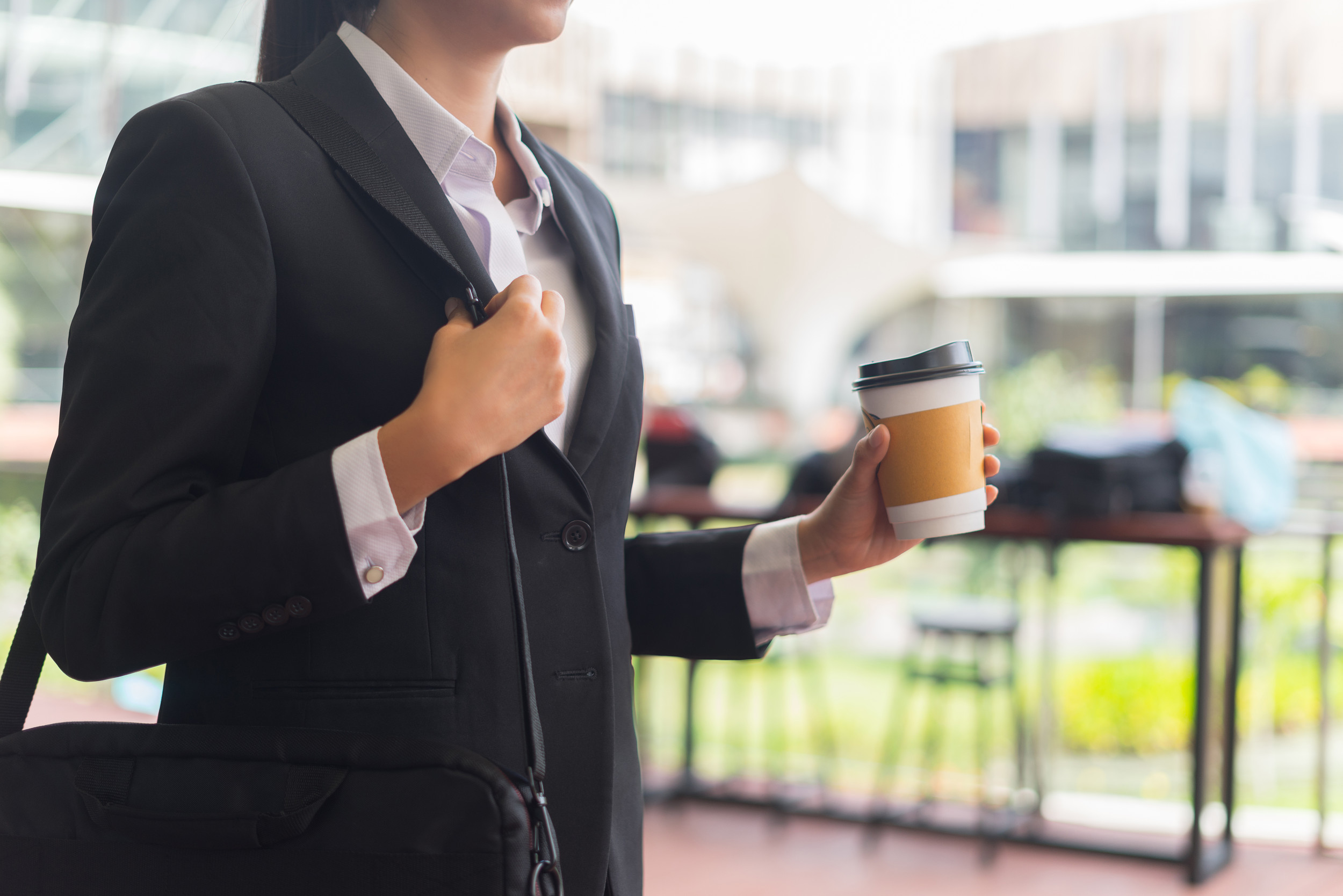 Women are methodically, but surely, excelling at business. Evidence suggests that companies run by women could have as much as 13 percent higher revenues than those run by men. The phenomenon has implications on a national scale: There are now more than 11.6 million women-owned businesses in the U.S., generating $1.7 trillion in sales as of 2017.

In light of all the progress women have made in business, you may be wondering what traits actually help female founders achieve success.

As Women's History Month draws to a close, we'd like to focus on how—and more importantly, why—women are excelling in business.

Because women set goals they can achieve, they reach their sales goals more often than men, said Shark Tank's Kevin O'Leary at the MIT FinTech Conference 2018. O'Leary has witnessed this first-hand from the start-up businesses he's worked with.

"Achievable goals based on reality should be the first step in every entrepreneur's journey," said Cahn.

These days, company culture is a big deal when it comes to attracting employees. But when it comes right down to it, free lunches and wine tastings after work may be fun, but employees are more likely to stick around when they feel like a valued part of a winning team.

And, according to research on successful entrepreneurs conducted by Harvard Business School in 2016, women business owners feed off positive morale and skillfully bring people together.

Women entrepreneurs possess "significantly higher" vision and influence than their male counterparts, and are skilled at using these traits to create a compelling vision to "move people to action," said researcher Janet Kraus in the study.

This ability to collaborate rather than make solo decisions bodes well for both women currently running companies as well as those raising money to launch businesses.

"The data doesn't lie: the entrepreneurs on iFundWomen who engage with both our free coaching and the private community raise 4.5 times more money than those who go it alone," said Cahn at iFund Women.

Women believe in the saying: Slow and steady wins the race

Women generally prefer to grow their businesses in a methodical fashion. This often leads to steady, profitable growth. To this end, women tend to reinvest business profits and avoid risky business strategies that can negatively affect their own financial situations, as well as those of their employees. Men, on the other hand, tend to be risk-takers with the goal of achieving fast growth, according to the study by Barclays and the University of Cambridge.

iFund Women, for example, is helping other women business owners expand, and has watched its own sales grow steadily—quarter over quarter. Cahn said it's not about rushing to the finish line but rather about hard work and setting reasonable projections for growth.

"Women aren't afraid of doing the work. They have grit and that's one of the key ingredients in running a successful business," said Cahn.

O'Leary perhaps summed it up best: "When you want something done, give it to a mother." Ok, we get it: Not all female founders are moms but still, women know how to multitask and maximize their time.

"Women are used to wearing many different hats. Often times they are balancing a full-time job on top of being a full-time mom and sometimes even a side-hustle on top of that, said Cahn of iFund Women.

Ashley Mason, who founded her Massachusetts social media agency Dash of Social 18 months ago, is a prime example of an entrepreneur who manages to maximize each work day. Mason, only 21 years old, works with multiple clients a day—all women entrepreneurs. In order to juggle it all and continue to expand her client base, she schedules everything down to the minute. She also works out first thing in the morning and is at her desk ready to seize the day—coffee in hand—by 6:45 am.

"I'm most productive in the morning and I completely take advantage of that," said Mason, adding that an early start helps her more effectively handle tasks throughout the day.

These days, women own more than 30 percent of all private businesses in the U.S., yet only receive four percent of all small business loans. They also receive only three percent of venture capital financing, according to a study in the Journal of Venture Capital conducted by researchers at Babson and Wellesley colleges.

Indeed, women have a long way to go when it comes to closing the gender funding gap.

But, at the same time, many women possess a solid fundamental skill set that is increasingly valuable in an entrepreneurial setting. We hope it will only be a matter of time until the funding gap vanishes. In the meantime, women will continue to shatter glass ceilings as they achieve financial success.

This article was written by Robyn Parets from Money Under 30 and was legally licensed through the NewsCred publisher network. Please direct all licensing questions to legal@newscred.com.

Related Topics
January 07, 2021
How to talk with your parents about their estate plan, even if they don't want to
by Liz Knueven
November 19, 2020
Do you need life insurance after you retire?
by Tim Parker
July 16, 2020
I'm a financial planner, and there are 3 ways my advice to clients has changed during COVID-19
by Sharif Muhammad