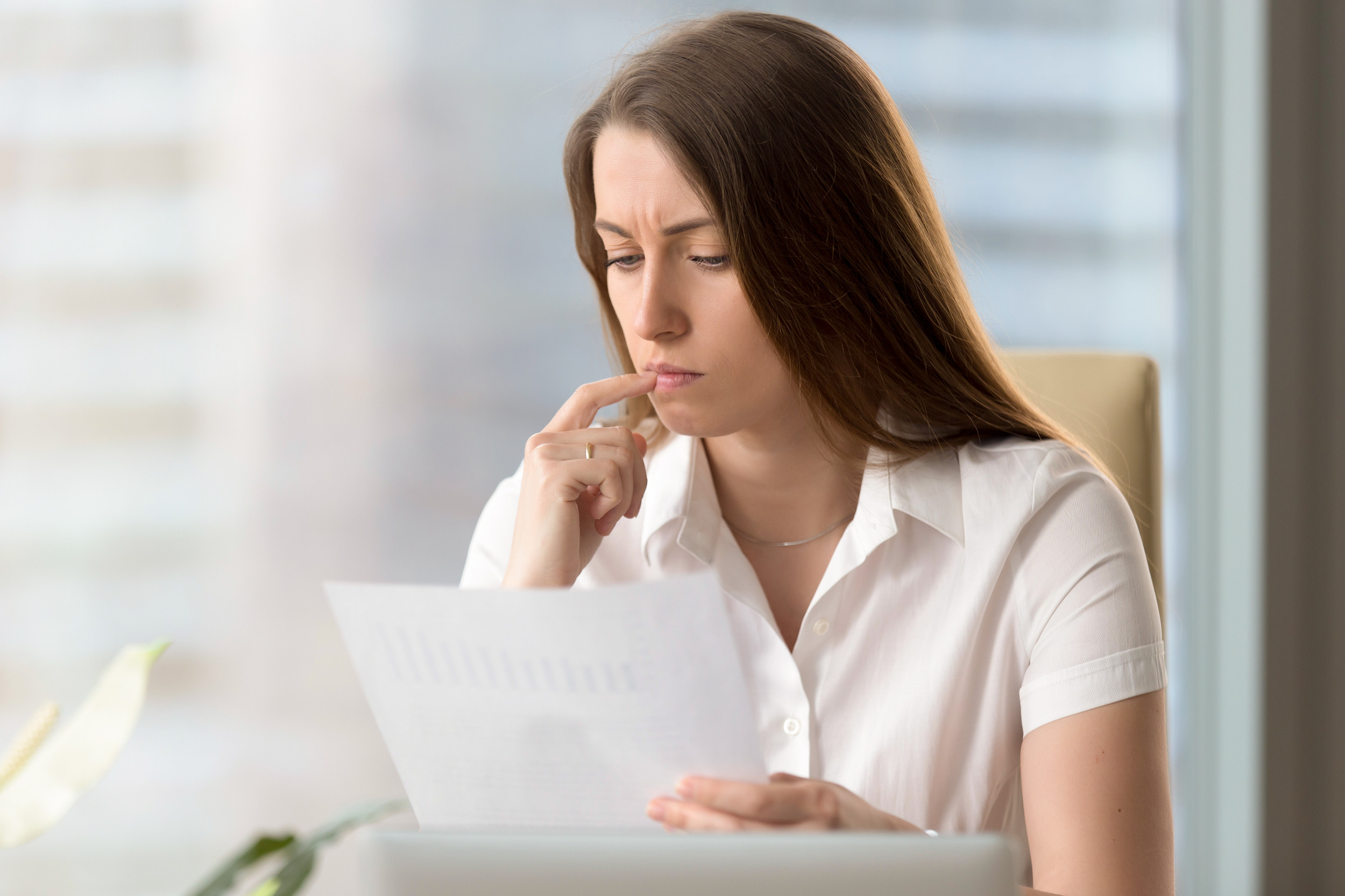 Who's a likely scam victim? Not the people you expect

Who's a likely scam victim? Not the people you expect

News & Education / Who's a likely scam victim? Not the people you expect

If you think you aren’t at risk of being scammed, then you’re likely at risk of being a victim. Anyone can be caught in a financial scam, but some people are in greater peril than others. The most vulnerable people are not those most people would expect, especially the potential targets themselves.

People think of the stereotypical financial fraud victim as a frail elderly person living alone who probably have reduced cognitive functions. The fact is that type of person is likely to be a victim of financial abuse, usually by a caretaker or relative. Financial abuse is different from fraud. Research done in the last few years, including a study sponsored by AARP, indicates fraud victims are far from that stereotype. The research presents both a profile of those most likely to be scammed and also the times when each of us is most vulnerable.

A key to remember is that if you believe you aren’t likely to be scammed, then you’re at greater risk than others.

The most likely financial fraud victims are men age 70 and over. Also, the more of a risk-taker a person is, the more likely he or she is to be scammed. The victims also tend to view money and wealth as signs of success. To them, acquiring wealth is an important achievement in life.

The likely victim also welcomes investment sales pitches. Even after being scammed, they continue to be open to and even seek new and unconventional investment opportunities, sometimes reasoning that they need to make up their previous losses.

Likely victims also are especially attracted to unregulated investments and those that others don’t seem to know about or have access to. Plus, they’re attracted to promises of higher returns and other exaggerations.

The likely victims also have some habits that signal to con artists that they are potential targets. They are more likely to receive and to entertain unsolicited telephone calls, mail and email regarding investment opportunities. They tend to trade in their portfolios more frequently than others.

People who are swindled tend to be very comfortable doing business with strangers and people who make unsolicited contact with them. Most frauds depend on people being willing to invest with a stranger, often someone they never meet and have contact with only through the telephone, mail, or email. It’s true that some headline-making scams were perpetrated by someone well-known to the victims, sometimes known as affinity frauds. Most frauds, however, don’t make headlines. Most cons are run by people who often don’t meet their victims or even talk to them over the telephone.

The more of these qualities you have, the more likely you are to be swindled at some time. The most important factors appear to be strong self-confidence, an attraction to or high-tolerance for risk, and a willingness to consider investment ideas from all sources. Fraud victims tend to be attractive to unregulated investments and are open to unsolicited investment offerings that are brought to them through the mail, email or telephone.

If you have several of these traits, you should reconsider your investment behavior or increase your safeguards against fraud. For example, you might want to review any investments with a financial advisor or trusted friend before committing to them.

One other factor makes an older person more susceptible to fraud, and that’s emotions.

Con artists work to trigger emotional reactions among potential victims. Older people are more susceptible to fraud when emotions are high than younger people are. It doesn’t matter whether the emotion is positive or negative (excitement or anger). A heightened level of emotion is more likely to lead to bad money decisions among older people. Emotions tend to have no effect on whether or not younger people fell for frauds.

The bottom line is there are two keys to avoiding fraud.

The first key is to be aware of your emotional state. When you realize that a sales pitch is triggering excitement, anger or some other emotion, slow down. You don’t want to make a financial decision when emotions are elevated. Be suspicious of any financial pitch that’s trying to change your emotions, especially if you’re being pressured to act quickly.

The second key is to seek opinions from people you know and trust. If you don’t have a long-time financial advisor, you should have friends or relatives who have some knowledge of and common sense about money. Ask what they think about the idea.

This article was written by Bob Carlson from Forbes and was legally licensed through the NewsCred publisher network. Please direct all licensing questions to legal@newscred.com.

Related Topics
January 14, 2021
Want to get financially healthy in 2021? 5 simple New Year’s resolutions
by Liz Frazier
January 07, 2021
The 5 personal finance books you should be reading in 2021
by Eric Brotman
December 31, 2020
My husband and I never planned to combine finances, but we changed our strategy after a major expense threw us for a loop
by Sarah Sharkey