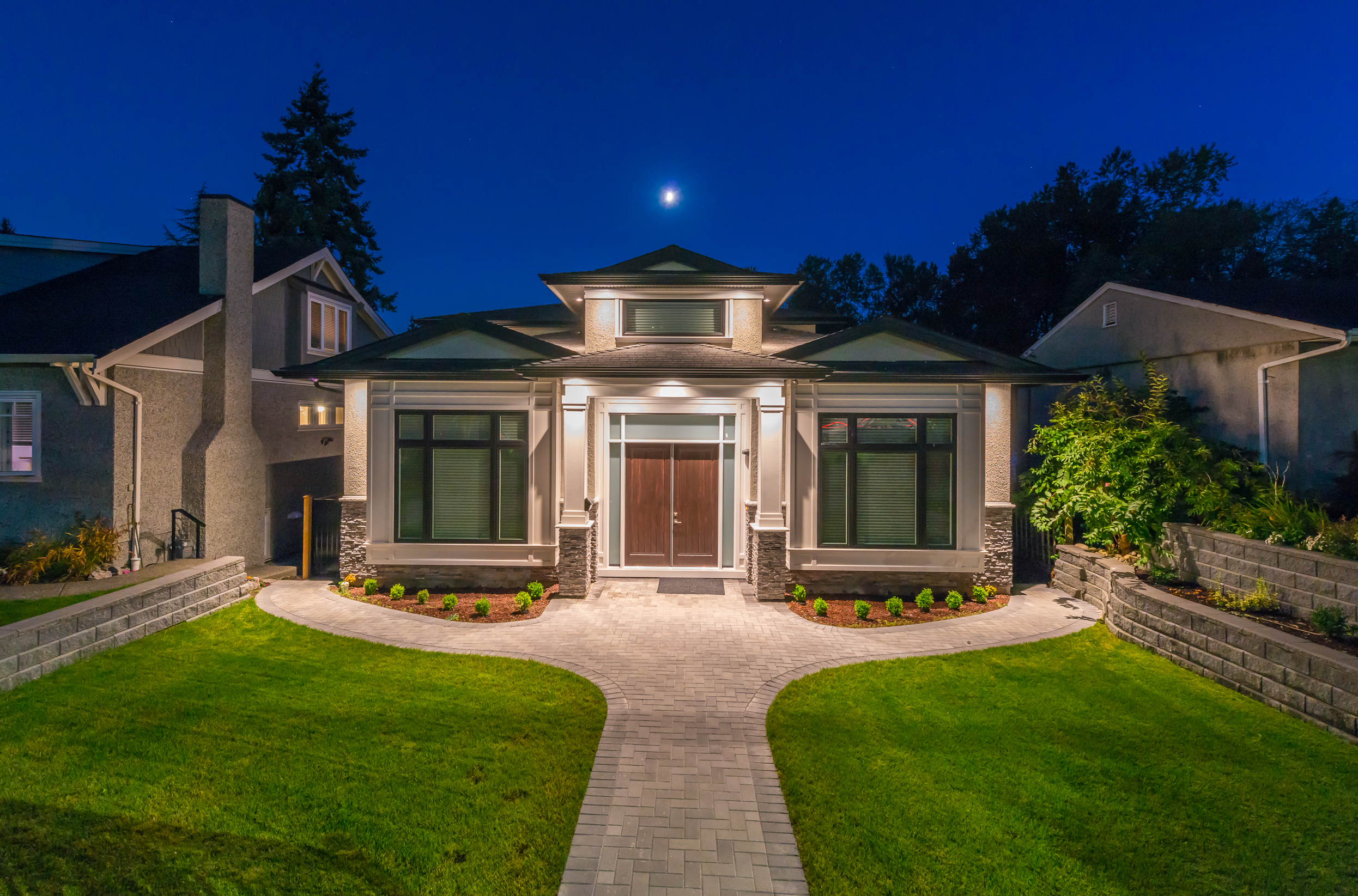 Five home improvements worth a discount on your homeowners insurance

Five home improvements worth a discount on your homeowners insurance

As a homeowner, the process of renovating, remodeling, and upgrading your property to create your own private corner of paradise can be an expensive hobby.

The silver lining, however, is that some upgrades can help pay for themselves over the long run by saving you money on your home insurance bill.

Granted, the renovations that typically help you qualify for an insurance discount are of the less glamorous or aesthetically pleasing variety, but it's still money in your pocket. And when it comes to home ownership, every penny is important.

Here are some of the projects to keep in mind when considering home improvements that can help pay you back with a discount on homeowners insurance.

This one is (or should be) a no-brainer for homeowners everywhere. There are about 2.5 million burglaries annually, and 66 percent of them are home break-ins.

Naturally, burglars are more attracted to properties that don't have a home security system. In fact, homes without such protection are 300 percent more likely to be targeted.

"Installing a home security system reduces the odds of a burglary and homeowners insurance gives you a reduction on your premiums if you do so," says McCall Robison, who manages a home blog for Best Company that regularly focuses on cutting insurance costs and home improvements.

In addition, some home security systems will earn more of an insurance reduction than others. To max out the discount offered by your insurance provider, says Robison, your home security system typically must include central monitoring that's connected to emergency services. The insurance company wants to know that in the event of a break-in, an alarm will be triggered immediately and authorities will be notified.

It's also important to keep in mind that the home alarm systems of today are far more sophisticated and advanced than the simple burglar alarms of decades ago. The days of a security system focused only on theft are quickly disappearing.

Today, security systems include everything from sensors in your basement or near your water heater to detect water leaks to monitors that let you know if your pipes are freezing, says Jim Hyatt, senior vice president of personal lines at Arbella Insurance Group, in Quincy, Mass.

"Certainly, security systems are a great way to deter burglaries, but the bigger risk is fire and water," says Hyatt. "Water is the other top cause of people having disasters happening to their homes."

"A lot of alarm systems 20 to 30 years ago were just burglar and fire alarms," added Hyatt. "Today it's more common to also have water leak detection systems."

With increasingly severe storm events occurring around the country and the world each year, many homeowners are installing generators to protect themselves. It's a smart move on many levels.

"During some of these winter storms, utility companies have a very difficult time keeping up with power outages," Hyatt said, and a generator can keep the lights on during such an event.

Perhaps equally important, a generator purchase will not only save a few dollars on your insurance, it will also help prevent expenditures on additional losses such as repairing burst pipes during extremely cold weather and redoing floors when the pipes leak everywhere.

Once again, the amount of the insurance discount related to the generator installation varies, but can be anywhere from four percent to 10 percent, says Robison, who adds that they can also increase your home's resale value.

If your roof is 10 or more years old, it's considered a substantial risk by many insurance companies, says Robison.

"This results in higher premiums on your homeowners' insurance," Robison explained. "If this is the case, consider replacing your roof for a lower premium. Roof issues are the main cause of water damage and leakage, so your homeowner's insurance will heavily consider a sturdy roof as a worthwhile discount on your premiums."

Replacing or simply reinforcing a roof with newer, stronger material makes the most sense if you live in an area prone to heavy snow, rain, or natural disasters (think: hurricanes and tornadoes).

For those who do live in a dangerous and disaster-prone area, the roof is not the only item that can result in a discount.

Shatterproof glass and storm shutters are among the additional precautionary changes that provide protection during a disaster and translate into a reduced premium, said Robison. The states where homeowners are most likely to get a hefty discount for these additional improvements are Florida, Mississippi, North Carolina, and Louisiana.

"You're most likely paying a pretty high price for homeowners' insurance," said Hyatt, who notes completely pulling out the old wiring and upgrading it to current standards may be another way to cut your insurance bill.

Updating an old electrical system, like knob and tube wiring, can lower your home insurance premiums. Photo: House and Hammer

Ensuring that there's a safe heating source in your home goes a long way toward keeping insurance premiums down as well. While a wood-burning stove may seem like a nice feature on a cold winter night, they account for a significant number of fires, says Robison.

"Insurance providers raise your rates if you have one," says Robison. "Taking it out could save you anywhere from $50 to $150 on your premiums, depending on your provider. Also, not having a wood-burning stove makes your home less accident prone and much safer, especially if you have children in the home."

Renovating your home is part of the joy of being a homeowner (at least for many people). But if you're embarking on such changes, it's important to touch base with your home insurance provider and ensure you have adequate coverage going forward to protect all the money you're spending.

"If you decide to do a major renovation and expand the square footage substantially and add a bathroom, then your house is different than it was before," said Hyatt. "You don't want to get caught not having enough insurance after spending $70,000."

This article was written by Mia Taylor from The Simple Dollar and was legally licensed through the NewsCred publisher network. Please direct all licensing questions to legal@newscred.com.