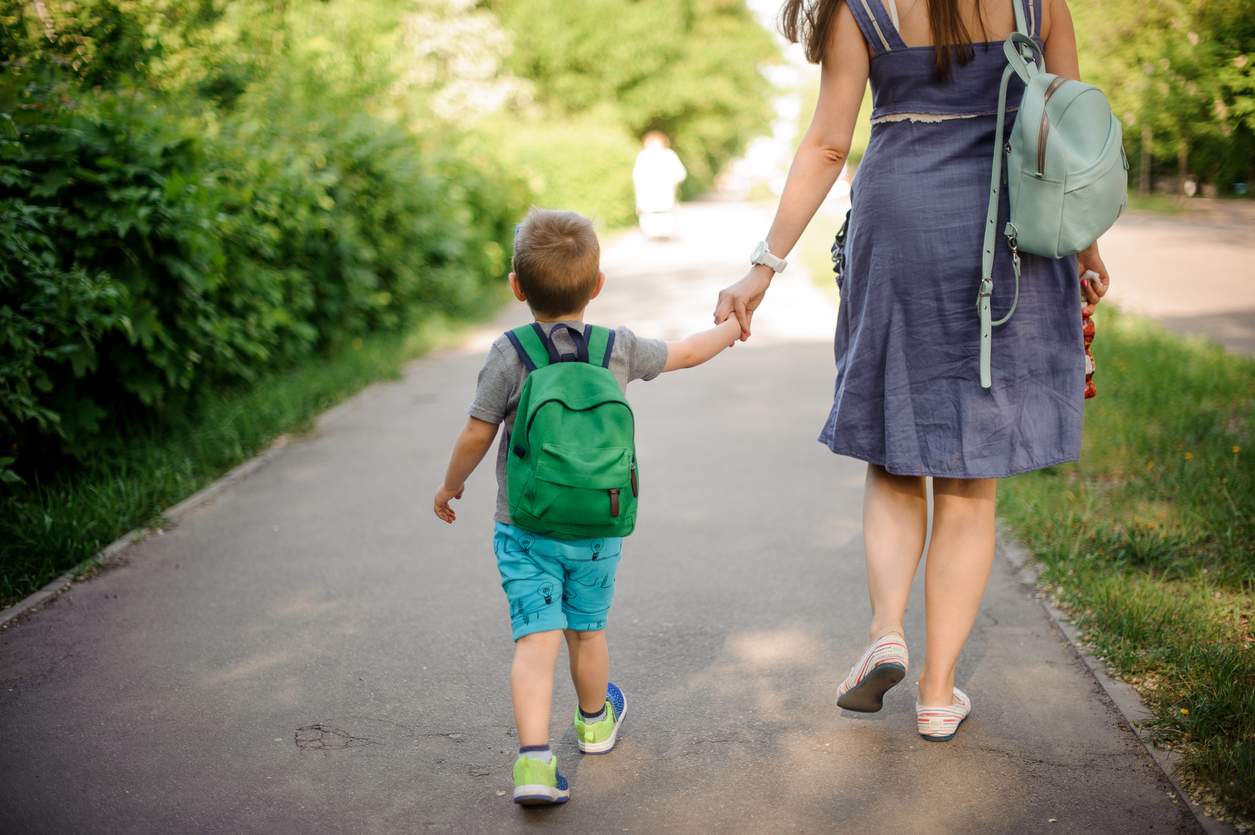 A new survey shows just how financially and logistically hard summer can be for working families.

Summer can be a wonderful, festive time to enjoy vacations, pool days and backyard BBQs with family and friends. But the season can also present a logistical—and financial—headache for many working families. After all, when school isn’t in session for 10 to 12 weeks, many parents of school-aged children need to find backup childcare or put work, and therefore valuable income, on the backburner.

To illuminate the struggles these parents are facing, the Center for American Progress (CAP) conducted a short survey in May 2019 of approximately 1,000 parents of children up to 13-years-old. One of the most glaring takeaways: In 57 percent of families surveyed, a lack of summer-long childcare means that at least one parent plans to make a job change that will result in reduced income. And in nearly one-third of families, both parents plan on making what the survey authors refer to as a “job sacrifice.”

It’s no surprise so many families are having to make this tough choice, given that 3 in 4 respondents reported at least some difficulty finding childcare during the summer. And even once parents have found coverage, the financial burden adds more fuel to the fire: More than half of respondents reported that paying for childcare is a significant challenge. The report notes that in 2018, a typical family of four could expect to pay more than $3,000 for summer programs, which amounts to 20 percent of their take-home pay for the whole summer. This is nearly triple the Department of Health and Human Services’ childcare affordability threshold, which is 7 percent of a household’s total income.

Given those challenges, working parents are forced to use paid vacation time (which of course has little impact on how much a family is bringing home), if they have it (nearly 40 percent of workers lack it), or make a “job sacrifice,” working fewer hours or days per week, which will absolutely affect their bottom line.

The survey authors point out that job sacrifices and the resulting reduced income has downstream consequences for families’ economic security and parents’ careers. Though survey respondents weren’t required to share their gender, the authors point to research that shows that working mothers are more likely than fathers to leave the workforce or make work adjustments because of childcare shortages. And, as a result, they might have trouble re-entering the workforce at the same level or seeking a promotion or raise.

At the same time, on a grander scale, American families lose $8.3 billion in wages, and the economy loses $57 billion annually in revenue, wages and productivity, due to childcare issues that occur not only in the summer but throughout the year.

Given these concerning stats, CAP’s report advises policymakers to act by supporting “families’ access to affordable childcare for their children during the summer” through programs like the Child Care and Development Block Grant, which provides funding to states to help eligible low-income families pay for childcare, including for after-school and summer care for school-age children; 21st Century Learning Centers, which provide the only federal funding for community-based after-school and summer programs; and The Child Care for Working Families Act, comprehensive proposed childcare legislation that would limit families’ childcare payments to 7 percent of their income and provide parents with year-round, high-quality childcare options—including during the summer—to help them maintain jobs and ensure that their children receive well-supervised and trusted care.

There’s no doubt that lacking access to affordable childcare presents a year-round concern for working parents. But seeing that summertime presents uniquely challenging circumstances—and might have a devastating effect on families’ bottom lines—here’s hoping reports like this not only shed light but expedite action.

This article was written by Maressa Brown from Working Mother and was legally licensed through the NewsCred publisher network. Please direct all licensing questions to legal@newscred.com.