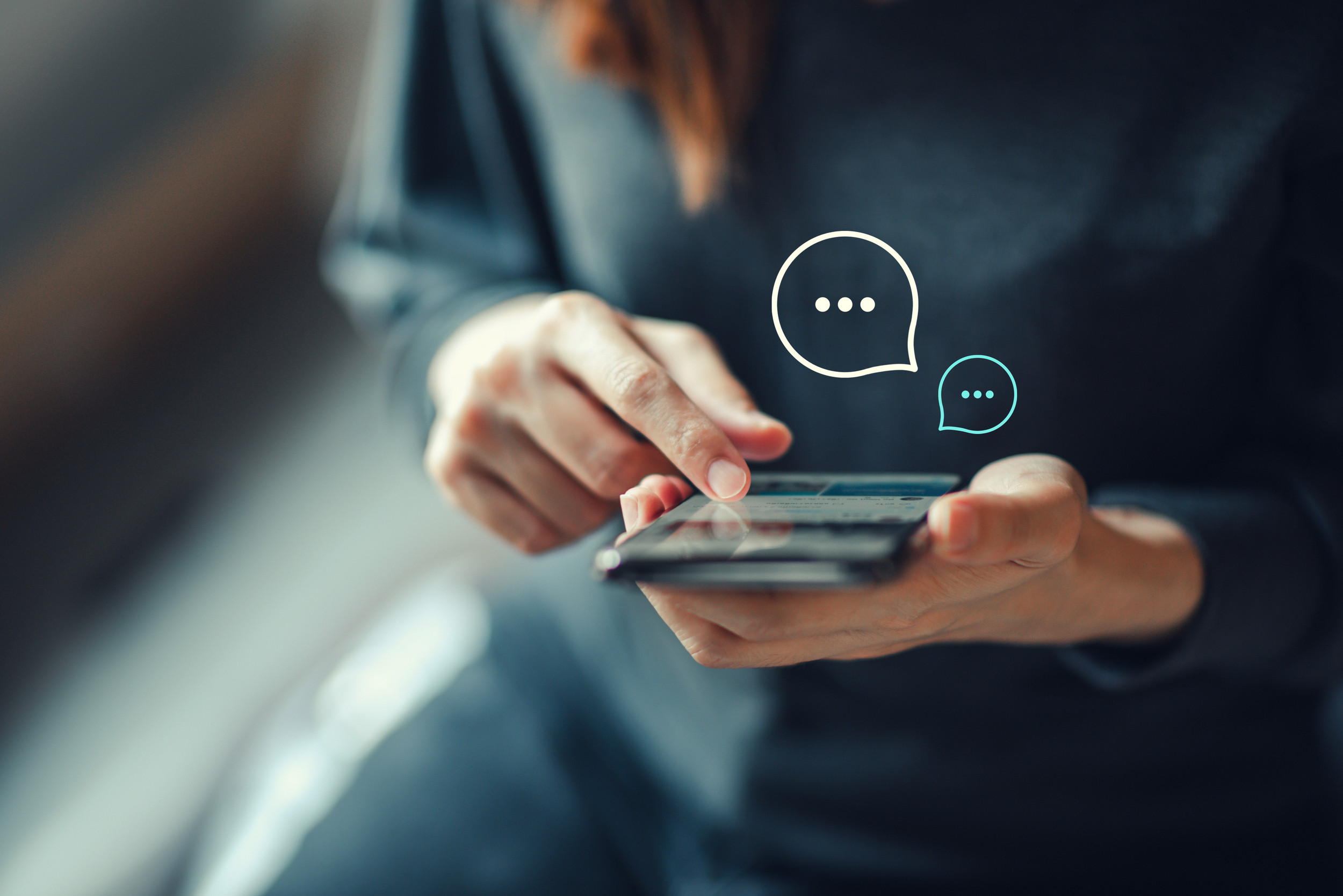 Applying for a new job? First, make sure it’s real

Applying for a new job? First, make sure it’s real

Nearly 11 million Americans are without a job, according to the latest data from the Bureau of Labor Statistics (BLS). And as wide swaths of the unemployed have turned to job boards to hunt for work, so have scam artists.

Fraudsters are taking advantage of our “new normal” — where Zoom interviews and virtual hiring are the norm — by posting fake job ads that are infuriatingly hard to detect, says cybersecurity and fraud expert Joseph Steinberg.

“Job seekers are a great target,” he says. “When you think about someone searching for a job, very often they’re under psychological pressure. And when there’s something that looks good, they’d have to be crazy not to pursue it, just in case.”

Typically, scammers instruct applicants to complete a text-based job interview on a messaging service like WhatsApp. From there, they coax victims into giving them personal information, like a social security number, they’d be reluctant to share with a stranger in any normal circumstance.

And since people have been conditioned to doing everything remotely these days—to the extent that it might not seem strange to communicate with a job recruiter solely through a messaging service—these scams are working.

“Criminals are saying, ‘we’ll talk to you via WhatsApp, that’s the easiest way to do it. We’re having network issues because we’re working remotely for Covid,’ and then asking them for things that the people really shouldn’t be giving,” Steinberg says.

If WhatsApp is involved, you can be reasonably sure a job ad is phony, he adds.

The social media app is a popular tool among scammers because it’s a free platform with “no traceable payments associated with establishing an account,” Steinberg says, and one that allows users to create accounts without any sort of identity check. WhatsApp also has a history of touting its strong security features, such as encryption, which could give would-be victims a false sense of security when it comes to interacting with strangers on the app, according to Steinberg.

Other red flags include getting a job offer after a very brief interview, or an unrealistic salary offer. (If you’re applying to a new industry, check a site like PayScale for an appropriate range).

Often, scammers will put up a fake job ad claiming to represent a real company that might actually be hiring. But if they email you from an account that doesn’t match the company’s website, you’re probably being taken for a ride.

Another big warning sign, according to Steinberg, is if the (supposed) recruiter demurs on any additional information you request from him.

“If you start asking questions about the company, and your position, and the person gets turned off, that’s a really good indicator that something is amiss,” he says. “Even when you get hired at the CIA, you can ask them questions.”

If they don’t retreat from questions right away and you still have suspicions, Steinberg suggests asking for the prospective employer’s office address and main office phone number. And even if they match, “call the phone number and ask the operator to transfer you to the extension of the person with whom you were speaking online,” he says.

If you suspect that you’ve been duped, and already gave out sensitive information to a fraud artist, Steinberg recommends contacting one of the three major credit bureaus — Experian, Equifax or TransUnion — and law enforcement ASAP.

“You want to have evidence that you reported it,” he says. “So if [your name] shows up on an arrest report 2,000 miles away … you can claim identity theft.”

This article was written by Michael Tedder from MONEY and was legally licensed through the Industry Dive publisher network. Please direct all licensing questions to legal@industrydive.com.

Related Topics
January 14, 2021
Want to get financially healthy in 2021? 5 simple New Year’s resolutions
by Liz Frazier
January 07, 2021
The 5 personal finance books you should be reading in 2021
by Eric Brotman
December 31, 2020
My husband and I never planned to combine finances, but we changed our strategy after a major expense threw us for a loop
by Sarah Sharkey