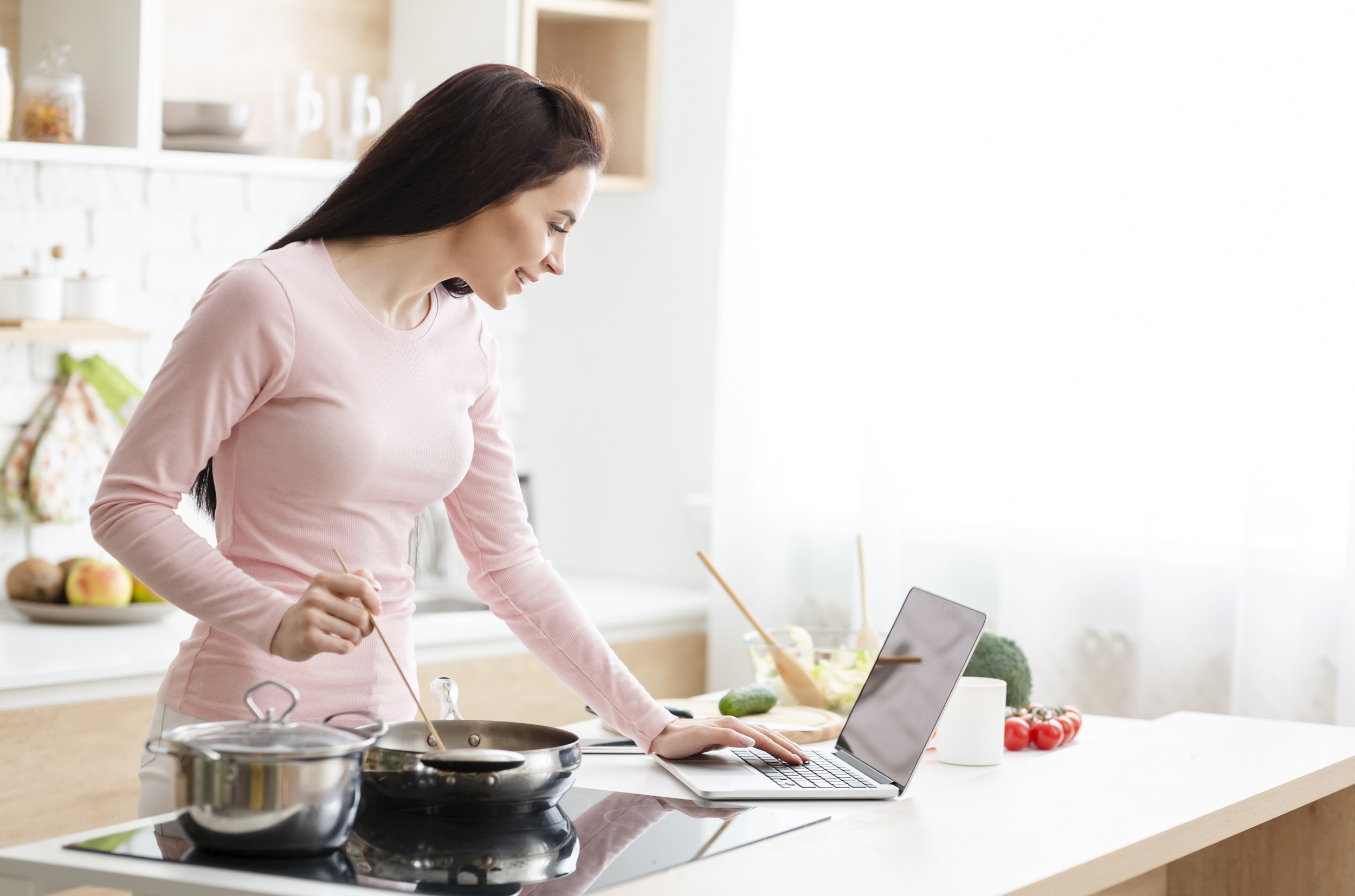 Microbusinesses could be the key to surviving the COVID-19 recession

Microbusinesses could be the key to surviving the COVID-19 recession

People’s online microbusinesses and side hustles might be helping their hometowns’ resilience during the COVID-19 pandemic, a new study by the web-hosting company GoDaddy suggests. That includes people such as Nashville-based Chef Zach Sass, who was laid off as a result of virus-related restaurant closures. As a stopgap, he started a coronavirus-era business as a “virtual personal chef,” offering video chat guidance to home cooks via a website hosted by GoDaddy.

It’s through sites like these that GoDaddy has been researching “ventures” set up by its customers—which include businesses, nonprofits, or some other “cause or idea” with its own domain name, website, and services like email or online payments associated with it. Its Venture Forward program, which has been tracking about 20 million projects in the United States set up by GoDaddy customers for almost three years, aims to help elected officials understand and support what microbusinesses need to get off the ground and stay afloat. The businesses tracked by GoDaddy can be too small to show up on government lists of small businesses, but they still can make a difference to their founders, their customers, and the surrounding community—and potentially grow into something larger.

“This is an effort to try and understand the impact of what we call an everyday entrepreneur in our nation’s economy,” Venture Forward VP Jeremy Hartman says. “These are people who do everything from selling candlesticks from their home to renting out excess capacity [when not using] their vehicles.”

Since the pandemic began, the country overall has seen unemployment rise to more than 11%, after a peak of more than 14% in April. Many large cities, such as New York and Los Angeles, are reporting higher rates still as millions remain furloughed or laid off as a result of virus-related closures. For some, that means turning to internet-based businesses to make money and stay busy. Congress has yet to agree on the next round of virus relief as a program providing an extra $600 per week in federal aid to the unemployed comes to an end, leaving many who are out of work or unable to reopen their businesses to largely fend for themselves.

“Given who GoDaddy is and our place in the market, we’re getting a lot of people early in their life cycle,” says Robert Brown, senior director of customer insights and analytics at GoDaddy. That means that as soon as someone sets up a web presence for their burgeoning microbusiness or other idea — whether they’re selling candles, fixing computers, or helping to organize donations for a local food pantry, they’ll show up on GoDaddy’s radar.

These microbusinesses may be too small or informal to have set up business bank accounts, gotten local business licenses, or registered federal employer ID numbers. That means they might not be taken into consideration by politicians looking to boost small businesses, nor would they be eligible for much aid from coronavirus aid programs like the recent Paycheck Protection Program, which are usually based on past revenue or payments to workers.

But, the company’s research suggests, these small-time businesspeople can still have an impact on their communities and keep people working: The microbusinesses tracked by GoDaddy seem to be correlated with good economic news, both during the virus outbreak and earlier economic shifts. The company found that counties with higher concentrations of small businesses and greater venture density—meaning more tracked ventures per capita—saw less low-income job loss in April 2020, as the country shut down. Those with only documented small businesses, and less venture density, saw more job loss.

These findings match earlier results from the company and academic researchers, which found that areas with more microbusiness ventures were more fully recovered from the recession of the late 2000s.

It’s likely that some new microbusinesses with GoDaddy-hosted sites are started by people who are out of work and are turning a hobby or business idea into a new enterprise that helps them pay the bills during the downturn and potentially expand into a larger business at some point. Others are founded by existing businesses ramping up online offerings, such as restaurants focusing more on delivery and takeout or local retailers transitioning to mail or curbside pickup. The company reported that between January and late April, it saw a decrease in overall ventures, common in the early months of the year, but by a smaller percentage than is typical.

Turning a side hustle into a full-time job isn’t unique to pandemics and recessions: Another customer, D.C.-area Furlough Cheesecake, was started by two sisters who were on furlough from their government jobs during the 2018 to 2019 federal shutdown. “They were known amongst their community for making great cheesecake,” says Hartman. “It turned into a small business.”

Microbusinesses are often located outside of traditional tech hubs and major cities, with GoDaddy reporting hotspots across the West, portions of Florida and the mid-South. Women are more likely to rely on such microbusinesses for income, according to company research. And foreign-born people in the U.S. are disproportionately likely to create them, says Venture Forward director Alex Rosen.

Of course, GoDaddy’s numbers are by definition an incomplete picture. They only capture microbusinesses and other concepts that people are implementing using GoDaddy’s tools. The company acknowledges that those using alternative tools, including specialized websites like Etsy, won’t be counted. Nor will any enterprises that are purely brick-and-mortar or are advertising purely by word-of-mouth or social media, whether they’re offering informal meal delivery, dog-walking, or other services. Those local businesses also often have important roles to play in local economies, and advocates have called on cities to facilitate their growth by enabling more small-scale physical businesses in areas zoned residential.

But given GoDaddy’s status as the U.S. web-hosting market leader, with more than 21% of registered domains, according to data from tech-tracking company Datanyze, Brown says the company’s data provides a good handle on businesses that are using the types of services it offers. And, the company reports, researchers have done statistical analyses to confirm that the apparent correlations with the venture numbers are likely to actually reflect those numbers and not simply some related factors, such as access to broadband.

To get more digitally enabled ventures started, Hartman says local governments can provide skills training so that people feel comfortable setting up websites and other online services. Broadband access is a necessity as well, so people can actually connect to their customers online. Ideally, policymakers should ensure people have access to healthcare and other benefits if they leave existing jobs.

“If you are in a corporate job and it’s going nowhere, and you’re pretty unhappy with it, you’re probably more inclined to leave that behind if you knew from a benefits point of view, you’ll probably be covered,” Hartman says. “Right now, that’s certainly not the case at all.”

This article was written by Steven Melendez from Co. Create and was legally licensed through the Industry Dive publisher network. Please direct all licensing questions to legal@industrydive.com.

Is your business looking for a true banking partner? Check out the solutions we offer that can help you reach your goals.