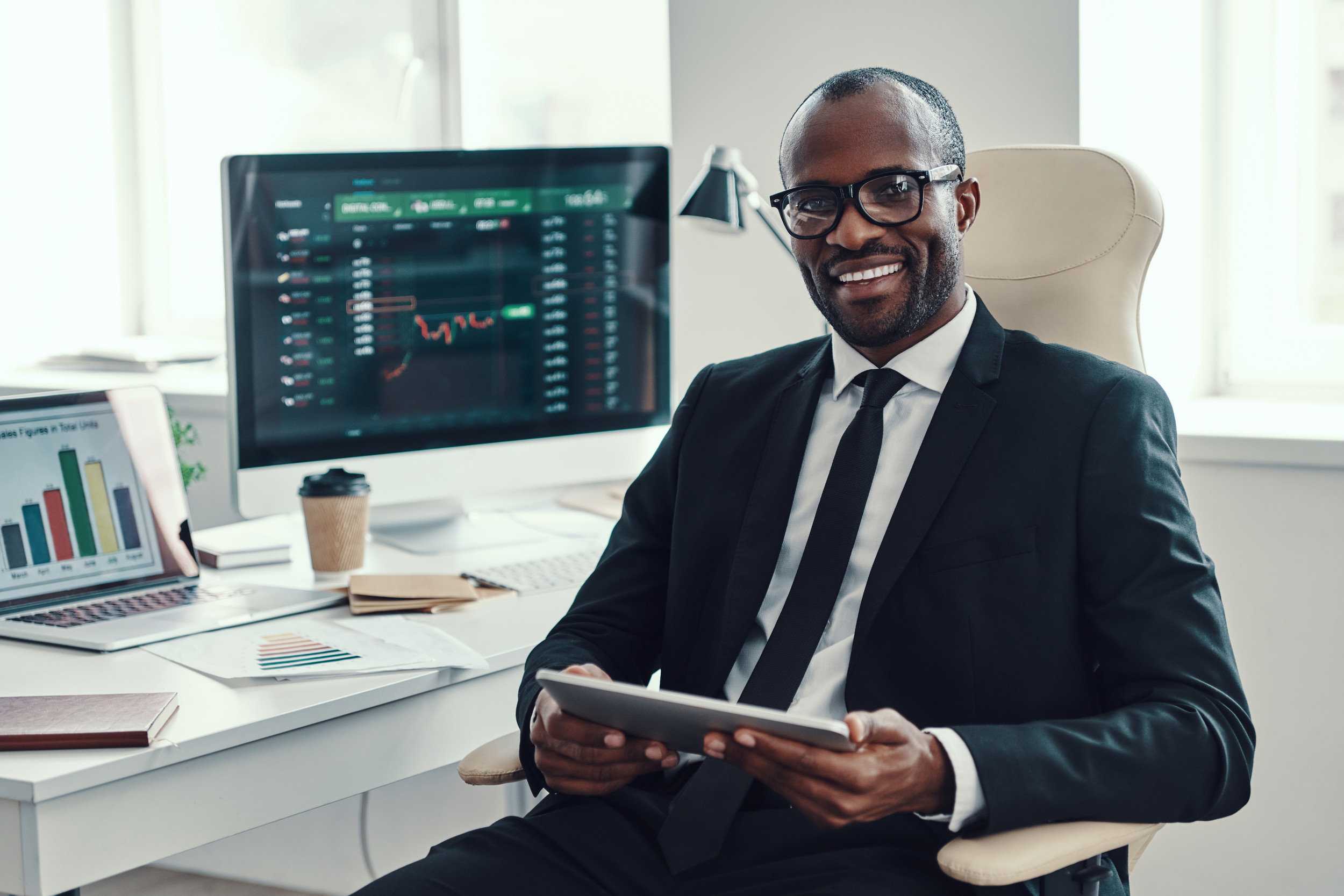 Building generational wealth from scratch isn't easy for anyone. It's especially onerous for Black Americans.

Due to centuries of racism and structural inequities in the US, the typical Black family has just 8.6% of the wealth of the typical white family, according to a 2016 estimate from the Brookings Institution. Without substantial and widespread change, the racial wealth gap will only deepen.

In conversation with Business Insider, Gerald Grant Jr. and Gerald Grant III, father-son financial advisors at Equitable Advisors in Miami, said there are at least two ways Black Americans can start building wealth for themselves and their kids today.

Grant Jr. and Grant III specialize in wealth management, estate planning, business succession planning, and retirement planning. They are coauthors of a new book, The Power of Generational Wealth: It's More Than Just Dollars and Cents.

The Brookings Institution reports that about 4% of annual household income in the US is attributable to inheritances. For the richest among us, wealth begets wealth.

For many Black Americans in the position to build wealth for the first time, guidance and resources usually don't come from previous generations, Grant Jr. told Business Insider. Instead, they must rely on each other by hiring people from their own communities and investing in each other's businesses, he said.

"We have to start to learn that lesson and support other Black businesses so that they too can be successful," Grant Jr. said.

Grant III calls it "circulating the Black dollar" and said it extends to homeownership and "employing and empowering your community."

2. Invest in the stock market

Another step toward generating wealth within the Black community is addressing the racial investing gap, Gerald III said.

"Historically, African Americans have been a lot more conservative with their investments. They typically tend to invest in things like CDs and bonds, where other communities are actually investing in equity because they have the exposure and the knowledge to do so," he said.

Income also appears to be a key factor in stock-market participation for Black Americans, according to a survey by Ariel Investments in 2015. About 57% of Black Americans earning between $50,000 and $100,000 were invested, while 81%  earning $100,000 or more were invested. The share of white Americans invested in those same income ranges was 83% and 92%, respectively.

But since there's such a large income disparity between Black and white Americans to begin with — the former earns about $24,700 annually, on average — even those figures don't paint a full picture.

Grant III and Grant Jr. explain in their book that putting surplus savings "to work" in the stock market is crucial for growing wealth beyond what you're able to accumulate working a typical 9-to-5 job. Over the past 140 years, US stocks averaged 10-year returns of 9.2% before taxes and fees, according to Goldman Sachs.

However, they write, new investors should consider working with an advisor to develop a plan because relying on trial-and-error in the stock market "can be a costly mistake."

This article was written by Tanza Loudenback from Business Insider and was legally licensed through the Industry Dive publisher network. Please direct all licensing questions to legal@industrydive.com.