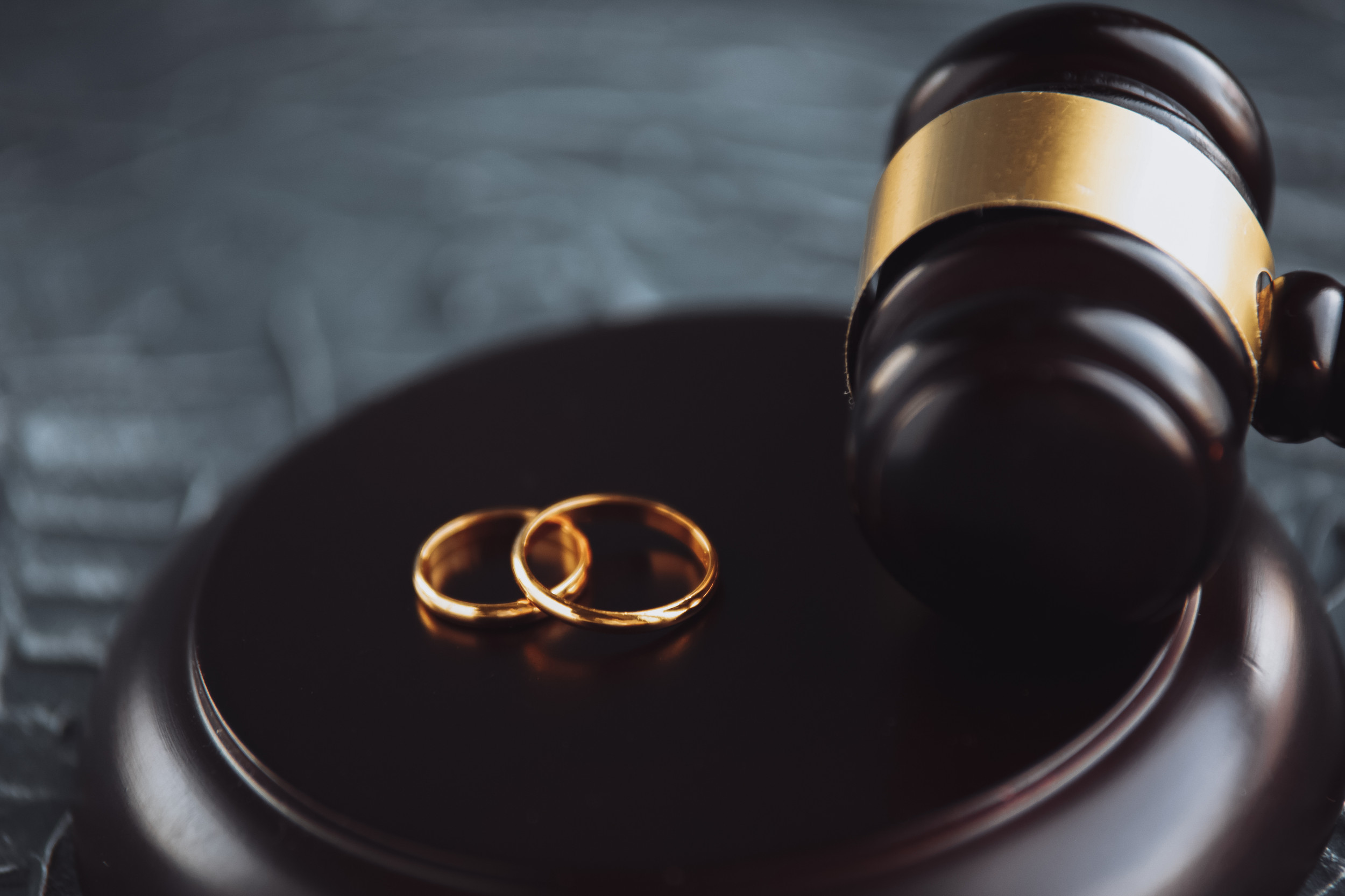 Rebuilding your finances after divorce

Rebuilding your finances after divorce

As a financial planner and advisor, I routinely meet with clients and prospects in varying degrees of financial uncertainty or even distress.

Sometimes accounts were tied up at a bank or brokerage, with seemingly endless paperwork, phone calls and waiting time before they could access accounts. Other times, there is a lawyer somewhere who is supposedly working out the financial details, usually at a snail’s pace. Still other times, the situation is simply glum, with little or no recourse to get a better financial outcome from the divorce.

Does it have to be that way?

No, say advisors who specialize in planning for clients who are divorcing.

For clients who find themselves in a precarious or unsettled financial position after a divorce, a first step is getting a handle on expenses, says Nancy Hetrick, a certified divorce financial analyst and founder of Smarter Divorce Solutions in Phoenix. She is the author of Divorce Financial Planning: Building a Successful Niche Business, the textbook for CDFAs hoping to grow their practices.

“The reality of every divorce is that the same money that used to support one household now has to support two,” she says. “It's completely normal to be spending based on the standard of living you are used and that is usually beyond the current cash flow available.”

Attitude and mindset, not just budgeting skills, play a role in how well people adjust to their new reality after divorce.

“Individuals that can't let go of the past will struggle emotionally far more than those that look toward the possibilities for their futures,” says Hetrick.  “Divorce can actually be an amazingly transformational period if those involved choose to view it that way. However, jumping into a new relationship too quickly is not the answer. In my experience, one has to go through the grief process and there is no going around it. If you try to go around it, it will only resurface later.”

Russ Thornton is another CDFA who is a financial advisor and founder of Wealthcare For Women in Atlanta. His practice specializes in retirement planning for women 55 and older.

Thornton also says a good mental state is key in rebounding from divorce.

“The mindset that I’ve seen most beneficial to people dealing with divorce is one of resilience,” he says. “Whether you filed for divorce or were served divorce papers, you likely didn’t walk down the aisle on your wedding day thinking you’d find yourself going through a divorce.”

He also cautions that the process won’t necessarily go according to plan.

Focus on what’s in your control

“Rather than getting sidetracked by these things that will inevitably pop up throughout the divorce process, just remember to focus on the things within your control and focus on ‘progress not perfection.’ The best way to do this is think and be resilient,” he says.

If you are midway through the divorce process, and perhaps have attorneys already working on your case, is it too late to begin financial planning?

“Especially if you are in the middle of the process and you are feeling like the decisions you're being asked to make are getting more confusing instead of less, that's the perfect time to bring in a divorce financial planner,” she says. “If you aren't 100% clear on what the results of your settlement will be the day after your divorce and five years in the future, you should never sign anything.”

Thornton says open communication, where possible, is another way to sidestep potential pitfalls. Even when at the mediation table discussing final negotiations, he says it’s not too late to get help and begin applying financial planning to your situation and evaluation of various settlement offers.

“The best way to avoid some of the problems and issues often involved with divorce is through communication. Now this might not be easy, but it’s worth the effort to communicate with your spouse, even if they’re making things difficult, your attorney, and your other professionals,” he says.

What if your spouse isn’t onboard?

“In some cases, you might need to let go of your ego for a period of time in order to help move the divorce process forward,” he adds. “And regardless of where you’re at in the divorce process, it’s never too late to hire a CDFA or other professionals who can help and support you throughout your divorce.”

What if your soon-to-be-ex-spouse is not onboard with the financial planning process? Do both parties have to agree to a plan?

“It's my preference to work as a neutral party with a couple, but no, it's not necessary,” says Hetrick.  “In most marriages one of the spouses has taken the lead role in the financial management of the household. I often refer to the other spouse as ‘the non-CFO spouse.’ It's not that they're any less intelligent. The finances just weren't their responsibility. It's not unusual for that person to need a lot more support than the other and I often support those spouses in an advocacy role to help get them educated and up to speed on the decisions that need to be made.”

Thornton says if one spouse is not willing to collaborate amicably on financial decisions, the other can still benefit greatly from financial planning.

“Not only will it help educate you about your decisions throughout the process, but it can also help you understand the short- and long-term impact of decisions around custody, spousal support, division of assets, current and future income, and much, much more,” he says.

“It’s never too late to get started regardless of whether your spouse is on the same page with you,” he adds. “Ultimately, divorce is about making sure minor children are taken care of and dividing one household’s finances into two separate household’s finances. You need to think about and take control of your situation and also begin to consider your life on the other side of divorce.”

What about the person whose divorce has already been finalized? Is there anything he or she can do to reduce the negative financial effects?

“The best thing a person can do once they’re already reeling from the impact of divorce is to first take a deep breath and know that you have the strength to get through this,” says Thornton. “Beyond that, you need to first assess where you are currently with regard to your financial situation, your family and relationships, and your future opportunities and strengths.”

He advises, “Once you’ve assessed your current position, next focus on and prioritize the things and decisions within your control. So much of our lives are out of our control, so don’t spend your time, energy or attention worrying about these.”

This article was written by Kate Stalter from Forbes and was legally licensed through the Industry Dive publisher network. Please direct all licensing questions to legal@industrydive.com.