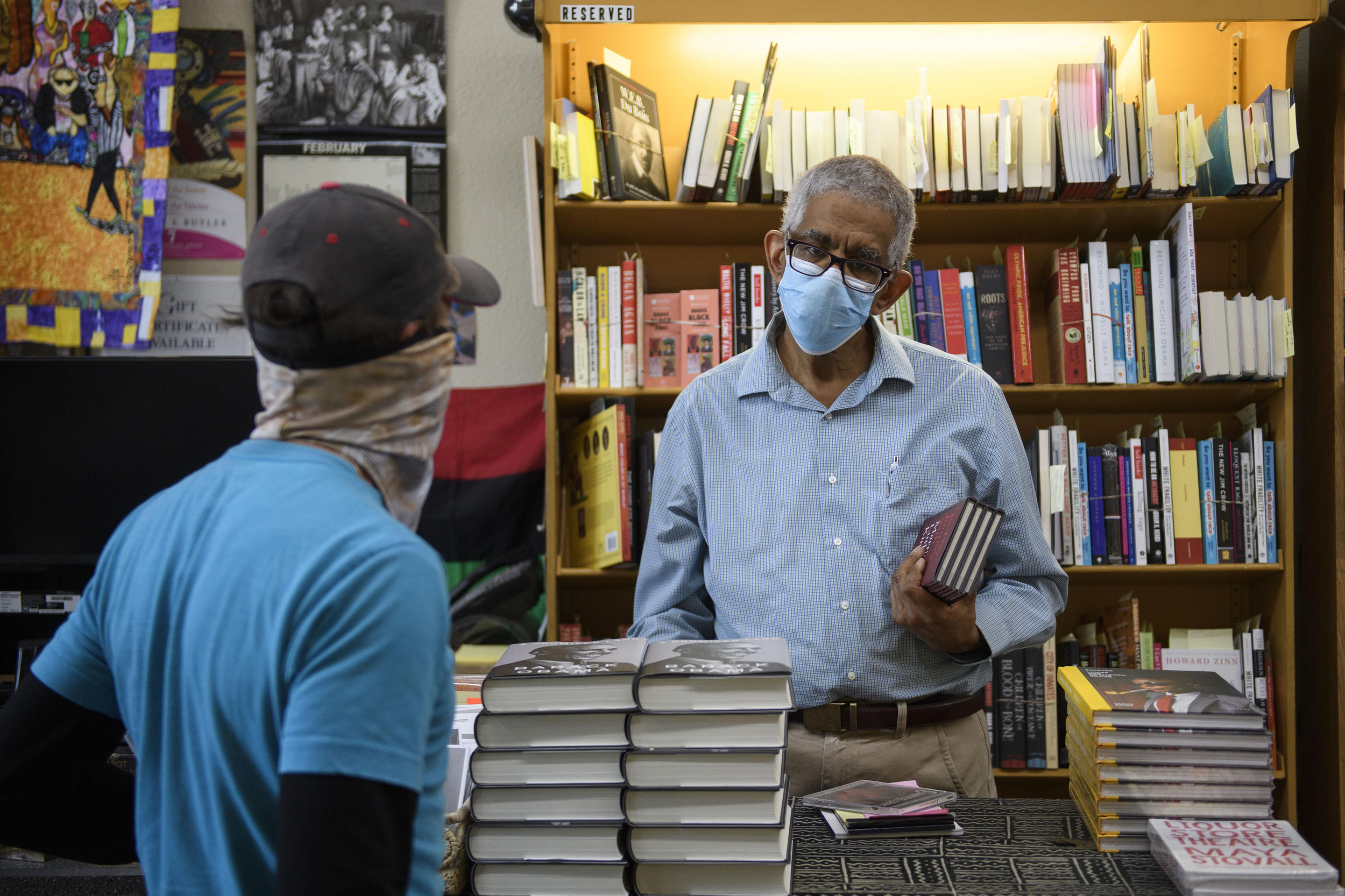 A national poll conducted by Small Business Majority reveals the ongoing challenges minority small business owners are facing during the COVID-19 pandemic. The survey underscores the ongoing disproportionate impact of the pandemic on small businesses owned by people of color who already face systemic barriers to accessing financing and business resources.

Despite state and federal efforts to provide emergency funding to small businesses, the study found that they continued to experience major losses in revenue. As a result of these revenue shortfalls, many businesses have had to make difficult decisions to stay afloat. About one-third of minority-owned businesses (32%) have had to cut employee hours, and nearly one-quarter (24%) have temporarily closed their doors. Of those who reduced staff at the height of the downturn last year, 60% have not restored their headcount to pre-pandemic levels.

While many small businesses have been able to access federal relief, some small business owners struggled to navigate funding programs last year. The SBA released a report on PPP loan activity on January 24 that broke out the percentages of loans that went to business owners who were White (65%), Hispanic (14%), Asian (12%), African American (8%), and American Indian or Alaska Native (2%), although the overwhelming majority did not report their ethnicity

According to the Small Business Majority study, of those who applied for the Paycheck Protection Program (PPP), 57% said the application process was difficult, and only 33% received the full amount of the loan they requested. Minority-owned businesses were less likely to receive the full amount requested (27% Latino, 23% Black and 23% AAPI).

“Applying to federal relief programs has been incredibly complicated from the start, especially for small minority and women-owned businesses,” said Rochelle Smith, owner of Eliteress Beauty in Cypress, Texas. “Small businesses like mine should receive a fair shot at applying to those programs. If my business is denied for this second round of PPP, I’m not sure how I’ll keep my business alive while the pandemic continues to drag on.”

The weeks ahead will prove to be even more challenging as small business owners anticipate making further cuts, and more entrepreneurs of color may temporarily close their business in the next three months (32% of Latino, 29% of Black, and 25% of AAPI, compared to 21% of their white counterparts). The vast majority of small business owners (80%) support direct federal grant assistance, which has been proposed in President Biden’s economic relief plan.

The Fed found that Black-owned firms were less likely to enter the pandemic from a strong financial position than white-owned firms, with smaller shares of Black firms operating at a profit, having a high credit score, and using retained business earnings to fund the business. Only 42% met at least two of these criteria, compared to 73% of white business owners.

“As these survey results make clear, small businesses urgently need Congress to work with the Biden Administration to pass a comprehensive federal relief plan that will put small businesses on a meaningful pathway to recovery,” said John Arensmeyer, founder and CEO of Small Business Majority, a national small business organization that empowers diverse entrepreneurs to build a thriving and inclusive economy. “While temporary solutions to provide emergency funding have provided an important lifeline to small businesses, they need bold measures to see them through the challenging months ahead.”

Fortunately for minority-owned businesses, the Biden Administration has made helping them a priority.

"Our priority will be Black-, Latino-, Asian-, and Native American-owned small businesses, women-owned businesses, and finally having equal access to resources needed to reopen and rebuild," then President-elect Biden said on January 10, 2021.

After taking office last week, Biden announced a $1.9 trillion plan that would include flexible grants to aid struggling small businesses.

On the campaign trail, Biden promised to provide access to capital for minority-owned small businesses and backed it up by allowing CDFIs, which help companies in disadvantaged areas, early access to the latest round of PPP loans. The program opened to all approved PPP lenders the following week.

Thus, we have already seen Biden’s focus on helping Black-owned and other minority-owned businesses. These actions are warranted. According to the Associated Press, “thousands of minority-owned small businesses were at the end of the line in the government’s initial coronavirus relief program.” The AP found that many struggled to find banks that would accept their applications or were disadvantaged by the terms of the program. The AP analyzed data from the Paycheck Protection Program released Dec. 1 that showed many minority business owners did not receive PPP funding until the last few weeks of the program, while many more white business owners secured loans much earlier.

This article was written by Rohit Arora from Forbes and was legally licensed through the Industry Dive publisher network. Please direct all licensing questions to legal@industrydive.com.